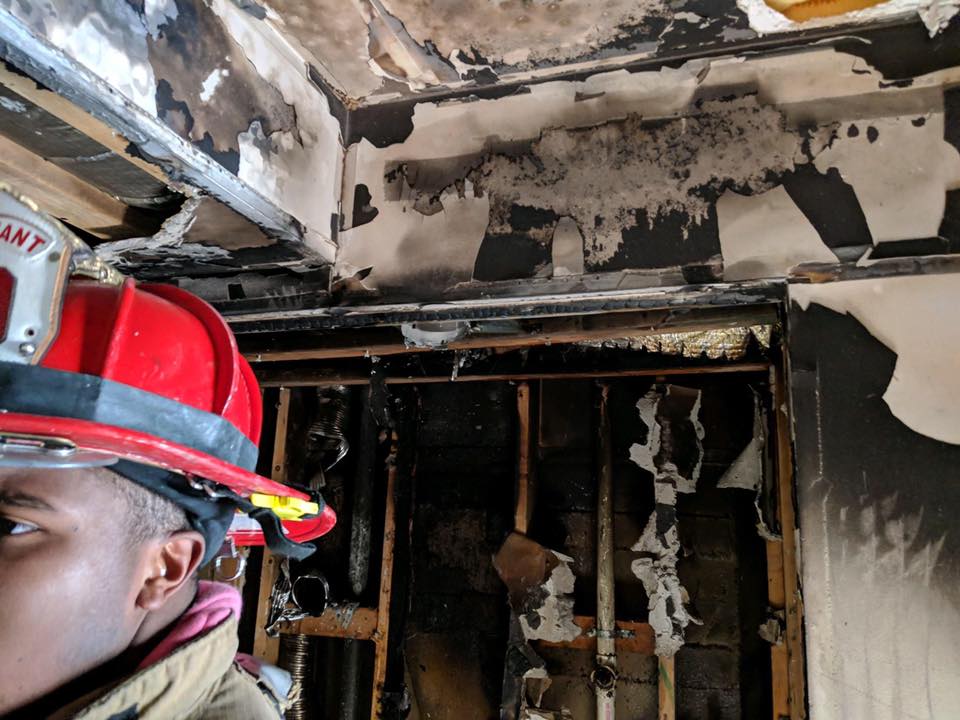 ISLE OF WIGHT Co., Va. – A fire in the 23000 block of Villa Court in Carrollton has forced two people out of their apartment Sunday afternoon.

The fire was put out within 10 minutes, and all units were cleared from the scene by 4:30 p.m.

Due to heavy damage to the apartment where the fire started, the two residents will be displaced. The Red Cross is assisting the victims.