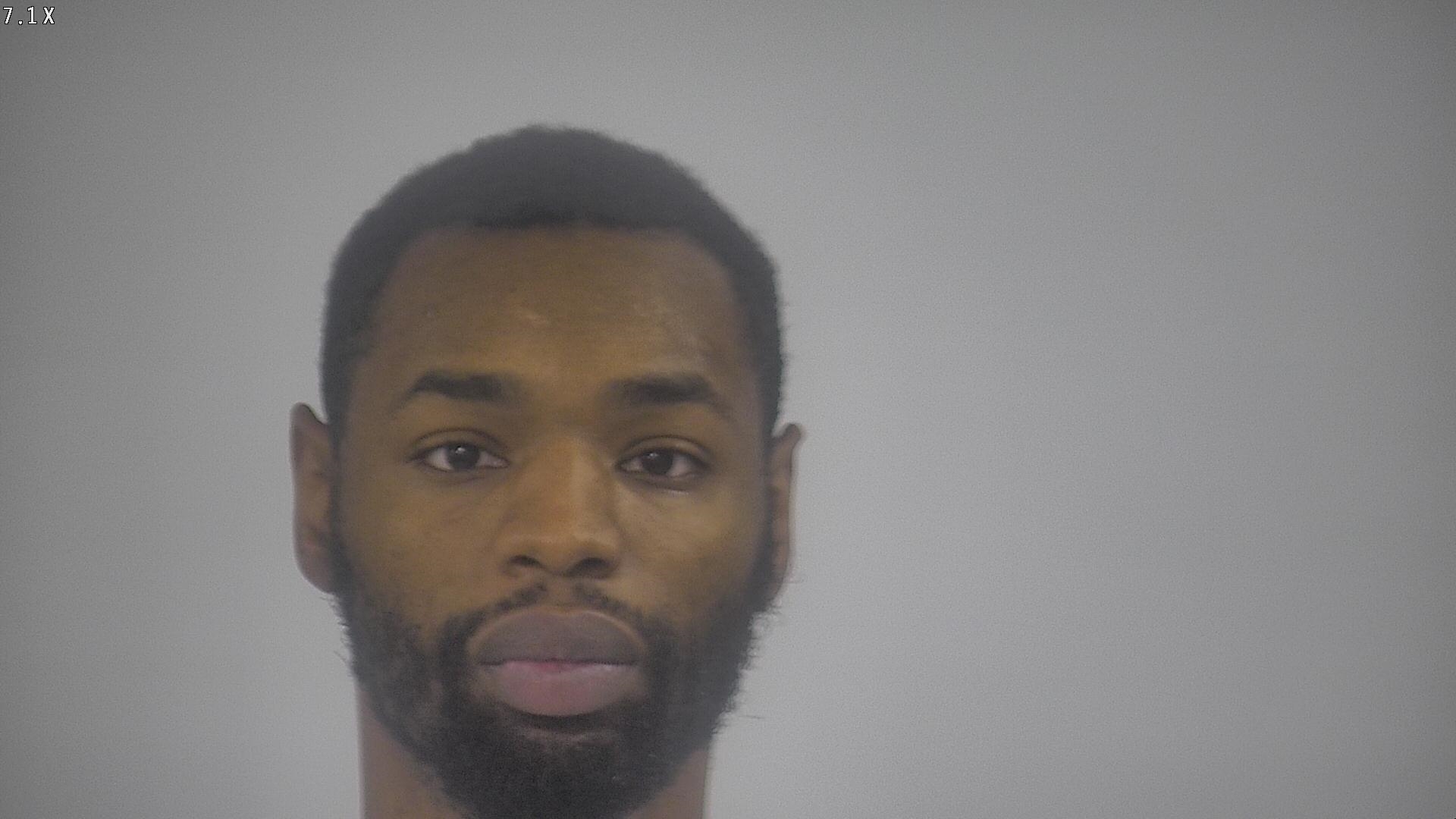 NORFOLK, Va. – The last defendant in Operation Chasing Oxy, a large Oxycodone ring operating in Hampton Roads, was sentenced to 10 years in prison for his leadership role in the conspiracy.

Court documents say from February-September 2017, Deonte Farrow and Quentia Fields led the conspiracy to fraudulently obtain the pills from different pharmacies in the area to sell them on the streets for a profit.

The records say Farrow and Fields manufactured and drafted prescriptions for Oxycodone pills from their home computers and printers, using the name and DEA registration numbers of real physicians, without the physicians’ knowledge. They then worked with co-conspirators Harvey Williams, Lucion Liles and Quanisha Platt to recruit people to serve as runners.

These runners included Tynasia Smith, Travis Smith, Juan Ramirez and Tykeiah Benn, who would take the prescriptions to the different pharmacies to be filled. Platt, who the documents say had worked in several pharmacies, knew how to draft a prescription so it looked legitimate to a pharmacy. The runners were either paid in money or given a quantity of the pills for their services.

The listed patient on the fraudulent written prescriptions were either the name of a co-conspirator or the name of another real person, sometimes without that person’s knowledge.

In total, records say approximately 20 physicians’ names and DEA registration numbers were used on the fraudulent prescriptions without the doctor’s knowledge.

The following people were sentenced in connection with Operations Chasing Oxy:

The investigation was conducted by the Richmond Tactical Diversion Squad in cooperation with the Chesapeake, Norfolk and Virginia Beach Police Departments, along with Virginia State Police.