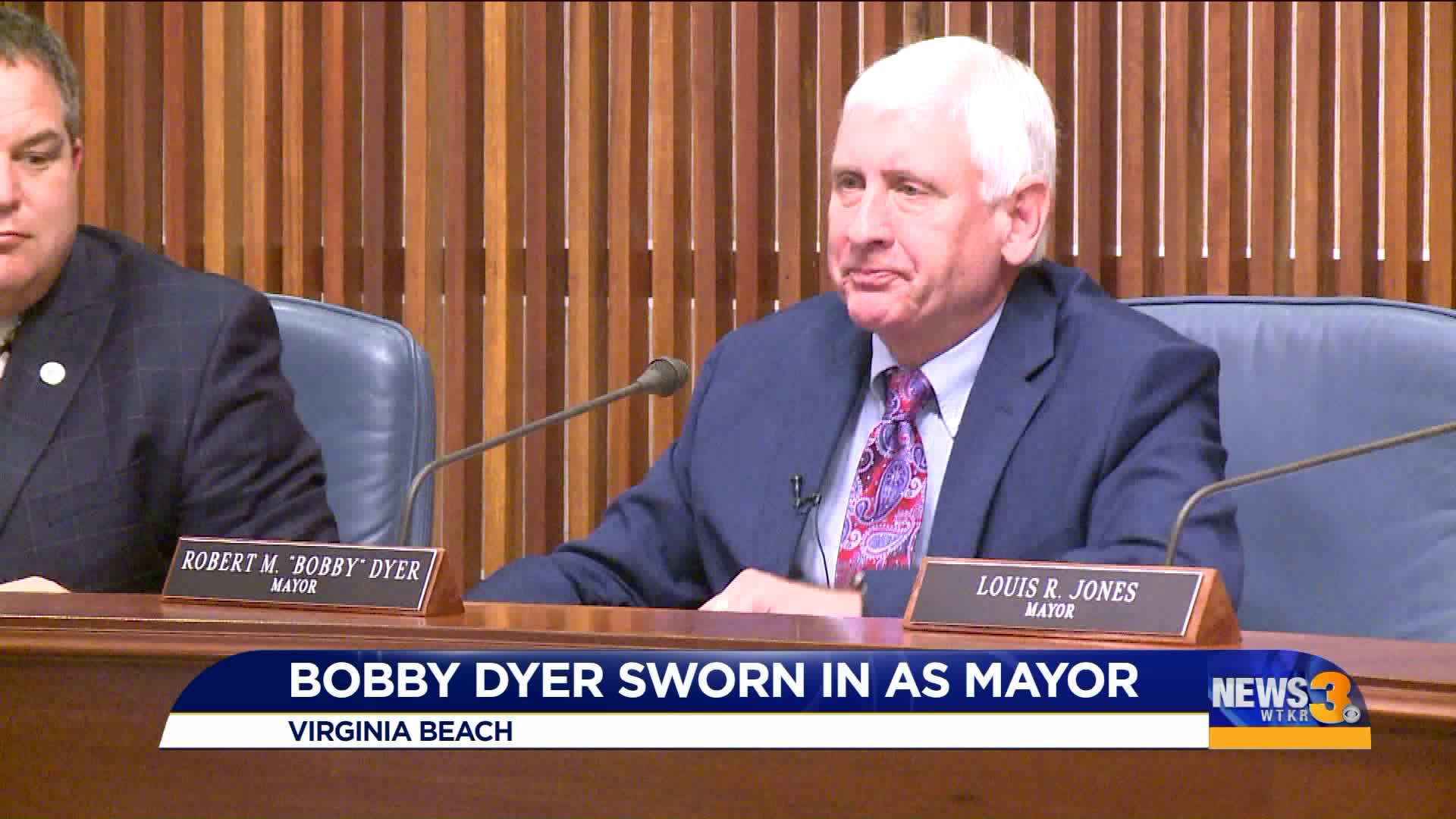 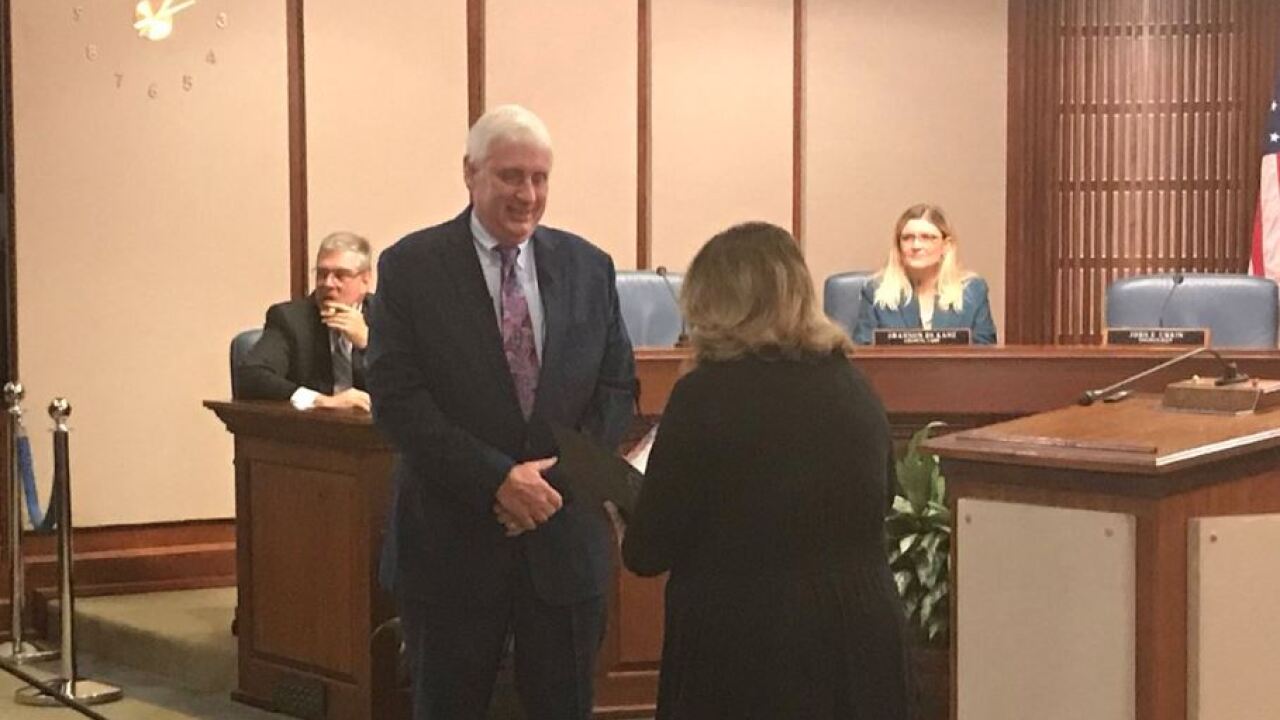 Dyer defeated Ben Davenport on Election Day in the special election to replace former Mayor Will Sessoms. Dyer will serve through 2020 when the mayor's seat will be up for election again.

Dyer is promising to be inclusive as mayor. "I made a promise that I'm going to be the mayor for all people, all businesses-small and large," he said in an interview after the ceremony.

Dyer, who was a fourth term city councilman for the Centerville District, steps down from his city council seat to become mayor.

Sabrina Wooten won the race to serve out the remainder of the Centerville council seat. She was also sworn-in on Tuesday. "It starts with working and building relationships and that's what I plan to do," Wooten said.

Three city council seats remain up in the air and are heading for recounts.

Brad Martin announced he will ask for a recount in the Bayside district against Louis Jones.

Dee Oliver has now filed her request for a recount in the At-Large race.

The closest race is in the Beach district, where incumbent John Uhrin trails David Nygaard by about 200 votes. "When it's that close, I think it's important that we make sure every vote counts," Uhrin said.

"This is part of the process. We're hopeful it'll hold up. We believe it will and I'm looking forward to serving," Nygaard said.