Hampton Roads honored in awards for Virginia’s most visited places 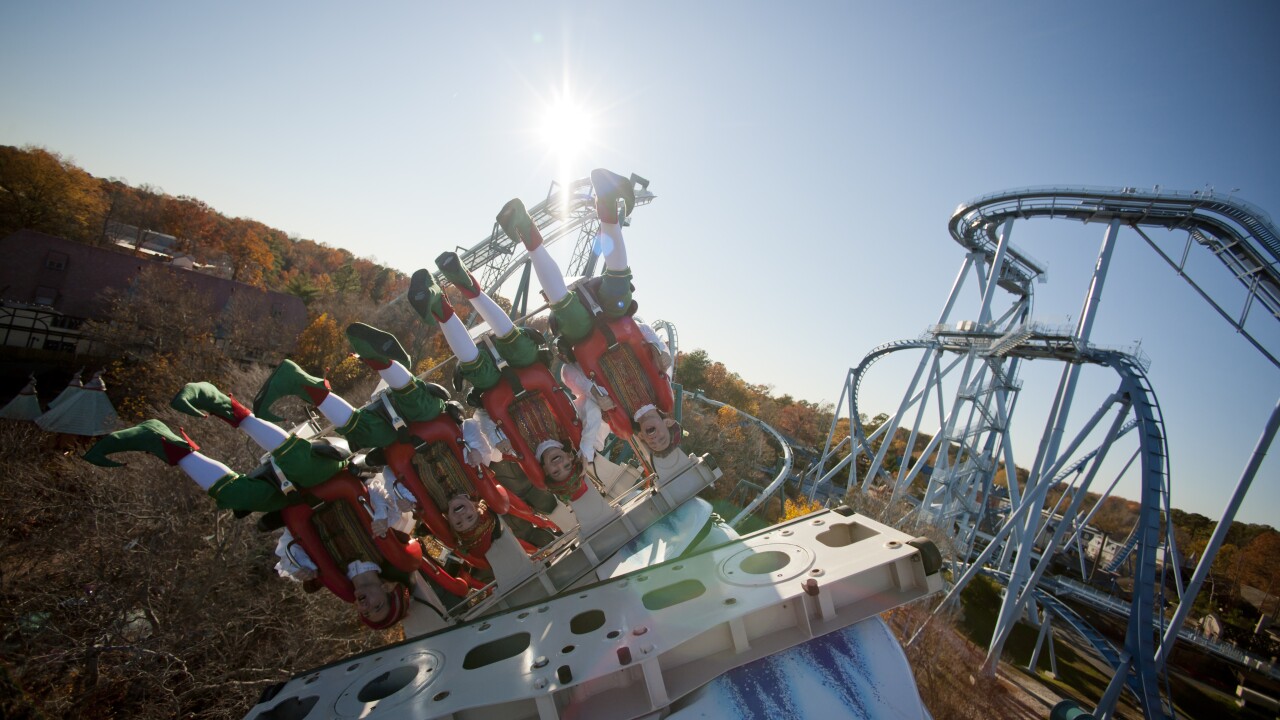 Hampton Roads gain recognition as a region by having four of the six most visited places in the Commonwealth, which were determined through six award categories from ArrivaLIST.

The two awards and winners outside of the Hampton Roads area were for Most Visited Natural Attraction & Parks: Shenandoah National Park and Most Visited Resorts & Luxury Lodging: Wintergreen Resort.

“The tourism industry is a powerful economic engine and instant revenue generator for the Commonwealth of Virginia,” said Rita McClenny, president and CEO of Virginia Tourism Corporation. “However, as the travel and tourism industry continues to be extremely competitive, we must equip ourselves with the tools needed to thrive and succeed in an overly-saturated market. Partnering with ArrivaLIST means we are able to step into a new era of tourism, transforming the way we look at data, trends, and marketing strategies. Having these tools helps us to continue to market the Commonwealth as a premier travel destination, demonstrating to travelers from all over the world why Virginia is for Lovers.”

Virginia is one of only two states that is presented with an ArrivaLIST award. ArrivaLIST plans to unroll these awards state-by-state with the vision to create unbiased, accurate, and objective travel guides for consumers, destinations, hotels, resorts and attractions across the country.

“The ArrivaLIST data is just a snapshot of our capabilities, but it provides a sharp contrast to traditional travel advice like to Bucket Lists, ‘Must See’ guidance and Top 10 lists, which are all based on people’s opinions,” said Cree Lawson, CEO of ArrivaLIST. “We’re delighted that the state of Virginia is using this data to recognize and celebrate the people and places that attract travelers to Virginia.”

According to ArrivaLIST, The Virginia Tourism Corporation is the state agency responsible for marketing Virginia to visitors and promoting the Virginia is for Lovers brand, which will celebrate 50 years in 2019. Tourism is an instant revenue generator in Virginia. Last year, visitors spent $25 billion, which supported 232,000 jobs and contributed $1.73 billion in state and local taxes. For more information and to plan your next vacation in Virginia.