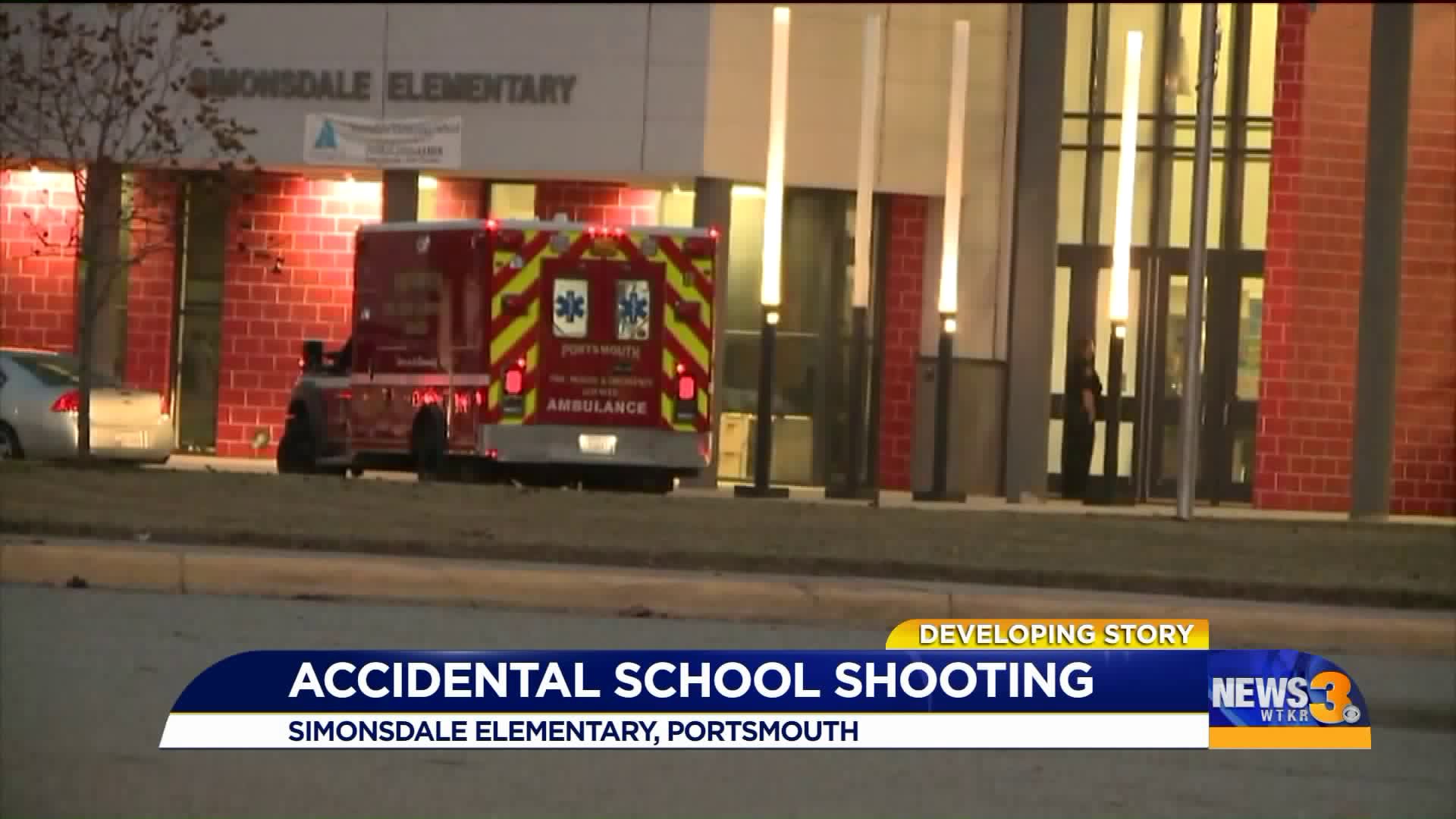 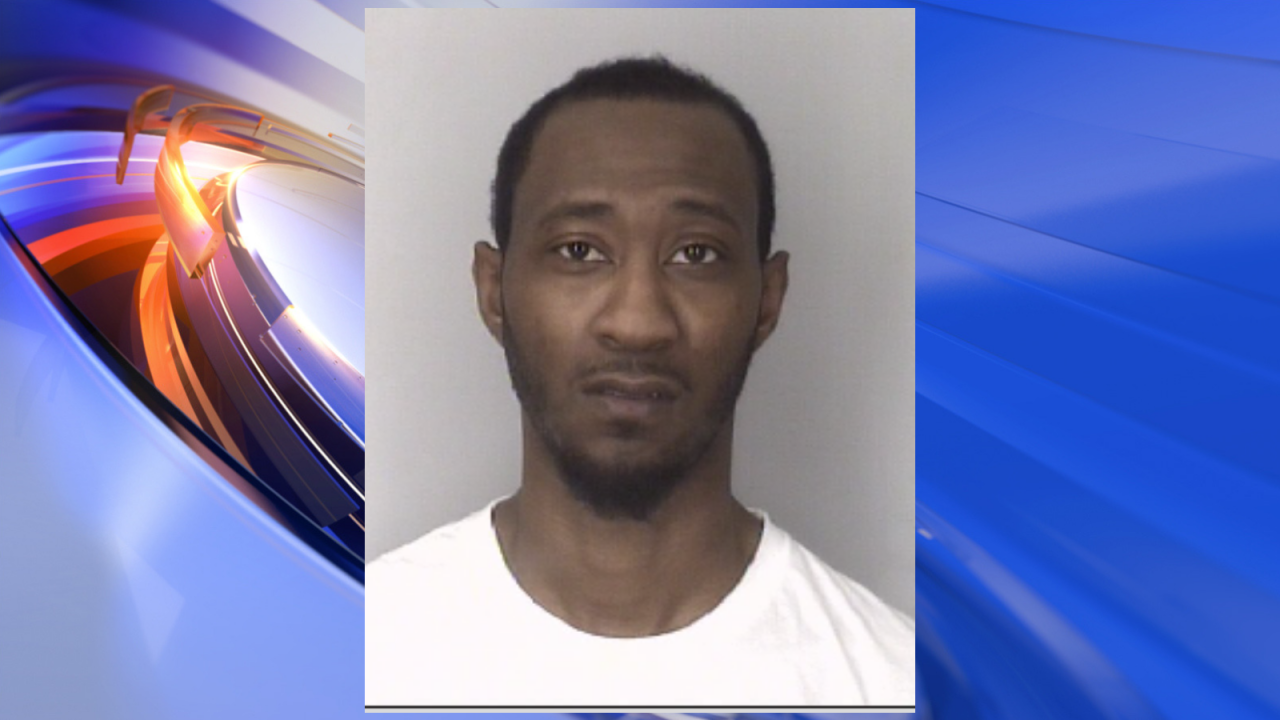 PORTSMOUTH, Va. - Police are searching for the man who brought a gun that accidentally went off at Simonsdale Elementary School Tuesday afternoon.

The incident happened in the 4800 block of Clifford Street around 4 p.m.

A parent was struck by a ricochet bullet, which hit her after a another parent's firearm discharged. She suffered minor injuries to her lower body and was treated on scene, police said.

Detectives are looking for 29-year-old Antonio Duane Mills, whom they have charged with possession of a firearm on school property, firearm by felon and reckless handling of a firearm. He is not in custody at this time. 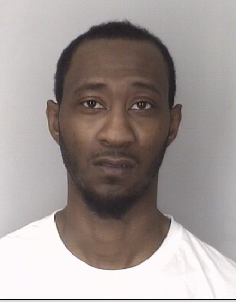 "I'm calling this evening to share some factual details about an incident that occurred just before dismissal this afternoon.  A parent entered our building with a weapon, which inadvertently discharged.  During the time of the incident, students were still in classrooms, away from any harm.  We immediately placed the building on lockdown and called police.  Every precaution was appropriately taken to ensure the safety of students and staff.

Police are now investigating the matter.  Thank you for your attention and for your trust that we will continue to work to preserve safety at Simonsdale."

The school district gave News 3's Margaret Kavanagh the following information about security at the school:

Simonsdale has a safety vestibule a double set of doors that serve as a waiting area for visitors to get buzzed in. There is a security desk at the immediate entrance of the building, which is where the school security guard and administrative staff work and check in parents. Using the Raptor system, we scan the driver's license or identification card of all visitors and it is checked against a sex offender and public records database. Visitors who are cleared receive a badge to visit a destination in the building.

Just as parents were picking up their kids, the school was put on lockdown. Ward said her kids heard the gun go off just before 4 p.m.

Other parents told News 3 they had no idea what was going on inside the school, describing the feeling as horrifying.