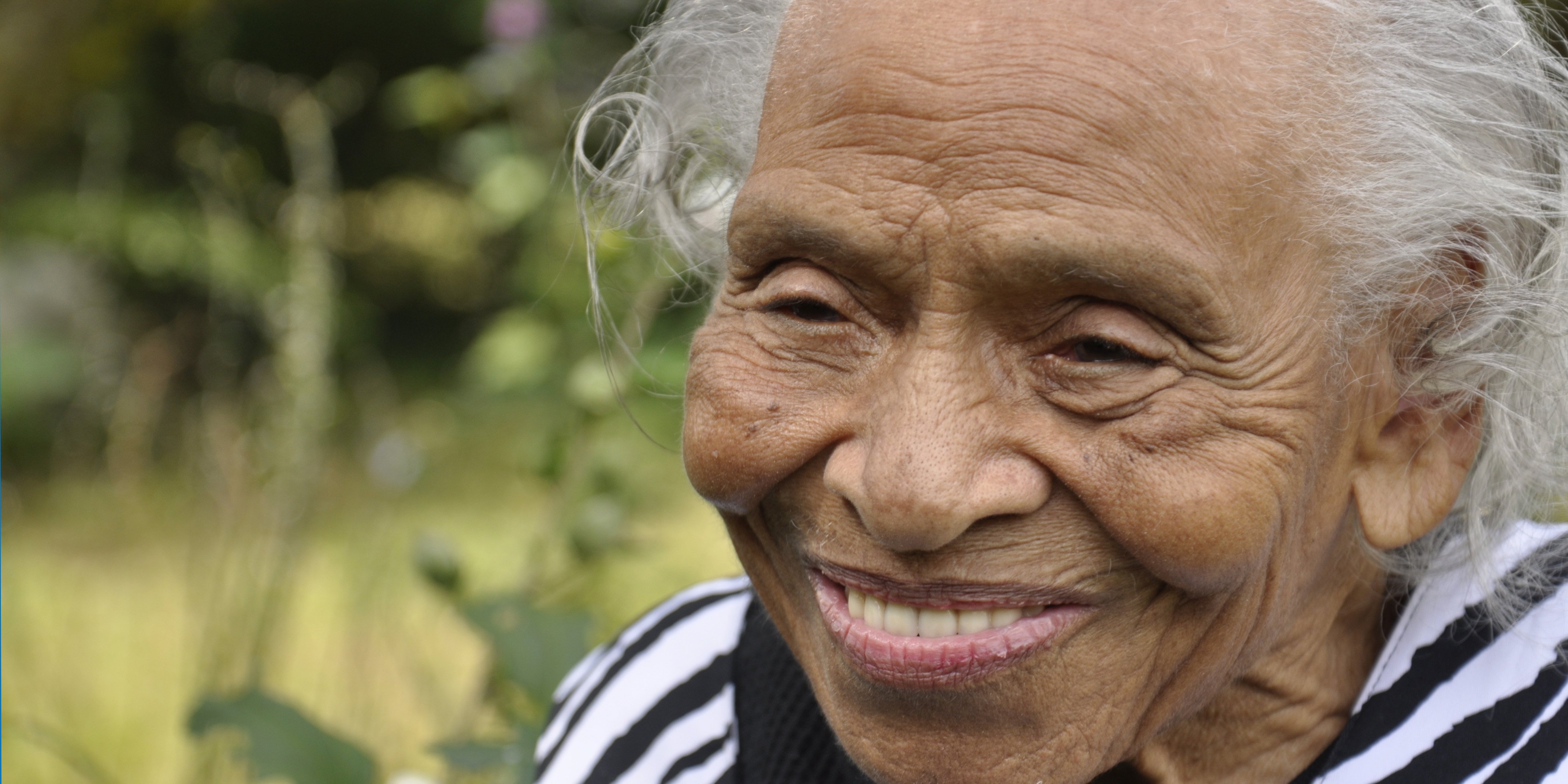 Dr. Olivia Hooker, the first African American woman to enlist in the U.S. Coast Guard, died on November 21 at 103, the Coast Guard announced. She was regarded as a pioneer in the history of women and minorities not only in the Coast Guard, but also the entire nation.

On behalf of the men and women of the #USCG, we extend our sincere condolences to the family of Dr. Olivia Hooker, who passed away today at 103. In 1945, she was the first African-American female to enlist in the #USCG. Read more about Dr. Hooker's life: https://t.co/akF1GEGE4y https://t.co/5G9vwbc0Cy

According to Atlantic Area historian William H. Thiesen’s biography on Hooker, she was born in Muskogee, Oklahoma, in 1915 and was six years old when the Ku Klux Klan burned her father’s clothing store during the 1921 Tulsa Race Riots.

Related: The oldest Pearl Harbor survivor has died at 106

Hooker’s family moved to Topeka, Kansas, and then Columbus, Ohio, where she graduated from high school in 1937. She earned a bachelor’s degree in education from Ohio State University and remained in Columbus for the next eight years as a third grade teacher.

After President Franklin Roosevelt ordered the female military corps – such as the Navy’s Women’s Reserve (WAVEs) and the Coast Guard’s Women’s Reserve, known as SPARs (Semper Paratus “Always Ready”) – to be opened to all minorities, Hooker’s friend Coast Guardman Alex Haley (the author of “Roots”) encouraged her to join the military.

Hooker was denied acceptance into the WAVEs but was accepted into the Coast Guard SPARs in 1945.

“It was not easy for Miss Hooker to take the step of enlistment. She is the first Negro woman to be accepted by the SPARs, and is in full realization of this fact. She feels a sincere desire to serve and further feels that she is opening a field for the young women of her own race,” wrote Lt. Margaret Tighe, a recruiter at the Columbus station, when Hooker first enlisted.

After completing boot camp and yeoman training, Hooker received orders to the Coast Guard Personnel Separation Center in Boston, where she spent most of her time preparing discharges for the numerous Coast Guardsmen returning from the war and rejoining civilian life.

Hooker retired in 2002 at the age of 87 after a career in education and mental health care. She was also a leader in civic, community, cultural and educational organizations.

According to her biography, Hooker said her military service taught her about order and priorities, how to better form relationships and how to deal with people without bias and prejudice.

“It’s not about you or me; it’s about what we can give to this world,” was her life philosophy.