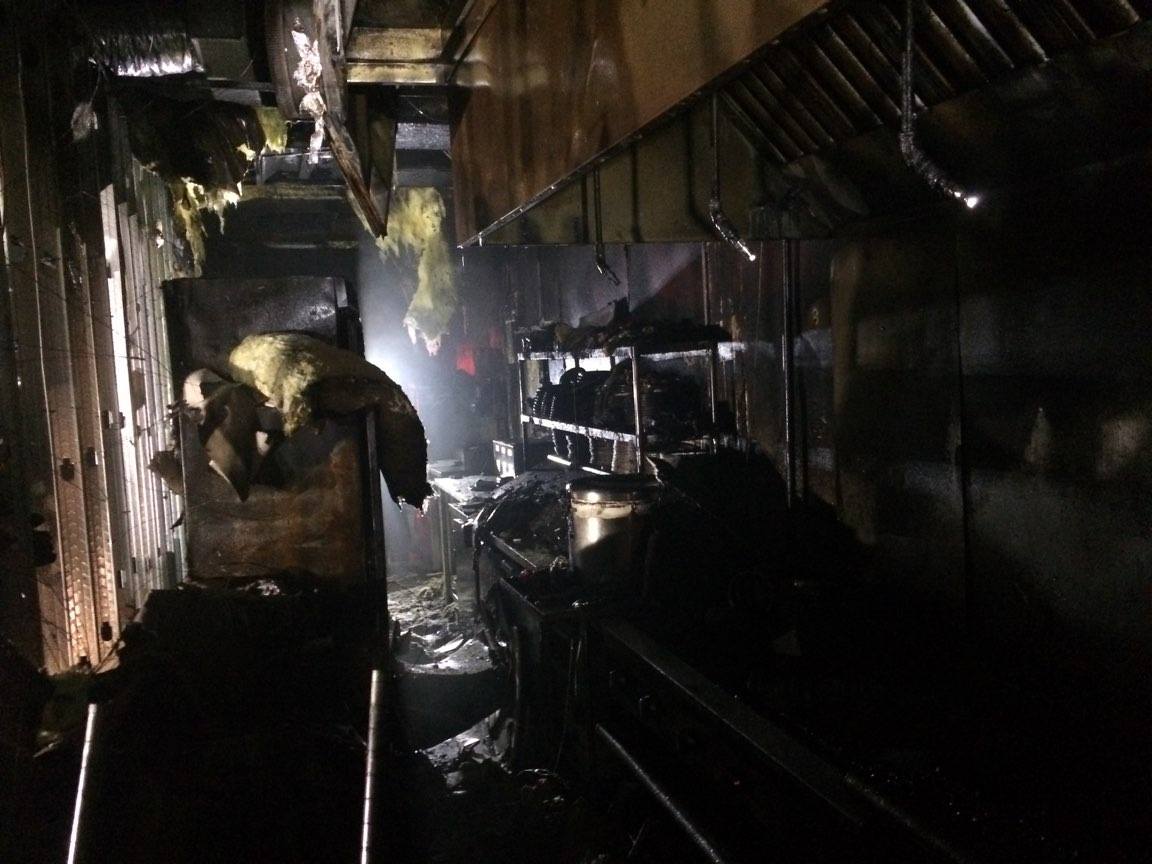 MOYOCK, N.C. – A retired deputy sheriff helped to detect a fire in a restaurant Sunday night.

The Moyock Fire Department said he was passing by the Sakura Restaurant when he noticed smoke coming from the front door. After looking closer he noticed an orange glow inside the business and called 911.

Fire crews responded and saw heavy smoke and fire when they went into the building.

They were able to extinguish the fire in 20 minutes with the help from Crawford Township Volunteer Fire Department, Currituck County Fire-EMS and the crew of Navy Region Mid-Atlantic Fire.

Services at Northwest Annex, Moyock was able to keep the damage to neighboring business minimal, many of which were operating normally today.

Officials said the fire was isolated to the kitchen area of the business, but the cause is still under investigation.

The restaurant was closed at the time of the fire and no one was injured as a result of the fire. Damage to the business was significant, officials said.

A GoFundMe was started to collect donations for the restaurant. All NC Real Estate and Xenith Bank will also be accepting donations. Fundraising efforts were approved by the owner and manager of the building.