Burglars break into Portsmouth house while homeowner was upstairs 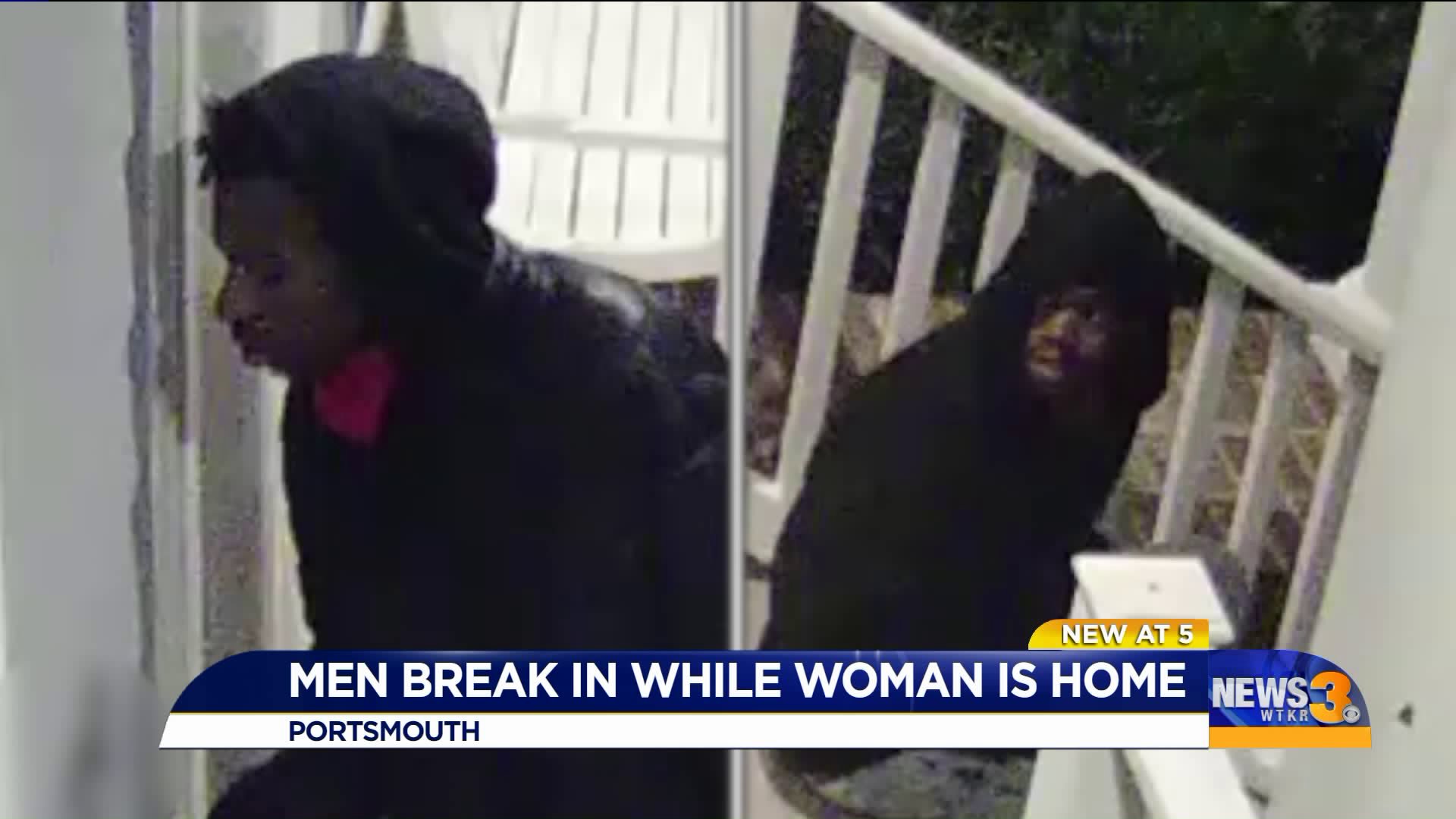 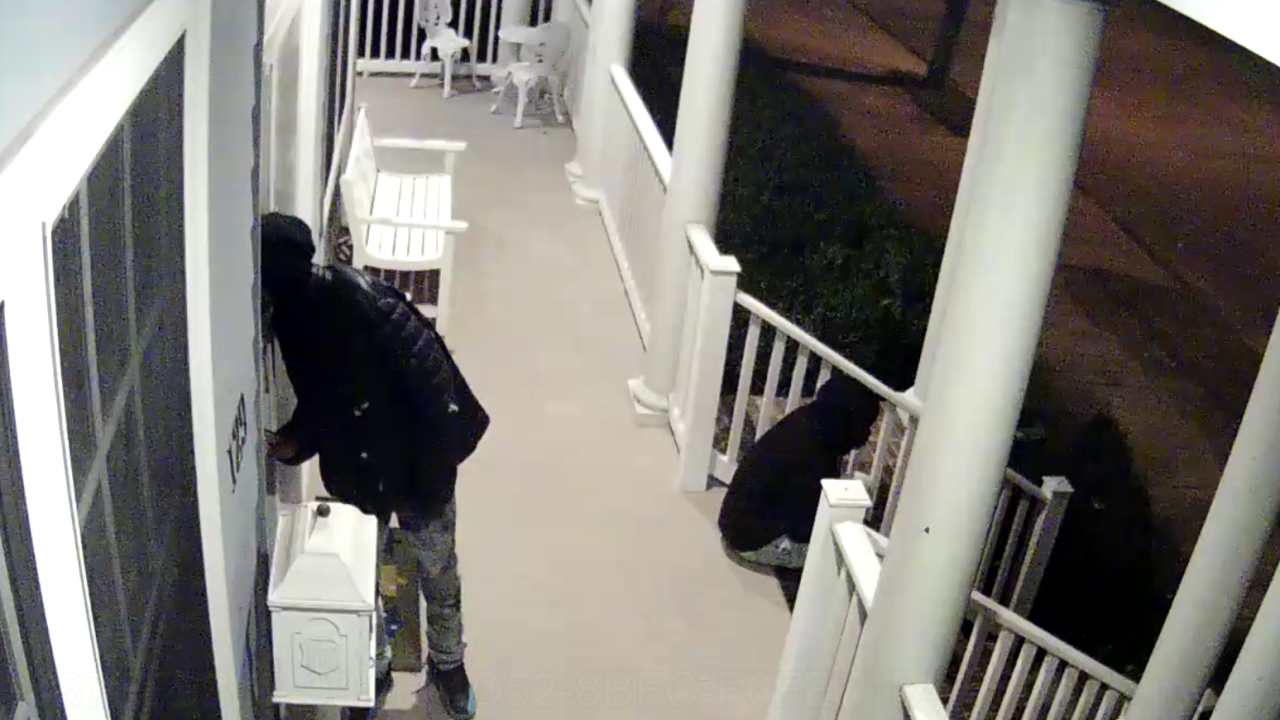 A very unsettling part to the burglary -  she was upstairs when it happened.

“I was living my life when it happened," the homeowner, who wanted to remain anonymous, said. "I didn’t do anything wrong. There wasn’t anything I could have done differently to prevent this. I was in my home.”

She posted the videos online.

They show one of the men peeping through her front door as the other suspect sits on her front porch. The two are then seen going around the back of the house before running out the backdoor with a backpack in hand. 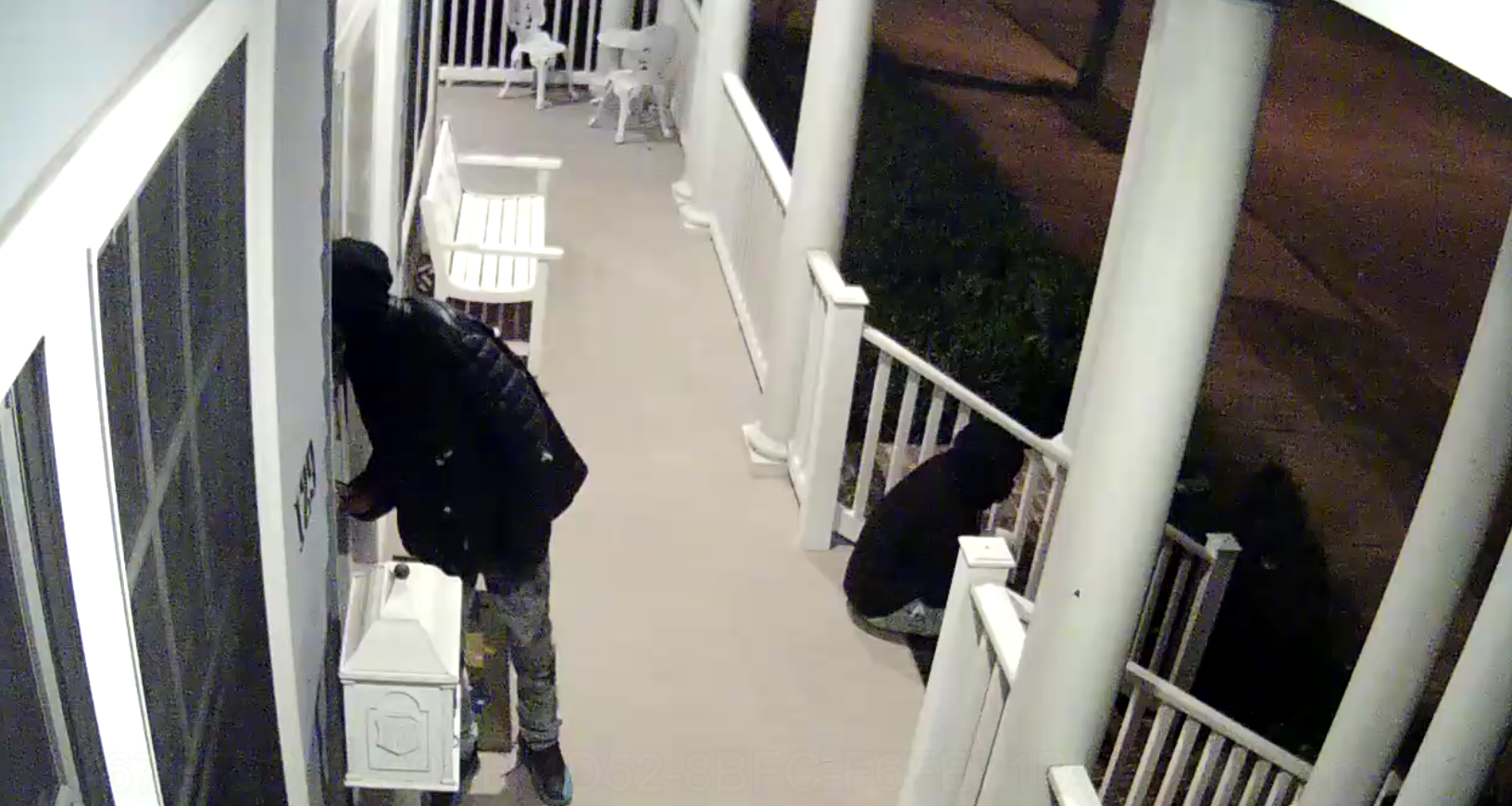 “The fact that they were so brazen to come into my home while I was home - that’s the scary part for me," she explained.

The woman said she didn’t realize anyone had been in her house and had stolen the backpack until the next day.

Someone from a nearby church brought it to her Monday.

“The first thing I did was check the security cameras and went, ‘Holy cow, there was someone in my home,'" the homeowner, who's lived there since 2005, explained.

That’s when she called police.

The homeowner told News 3 she’s “incredible angry" but "very lucky that she didn't have to confront" the two men.

“I don’t know what type of weapons they could have had," she said.

She told us she "came down the stairs about four minutes after they had closed the door and left to set my alarm and lock the door.”

If you know who the suspects are, call police.

Below are videos that capture the break in: