Commercial fire in York County shuts down section of US-17 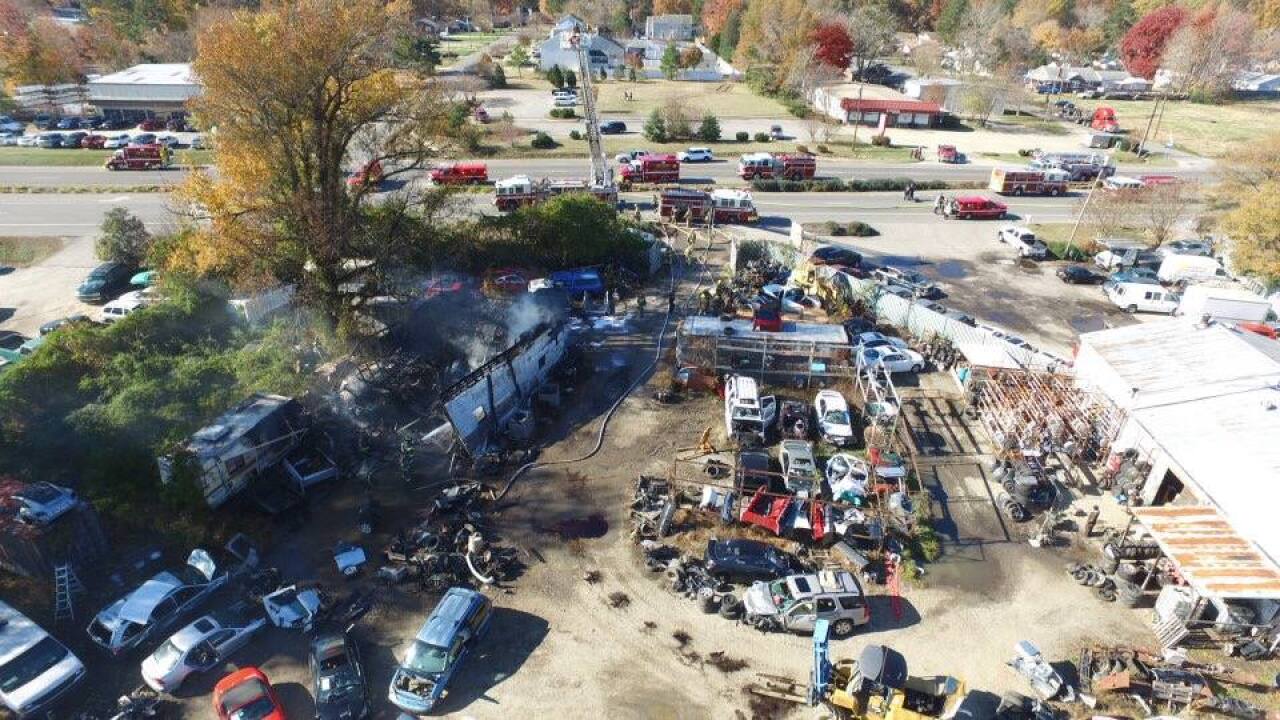 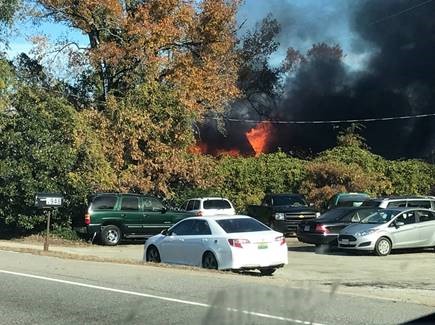 The department was dispatched to the auto salvage business, located at 2024 George Washington Memorial Highway, at 11:22 a.m. When crews arrived, they found heavy smoke and fire coming from an accessory structure near the main building.

The fire was called under control, and units are still extinguishing hot spots. The fire’s cause and origin are still under investigation.

According to the department, there were no injuries, but the accessory structure took significant damage.