Here are the numbers from the 2018 Atlantic hurricane season 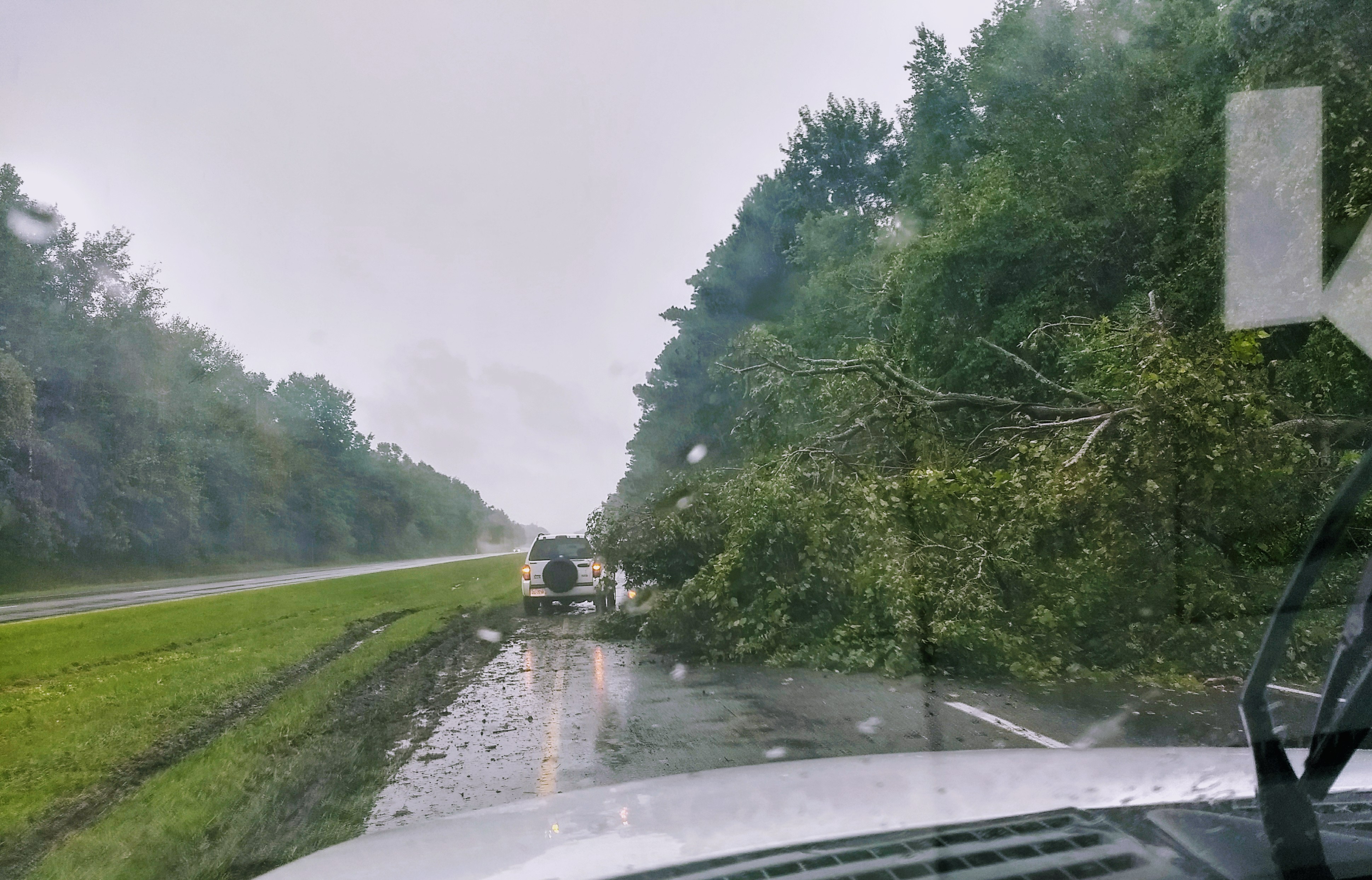 Friday, November 30 marks the end of the 2018 Atlantic Hurricane Season.

There were 15 named storms, eight hurricanes with two being major storms (category three or higher). The two major hurricanes were Florence and Michael.

The Virginia Department of Emergency Management released some statistics behind this hurricane season.

Hampton Roads and northeast North Carolina felt effects from Florence and Michael but we were fortunate enough to not have a direct hits this season. That being said, Virginia sent crews to help others who had tragic damage and flooding.

Here are some numbers behind what went into keeping residents safe and prepared from major storms: