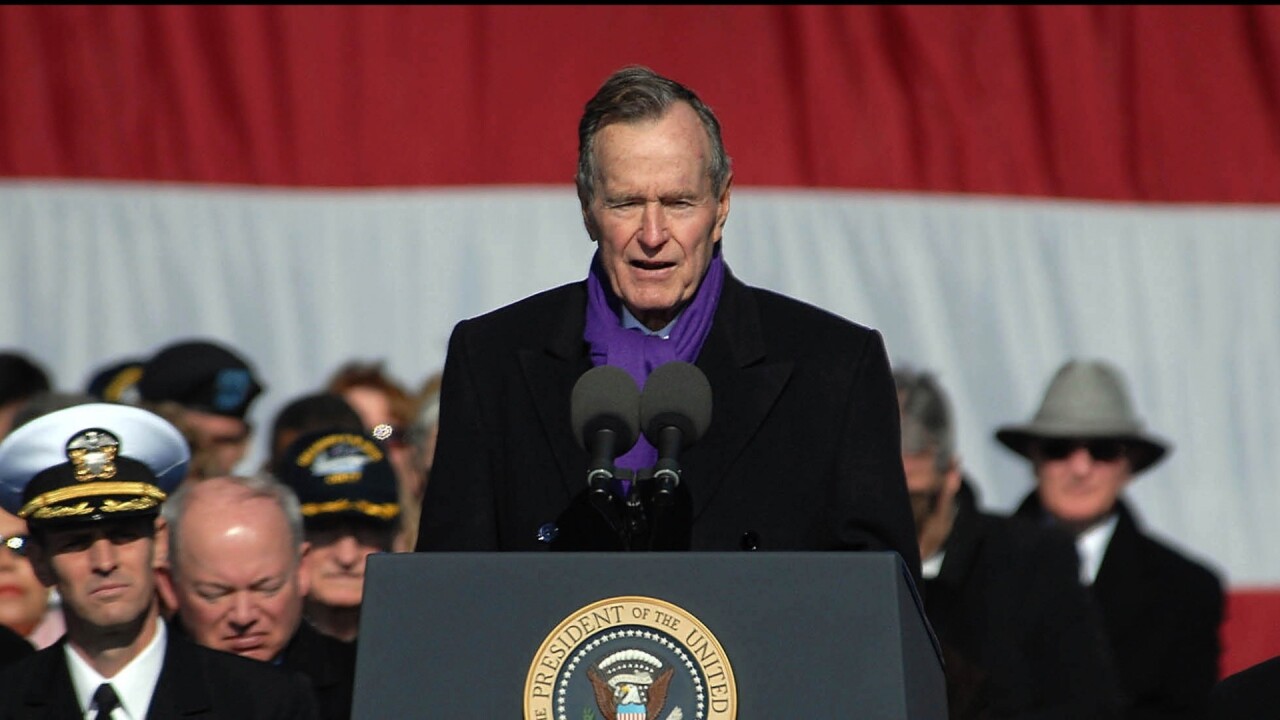 Former President George H.W. Bush will be honored Wednesday at Washington National Cathedral with a state funeral that will be attended by current and former presidents and world leaders.

The funeral, which is set to begin around 11:00 a.m. ET, will run for an hour and a half and will include, among other things, several eulogies and musical tributes to the 41st president. The full program and the order of service, provided by Bush family spokesman Jim McGrath, is below.

The Reception of the Body

The Anthems in Procession

The Collect for Burial