Newport News man, accused of murder he denies, released from prison after 25 years 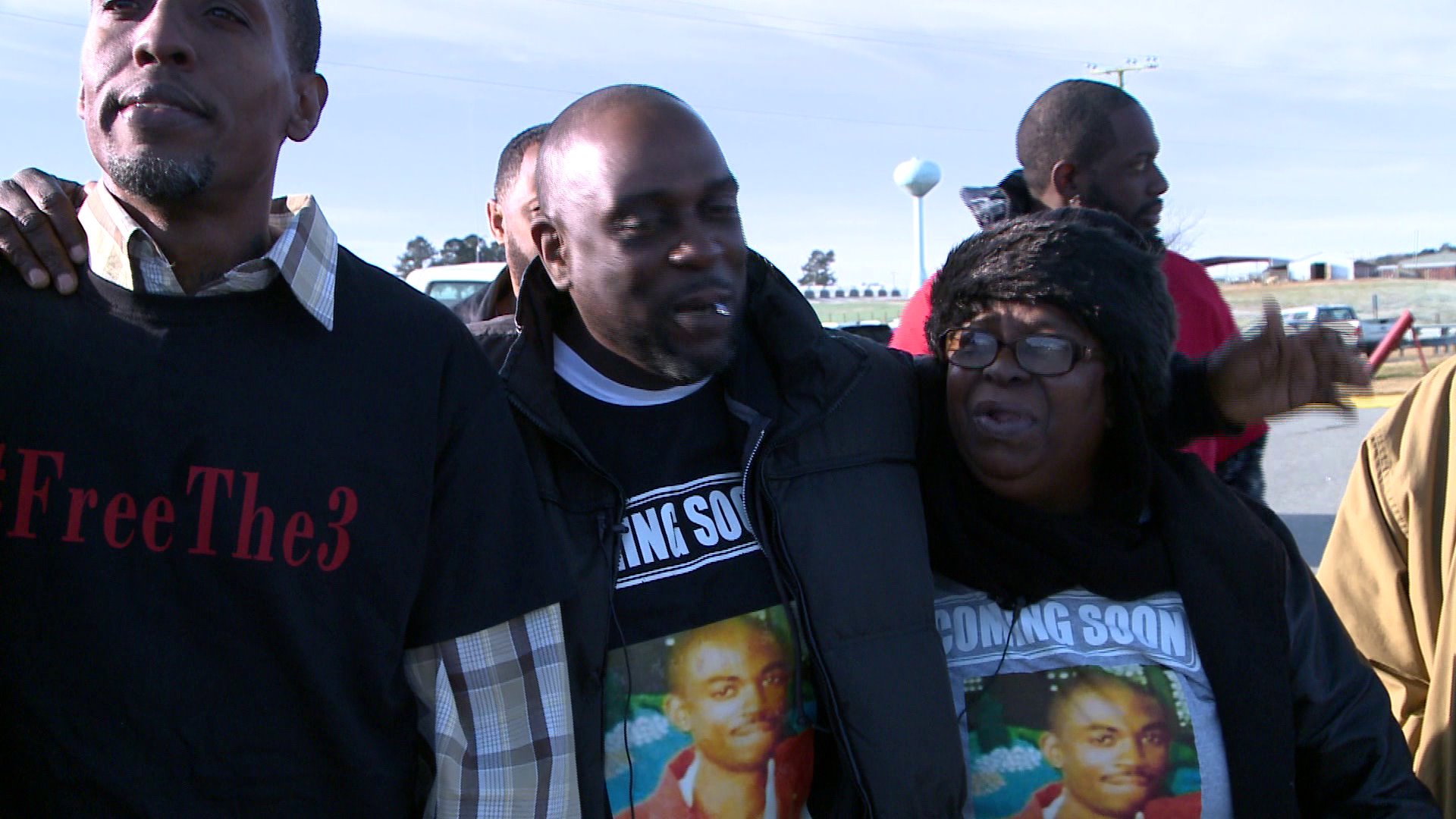 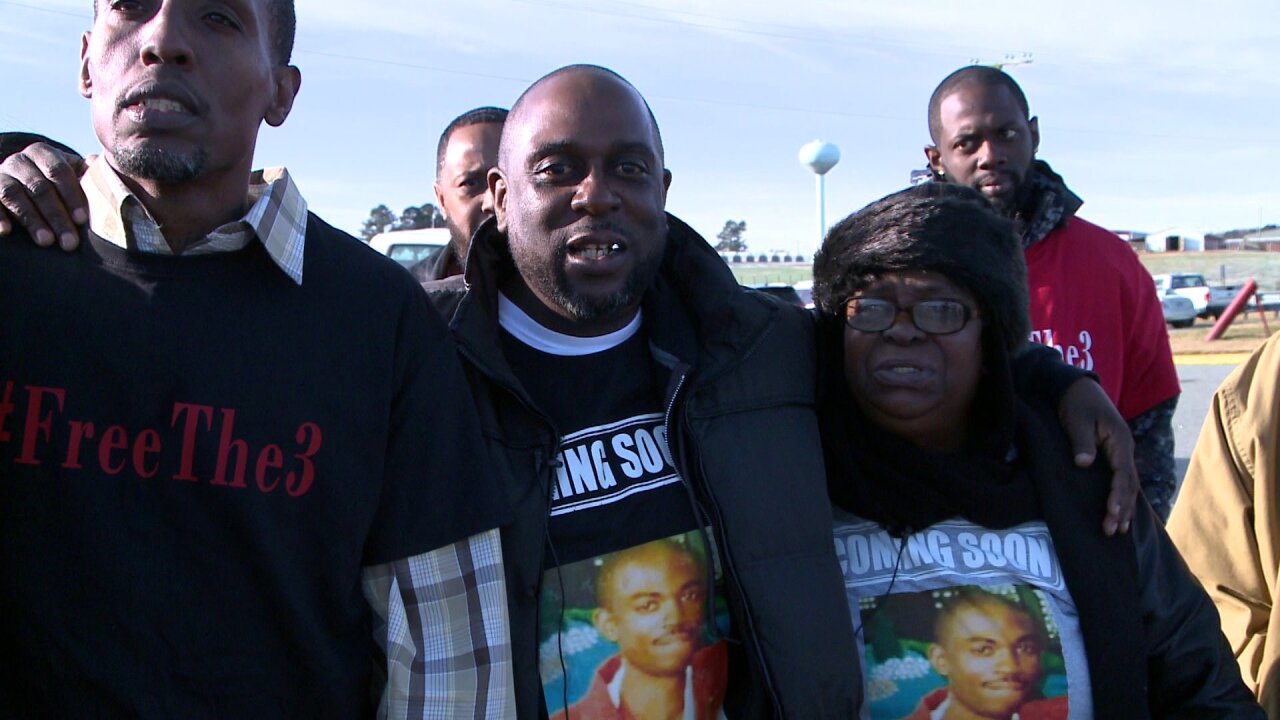 NEWPORT NEWS, Va. - A man who spent 25 years behind bars for a crime he says he didn't commit is finally free.

In 1990, a Newport News jury convicted Nathaniel Pierce of murder, but Thursday he is free and on a mission to clear his name for good.

At 48 years old, Pierce stepped outside prison walls and into a world he hasn’t seen for a long time.

"I feel so good right now, just to get my life back and be able to walk out that door with my health. I am just thankful for everything you all have done for me," he said to News 3's Brheanna Berry.

News 3 started looking into Pierce’s case almost a year ago when he sent letters about his trial. He said he was wrongfully convicted in the 1994 murder of 19-year-old Steven Smith.

"For a long time it was real dark, but I just continued to keep writing every day because I know none of us had done anything... when nobody would listen and I got y'all to listen because everything I told y'all was the truth," Pierce said.

His brother Darryl Hunter and their friend Reginald Fletcher have been locked up for the same crime.

Court records reveal a jury convicted the three men based solely on witness testimony. We've learned that many key witnesses admitted to lying when they testified against the men.

Following our reports and sworn affidavits, the parole board released Fletcher in October.

"Tell me what this is like. It's just a dream come true. It's just overwhelming to see my brother home," Fletcher said.

Pierce's mother has been counting the days since both he and Darryl were sent to prison.

"I know every day that they spent 24 years, five months and two days," Hunter said.

She's excited to hold one son and holding out hope for the other.

"To be able to hold my son without someone saying, 'Don't touch him,'" she said.

After their fight for freedom, Thursday is an exciting day. Pierce is finally free, but it also marks the first day to a long road ahead as they fight for Darryl's freedom and exoneration.

Darryl's case is in the parole board's hands. The family hopes he'll be free before Christmas, and that's when they say they'll all be free.

The men are now out of prison but not exonerated, so now they will start that process.