PHILADELPHIA, Pa. – America’s Game, a contest filled with pageantry and spectacle as Army and Navy battle on the football field, will once again feature extra flare this year. Both the Midshipmen and Black Knights will don special uniforms for Saturday’s game, the 119th meeting – a contest you’ll see LIVE on News 3.

The Navy football team will wear Under Armour mascot-inspired uniforms honoring the rivalry and drawing on an emblem of the school’s pride – Bill the Goat.

Army will sport Nike uniforms honoring the soldiers of the 1st Infantry Division.

The Navy Goat mascot came to be in 1893 when officers from the USS New York, a United States Naval transport ship, gifted a goat named El Cid to the Naval Academy. The Naval Academy appointed this goat the honorary mascot for the fourth-ever Army-Navy game, in which Navy beat Army in a momentous victory. To commemorate the win, the goat was appointed team mascot and became a valued symbol of the Navy football program.

2018 marks the 100th Anniversary of America’s First Division helping end the first Great War of the 20th Century. Army’s ‘Big Red One’ ensemble is a tribute to the first permanent division in the regular Army, first American division to fight in the first World War, first to use modern, combined arms operations and first to defeat the enemy at the Battle of Cantigny. 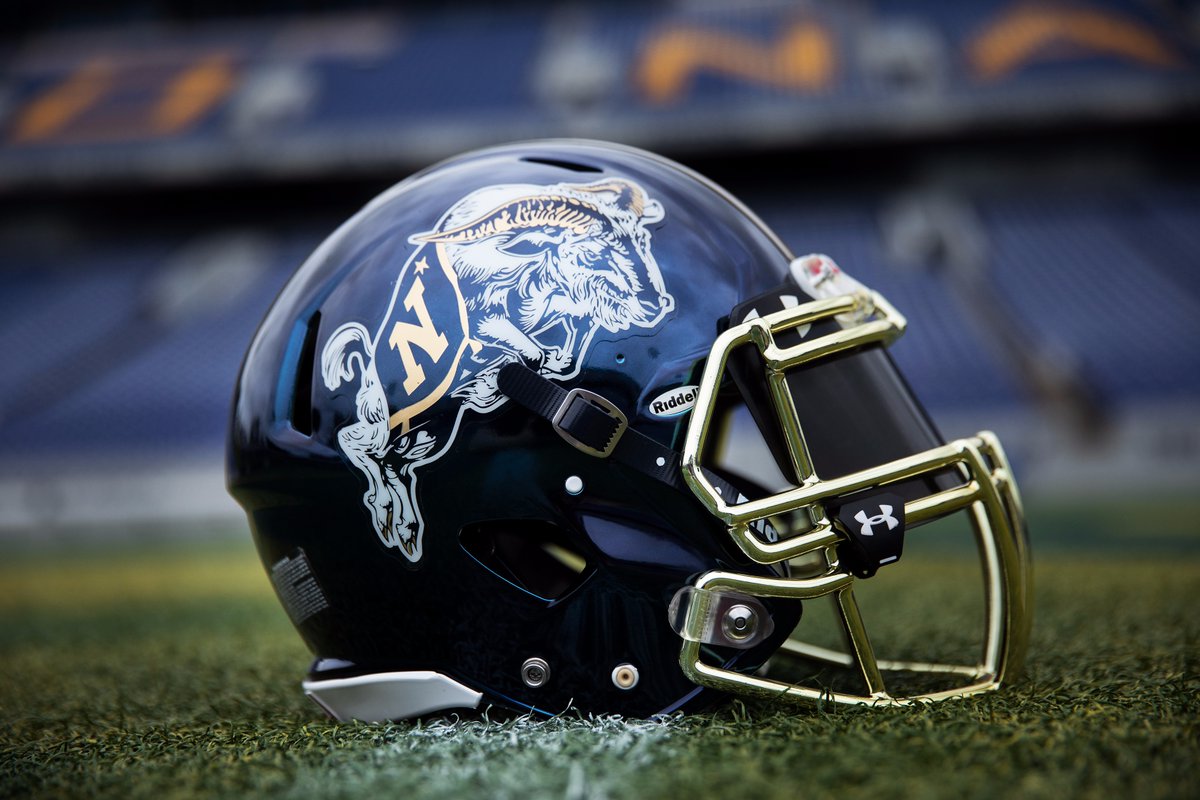 ICYMI: @NavyFB will be wearing these mascot-inspired uniforms on Saturday for #ArmyNavy
Read more on the UA Newsroom: https://t.co/AaFNjytuqM pic.twitter.com/J56raXWsHh