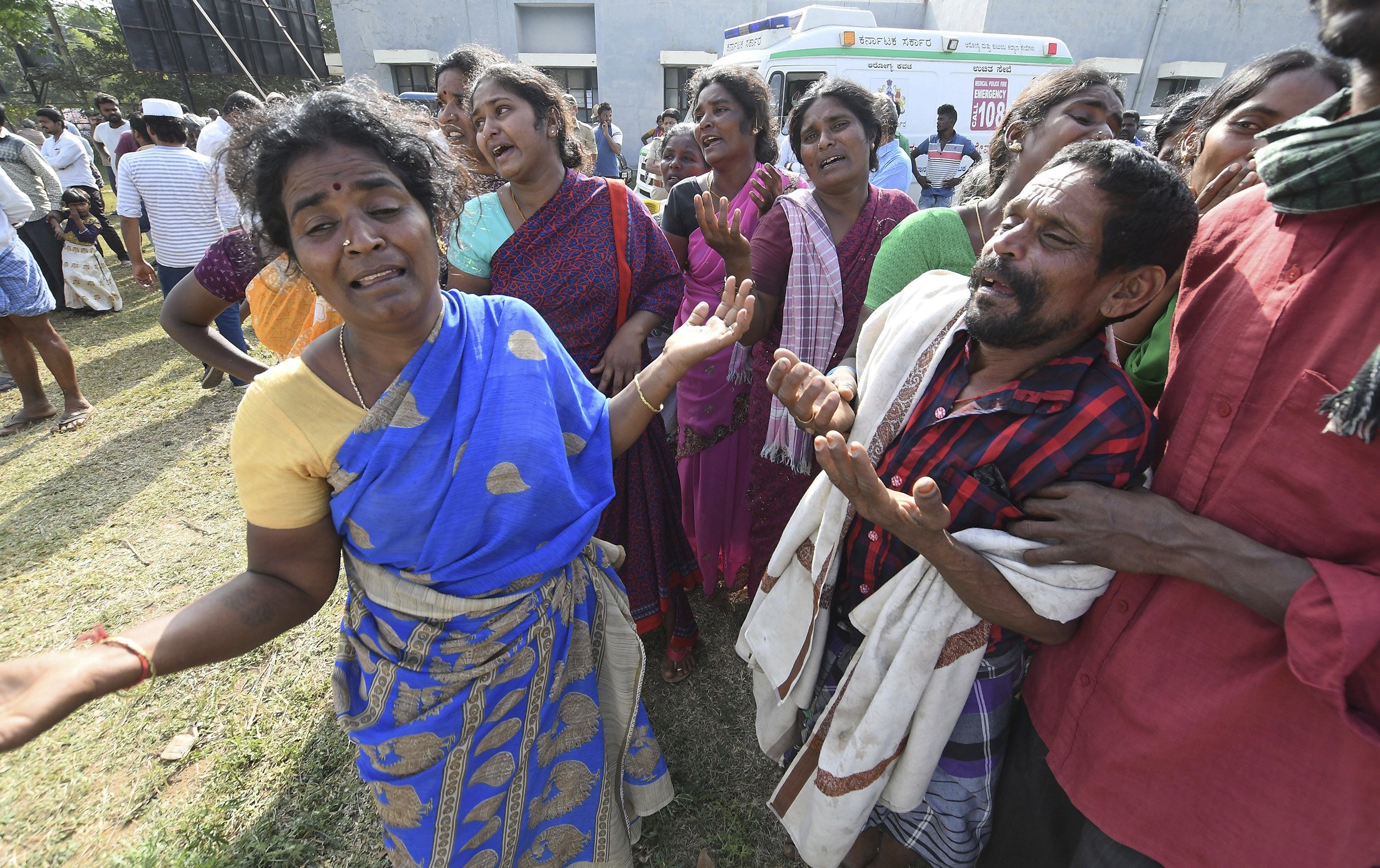 Food shared among participants in a religious ceremony is believed to have caused at least 11 deaths and put more than 90 worshipers in hospital, police in the southern Indian state of Karnataka said Saturday.

“There was a foundation-laying ceremony of a new Hindu temple and following the event the ‘prasad’ was distributed. People started vomiting shortly after,” Meena said.

Samples of the food have been sent to a laboratory for examination, Meena said.

Of those hospitalized, 29 are in a critical condition, the head of the Chamarajanagar district administration, B.B. Cauvery, told CNN. Many of them have stomach pain and “most of them are showing symptoms of nausea and dehydration,” she said.

Two children were among those who died, Cauvery said.

Five people have been detained for questioning, two of them from the temple management and three from the village, police said.

The incident occurred in Sulivadi village in the Chamarajanagar district, to the south of Karnataka state.

The Karnataka state government has announced a compensation payment equivalent to $7,000 to the next of the kin of the deceased.

Karnataka’s chief minister, who visited some of those taken ill in the hospital, ordered the state police chief to investigate further.