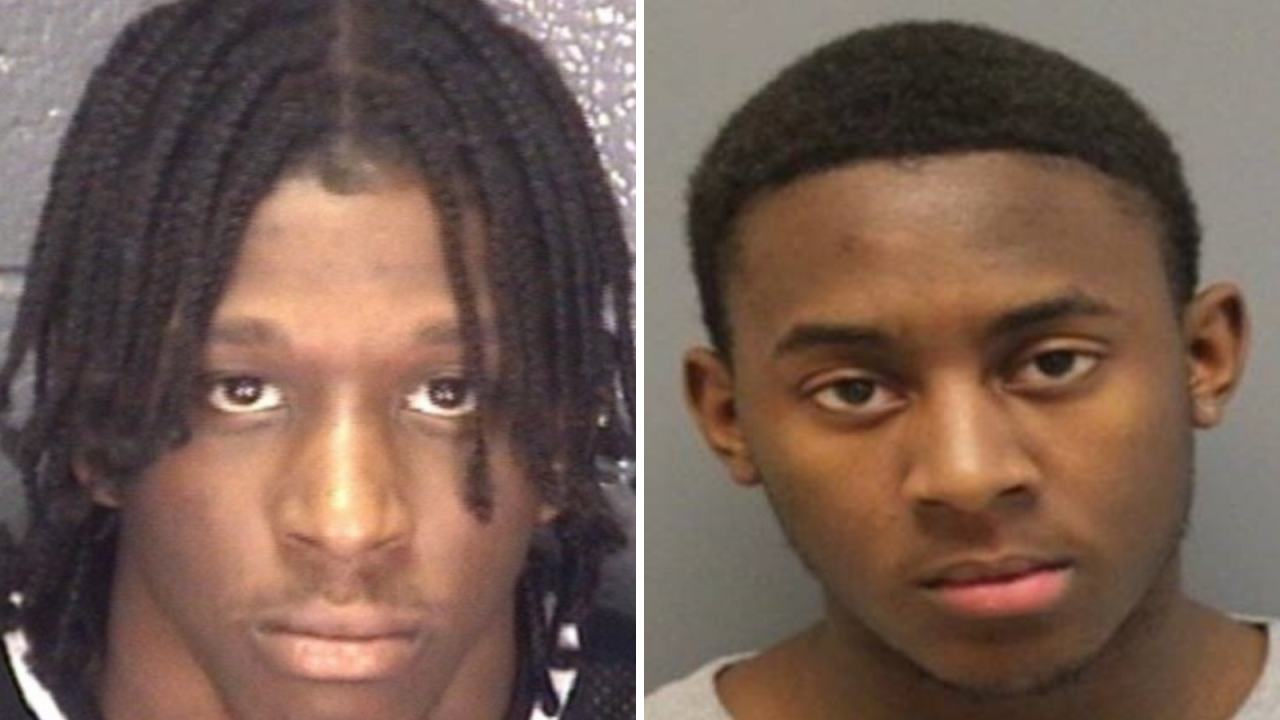 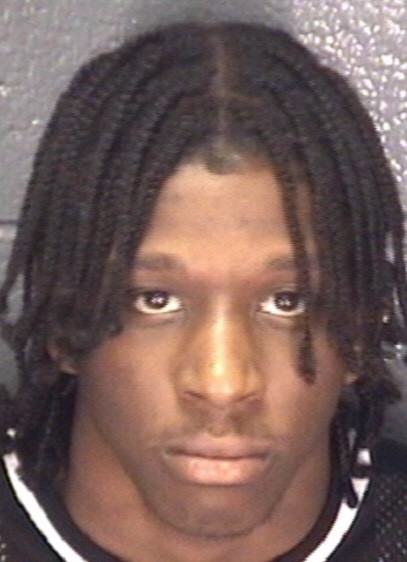 HAMPTON, Va. – Hampton Police are searching for two men who are said to be involved in a deadly shooting that happened Saturday afternoon.

Police say dispatchers received a call in reference to a shooting around 3 p.m. in the parking lot of the Family Dollar in the 900 block of Aberdeen Road. Officers arrived on scene shortly after.

Members of the Hampton Division of Fire and Rescue arrived on scene and then took McClain to a local hospital for treatment of what was considered life-threatening injuries.

McClain died from his injuries shortly after arriving at the hospital.

As a result of the investigation, police are now looking for 21-year-old Breshard Renard Turner of Newport News, who now has active warrants on file for one count of 2nd Degree Murder, one count of Use of a Firearm in Commission of a Felony and one count of Concealed Weapon.

Authorities have also identified a second man who was present during the homicide. 23-year-old Rashad Lamont Langley currently has an active warrant on file stemming from this incident for one count of Shoplifting and needs to be interviewed regarding his specific involvement.

Police say preliminary investigative efforts have revealed McClain and the suspect appear to be known to one another and the shooting does not appear to be a random act of violence.

Stay with New 3 for updates.