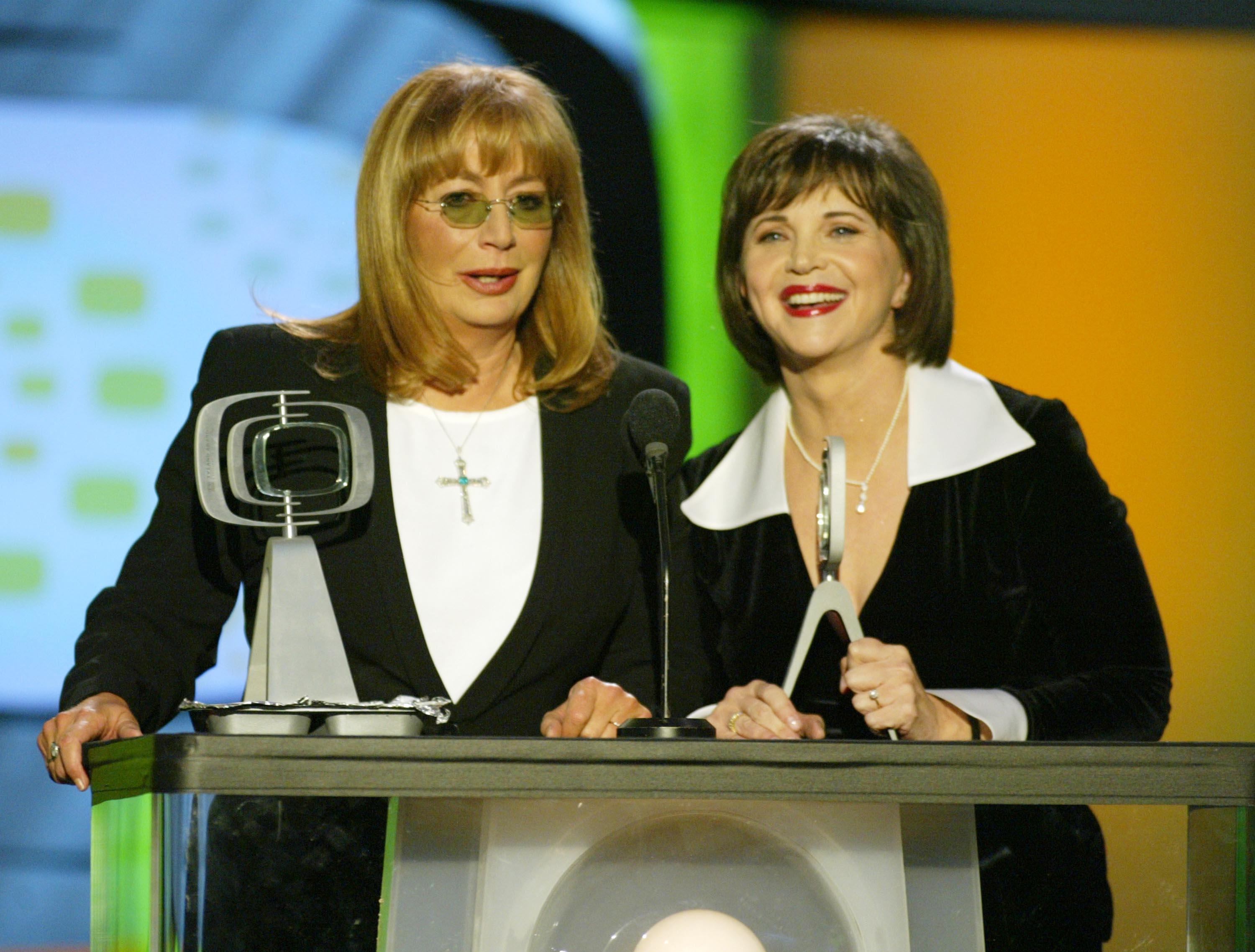 Actress Penny Marshall has died at the age of 75, TMZ reports.

Penny is known for her role in the sitcom “Laverne & Shirley.” She’s also been successful with directing movies like Tom Hanks in “Big” and “A League of Their Own.”

TMZ  said she died Monday night at her Hollywood Hills home and that they learned the cause of death was diabetes-related.