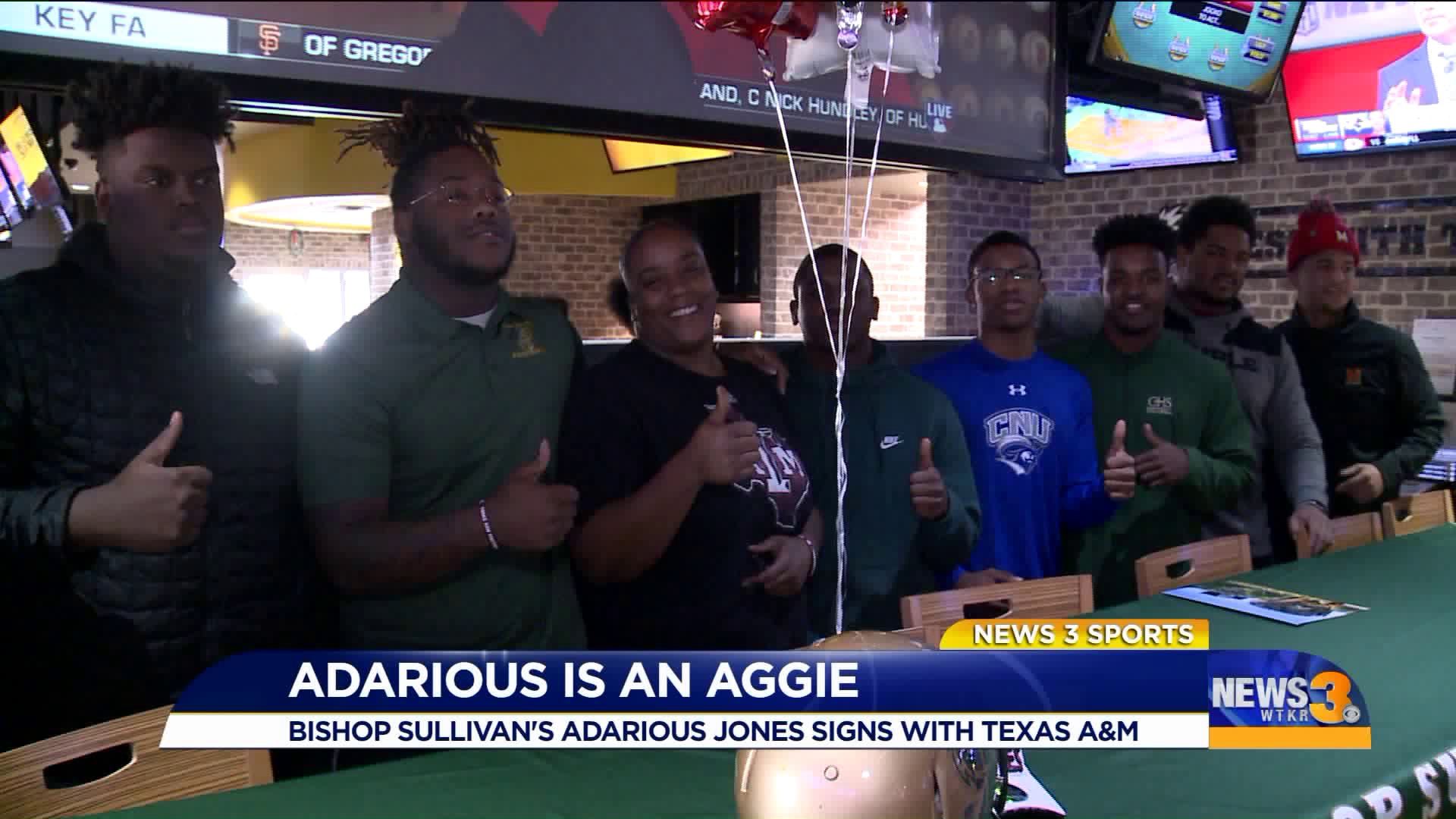 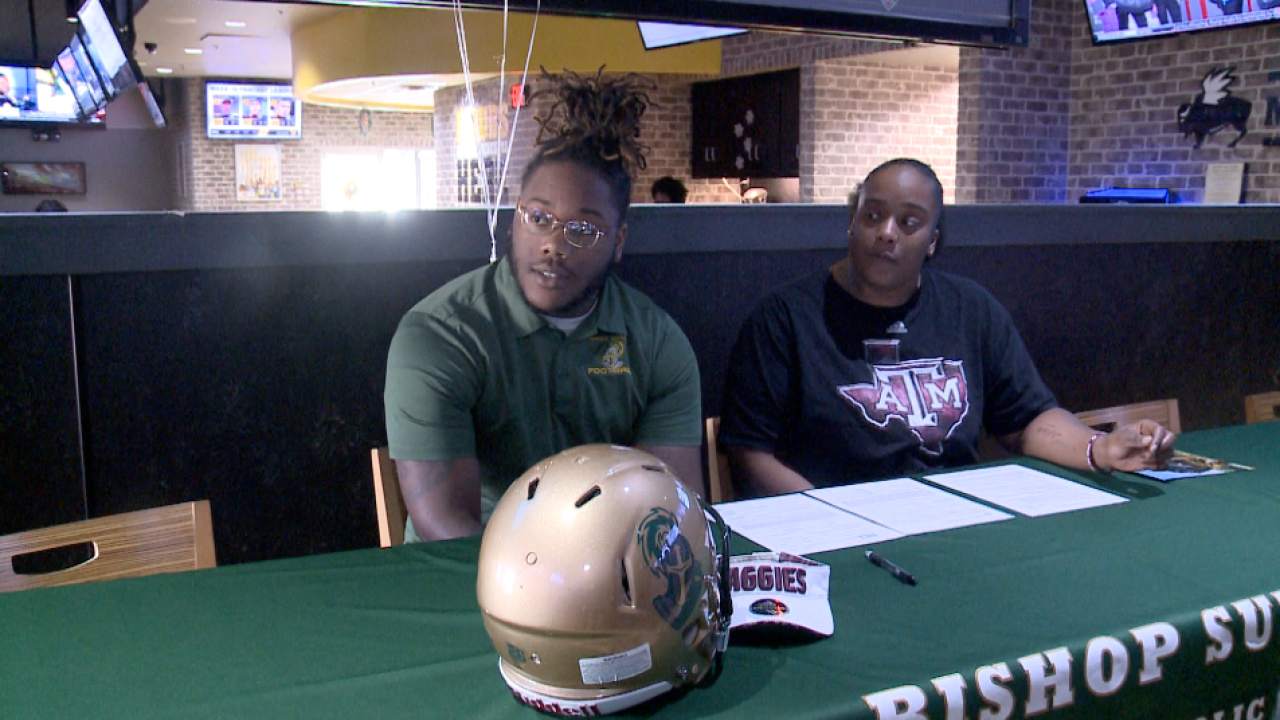 HAMPTON ROADS, Va. - Consider it an early Christmas. Across the country, thousands of high school seniors are putting ink to paper and signing their national letters of intent to the school of their choice.

Last year was the first year the NCAA allowed football players to sign during an early period before the annual February date. For the second year in a row, the majority of Hampton Roads' top prospects took advantage and signed.

Below is a list of players who signed their letters of intent December 19th:

Another talented receiver from the 7️⃣5️⃣7️⃣ is heading to Blacksburg!