NORFOLK, Va. — The city and the Pamunkey Indian Tribe are in negotiations to build a resort casino in spa, according to a city statement released Wednesday.

The Tribe wants to acquire about 20 acres of land to the east of Harbor Park along the Elizabeth River, project spokesman Jay Smith tells News 3.

The announcement was made while Chief Robert Gray and other Pamunkey Indians visited with Norfolk Mayor Kenneth Cooper Alexander on Wednesday.

Norfolk city officials say the Pamunkey Indians chose Norfolk after looking at other cities as well. 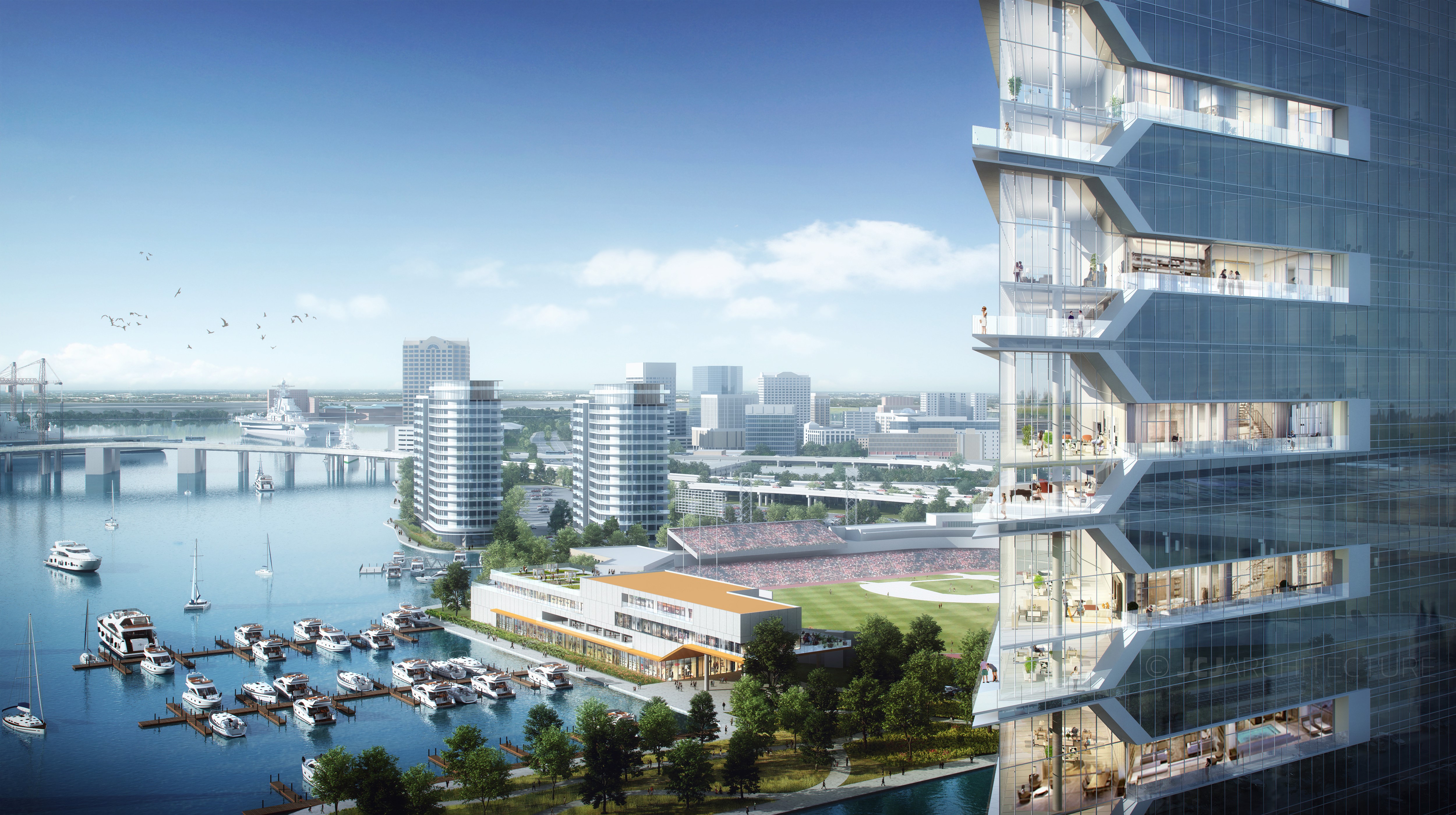 "We are excited about the interest of the Pamunkey Indian Tribe in Norfolk. I have enjoyed getting to know Chief Gray, and his team, over the past year and I look forward to growing this relationship as negotiations continue," said Alexander on the move.

The City of Norfolk and the Pamunkey Indians are still in ongoing negotiations. But neither is putting a timeline on negotiations, reportedly confident they will be able to reach a deal in the near future.

Once the land is acquired, the Tribe will apply with the federal Bureau of Indian Affairs to put the land into a trust, essentially making it its own sovereign nation.

"After a long process to find the perfect site for our resort and casino, we believe we have found that location on the banks of the Elizabeth River in Norfolk," said Chief Gray. "From day one, when we first made it known that the tribe would be considered a resort with a gaming component, we said that we would only go to a locality that welcomed us. Norfolk has done just that."

The spokesperson added that the casino would include slot machines, table games and typical games that you would see at a casino.