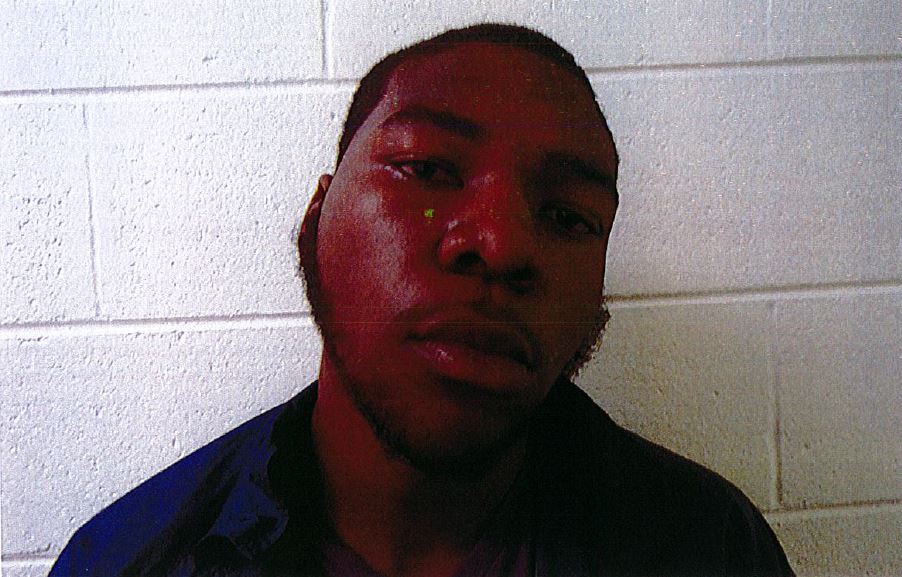 HERTFORD Co., N.C. – Deputies have arrested a man in connection with the death of a Bertie County man whose body was found Sunday.

According to Hertford County Sheriff’s Office officials, the man found dead was identified as 22-year-old Patrick Donovan Smiley of Windsor. Two boaters found Smiley near a tree and body of water in the 200 block of Old Ferry Road in Harrellsville around 9 a.m.

Officials said Smiley had been shot.

19-year-old Jeremiah Maurice Parker, also of Windsor, was arrested in connection with the incident and charged with first-degree murder, possession of a firearm by a felon and larceny of a motor vehicle.