No one tested innocent man’s competency to plead 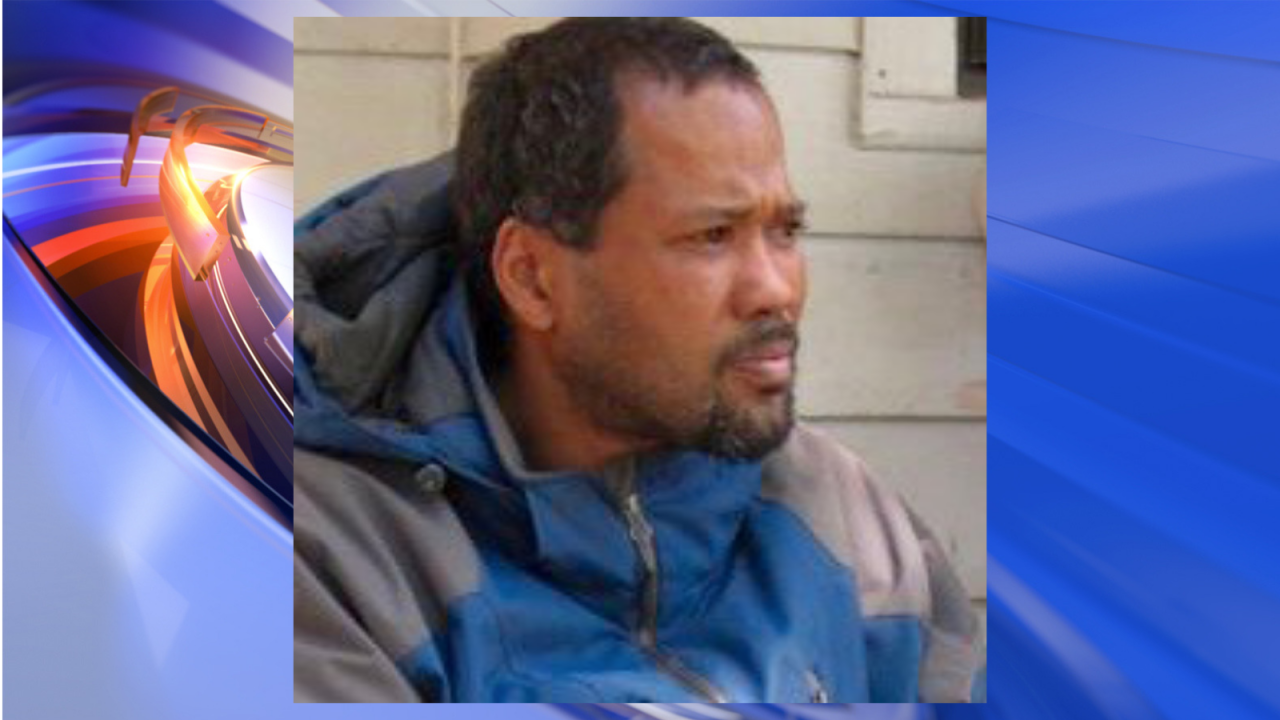 Sammy Hadaway, 43, who suffers from cerebral palsey and seizure disorders, was allowed to plead guilty to attempted robbery and testified that he and a second man took part in a robbery murder. After he had served

Sammy Hadaway, 43, who suffers from cerebral palsey and seizure disorders, was allowed to plead guilty to attempted robbery and testified that he and a second man took part in a robbery murder. After he had served

Payne’s body had been found behind an abandoned building, her throat slashed and her clothing mostly removed.

The police questioned Hadaway over two days, before he told officers that he and Ott had walked behind a house, where Ott raped and then killed Payne.

A jury convicted Ott of first-degree murder after Hadaway and the original informant testified against him. Hadaway pleaded guilty to attempted robbery, and received a five-year sentence.

No mental competence assessment was done before authorities took Hadaway’s plea, though he had severe cognitive and intellectual disabilities caused by cerebral palsy and seizure disorders since birth.

“I don’t think there was any factual dispute that these disabilities rendered him with competency problems,” Steven Wright, director of the Wisconsin Innocence Project and Hadaway’s post-conviction lawyer, recently said of Hadaway.

Wright also said, however, that Wisconsin holds a high standard for incompetence. “It’s unlikely that a judge would have ruled him incompetent in this type of case.”

But thirteen years after the convictions, DNA testing of Payne’s body excluded both Ott and Hadaway.

It matched DNA found on the bodies of two unsolved murders in North Milwaukee.

Ott was in custody when those murders were committed.

By then Hadaway had completed his sentence. But when he sought to overturn his conviction, a Milwaukee circuit judge ruled that Hadaway committed perjury by falsely accusing Ott in his 1996 trial, so he was not entitled to relief.

This past August, the Wisconsin Court of Appeals reversed that ruling.

Barry Scheck, co-director of the New York-based Innocence Project, said defendants who plead guilty have a more difficult path to prove their innocence for several reasons.

If there is no trial record, as is typical with pleas, it can be difficult to prove whether evidence discovered later would have made a difference.

On top of that, Scheck said, courts like finality. Courts “are reluctant to ever allow you to set aside a plea agreement that you entered into voluntarily.”

By MARI COHEN
Injustice Watch
Copyright 2021 Scripps Media, Inc. All rights reserved. This material may not be published, broadcast, rewritten, or redistributed.