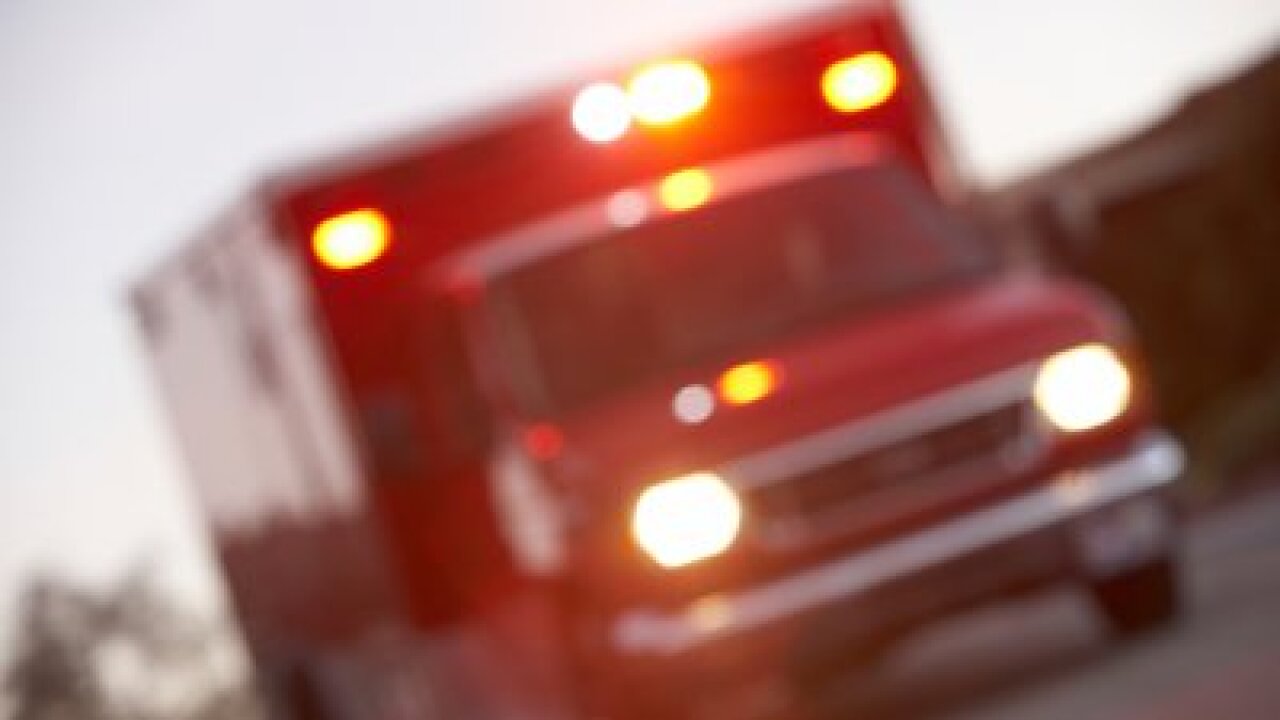 JAMES CITY COUNTY, Va. – A man was flown to VCU Medical Center by helicopter after being hit by a vehicle Saturday night.

Medics responded to the crash around 7 p.m. in the 4900 block of Monticello Avenue.

Police say the bicyclist was trying to cross Monticello Avenue when he was hit by a Honda passenger vehicle traveling eastbound.

The bicyclist was transported by helicopter to VCU Medical Center in Richmond with serious injuries.

The bicyclist was not wearing any reflective clothing, and there are no charges pending against the driver of the Honda at this time, police say.