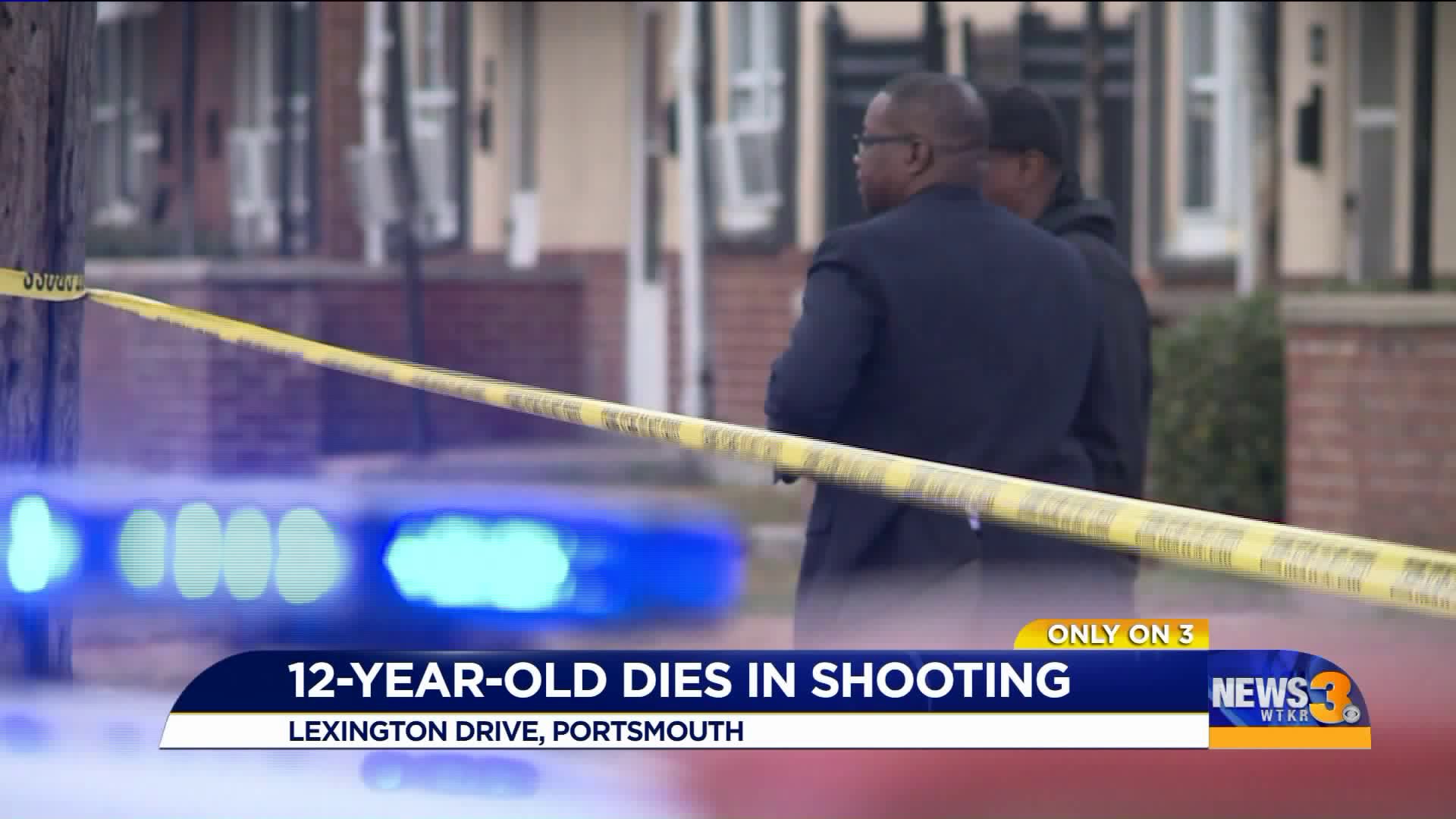 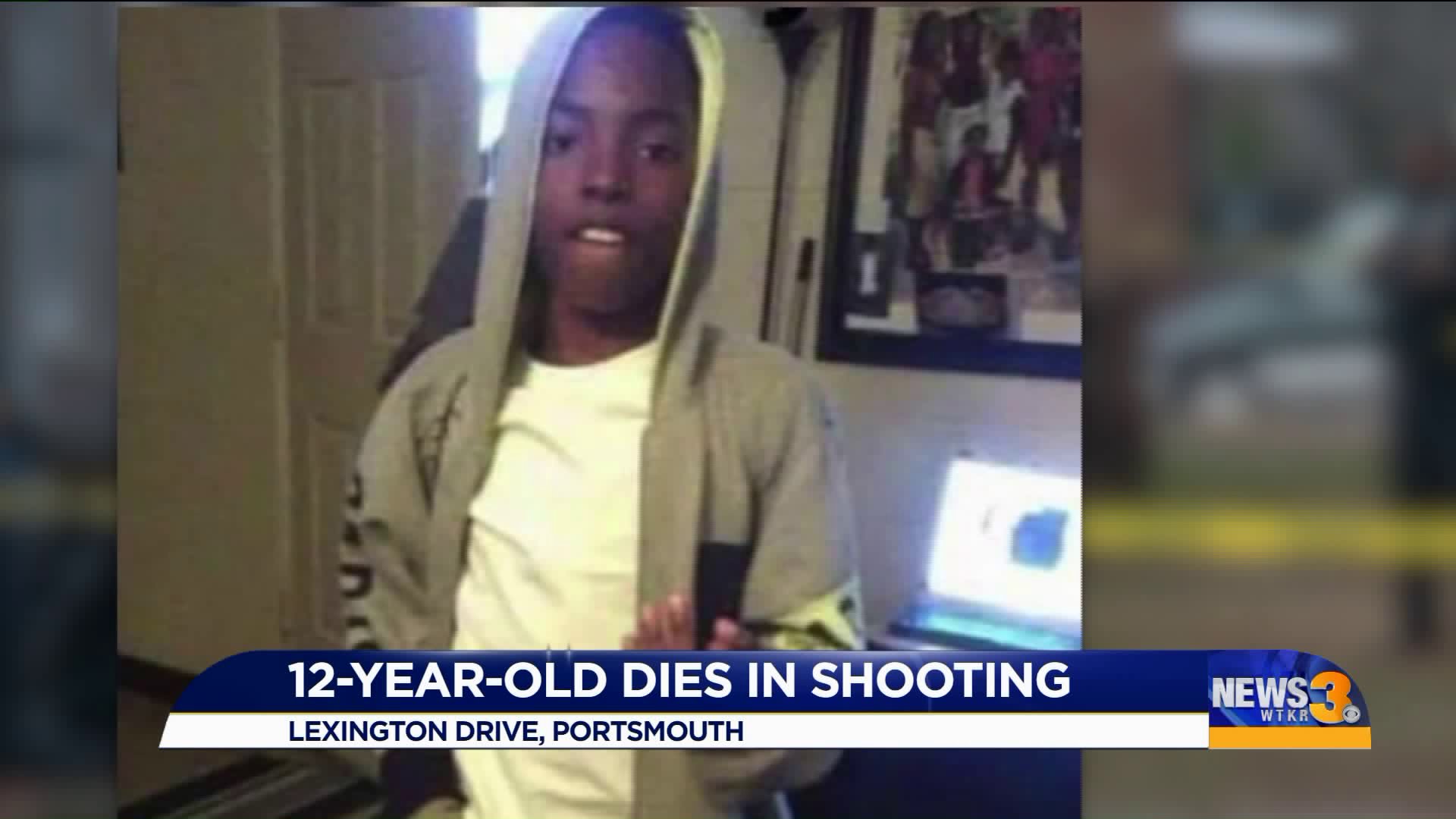 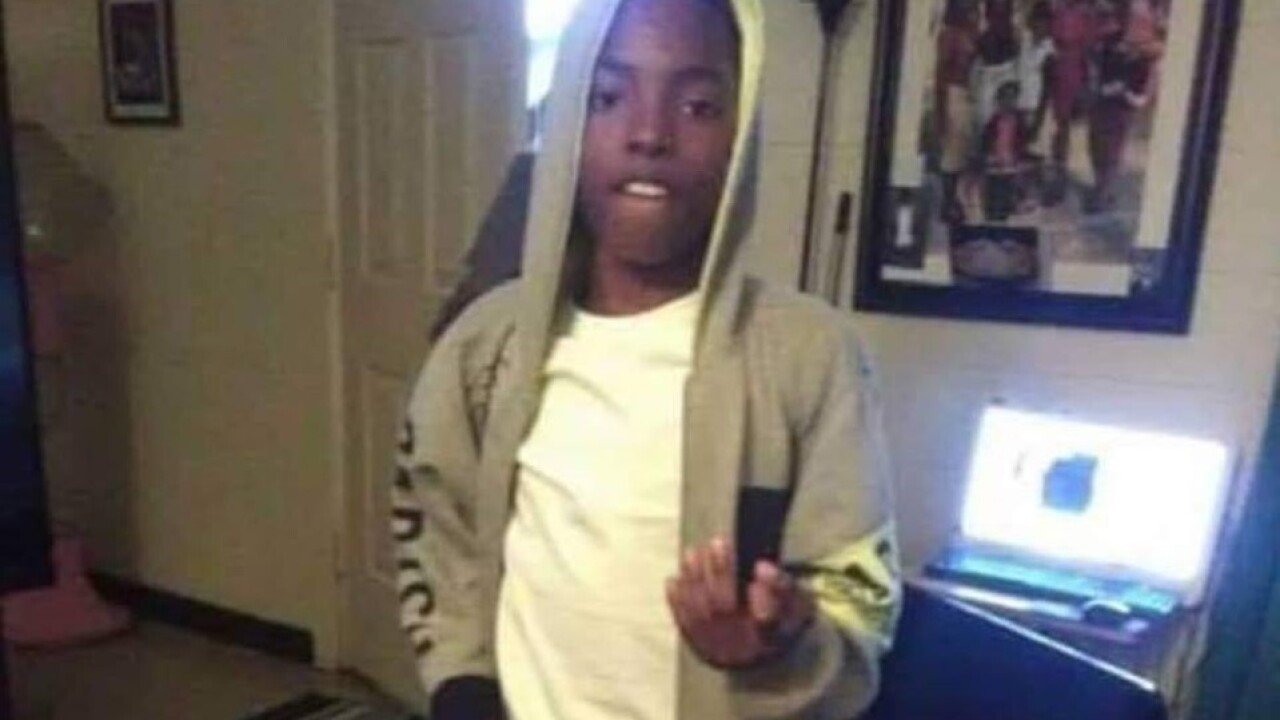 PORTSMOUTH, Va. – After a 12-year-old boy was shot Friday morning, News 3 learned from family he died Saturday after an operation at CHKD could not save him.

Kemon Battle was shot in the head while playing outside on Lexington Drive, according to cousin De’Andre Barnes.

He was rushed to CHKD, where he underwent surgery. He died midday Saturday, around the same time Barnes was being sworn in as the newest and youngest member of the Portsmouth School Board.

Barnes grew up in Dales Homes and said he knows how hard kids have it when they grow up in some of the tough areas like Swanson Homes, Lincoln Park and other Section 8 housing developments.

“Coming from out here, I wanted to show these kids out here you can make a way coming from this community. You don’t have to look and see what your environment offers you,” said Barnes as he reflected on the loss of his young cousin.

Police are still investigating the incident that led to gunfire, but right now they are not releasing many details.

Barnes said kids see gun violence all the time when they grow up in these neighborhoods and though it is far too common, it needs to change. Barnes has talked to the city, trying to get more funding for nonprofit programs that get kids involved in sports or other constructive activities that take them out of their neighborhoods for a few hours a day.

It may have been decades ago, but Barnes remembers when it was not safe for him to play outside as a kid.

“There was a basketball court when I was younger, and there was a shooting. The bullet hit the tree and I was on the court, so those are the things kids have to go through out here,” said Barnes.

Barnes started a nonprofit called Portsmouth City Sports Club. He said they take a lot of kids for free, but funding for the programs does cost. He hopes people will consider sponsoring a child or donating to the program.

Call 757-714-1148 to get involved or email Portsmouthcitycowboys@yahoo.com. Click here to donate directly.