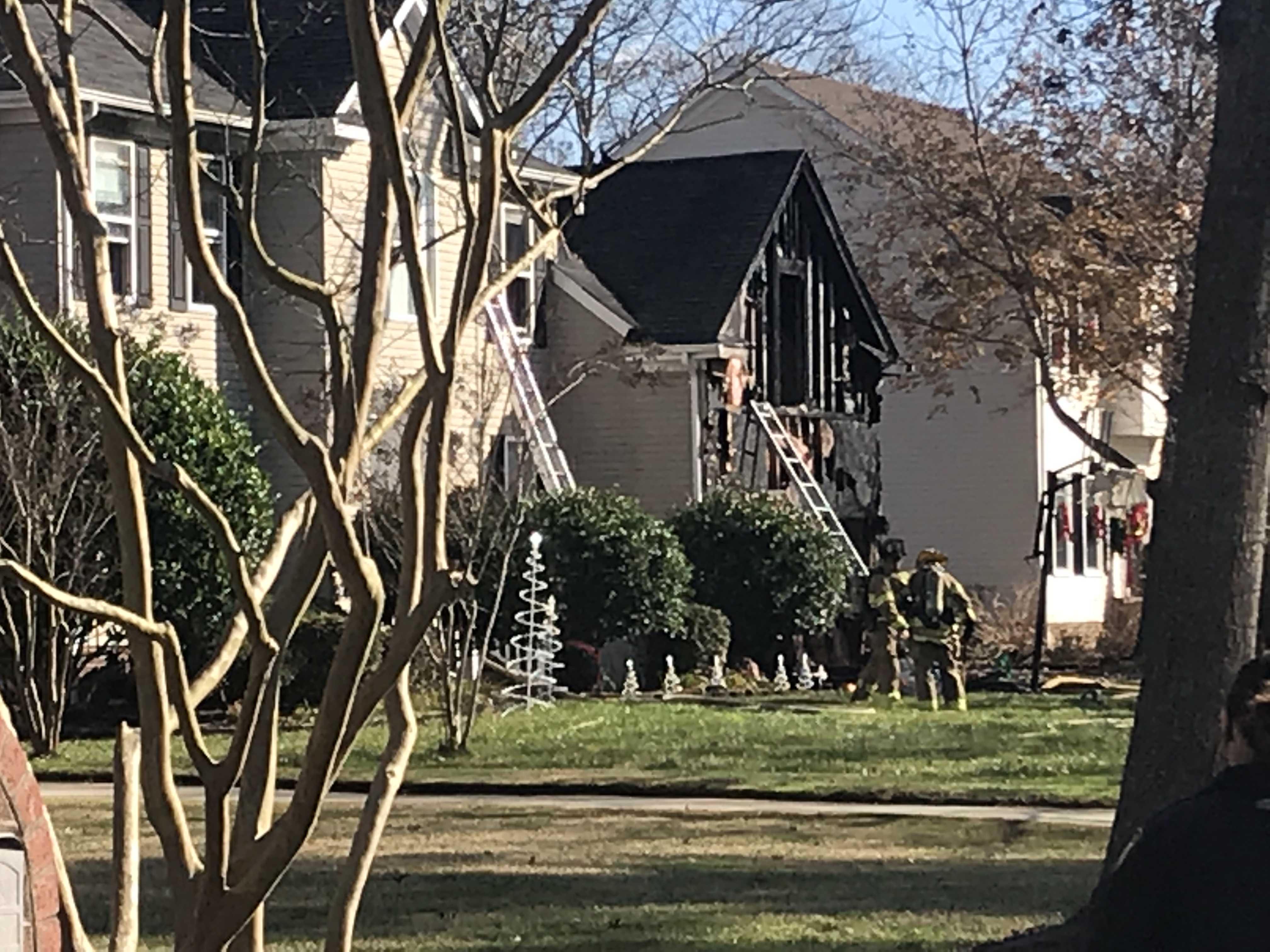 VIRGINIA BEACH, Va. — A family of five is being displaced from their home in the 2300 block of Upper Greens Place on Christmas Eve after a fire extended from the garage to a room above it.

Units with the Virginia Beach Fire Department were dispatched at 11:24 a.m. and arrived on scene just a few minutes later. The fire was marked under control at 11:52 a.m. and put out completely at 12:17 p.m.

No injuries to civilians or firefighters were reported.

The father of the family, who’s in the Navy, says that neighbors have been very helpful. He said all three children are under the age of 15.

While the garage has been destroyed, the fire department isn’t sure of the extent of the damage to the rest of the home.

Officials are still investigating the cause of the fire.