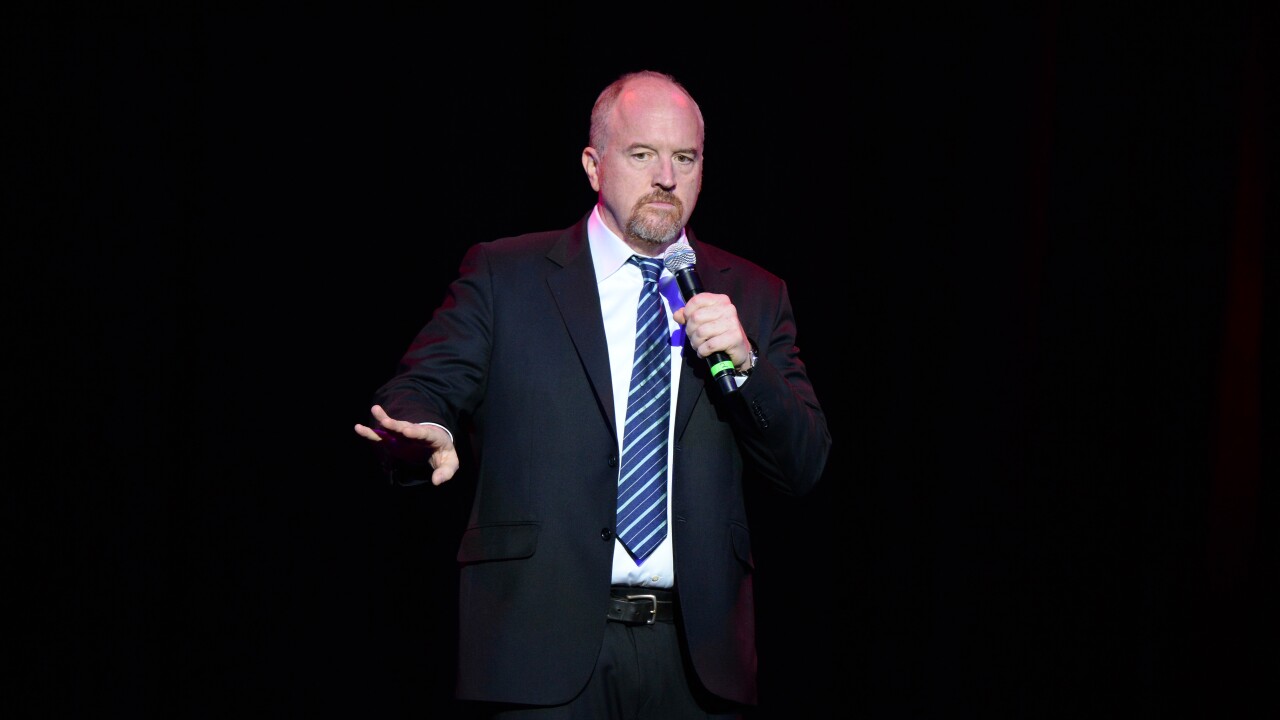 Comedian Louis C.K. is in hot water again, this time for seeming to make fun of survivors of the Parkland school shooting and their effort for stricter gun control.

In the audio, reportedly from a recent comedy set, an audience is heard laughing as the comedian mocks the students for testifying before Congress.

“Testify in front of Congress, these kids, what the f***? What are you doing?” asks the man in the audio clip. “Cause you went to a high school where kids got shot, why does that mean I have to listen to you? Why does that make you interesting? You didn’t get shot. You pushed some fat kid in the way and now I gotta listen to you talking?”

Seventeen teens and adults were killed in the February 14 shooting at Marjory Stoneman Douglas High School in Parkland, Florida.

It’s not clear exactly when or where the audio was recorded, or how it was publicly released. Clips of the audio starting popping up on social media over the weekend.

CNN is trying to reach Louis C.K. for comment.

Just last week, the comedian found himself under scrutiny after an old video surfaced which featured him using the N-word. Louis C.K. says the word in a 2011 video while joking around with fellow comedians Chris Rock and Ricky Gervais.

And in November 2017, just as the #MeToo movement was gaining steam, five women came forward with allegations of sexual harassment and abuse against the comedian. Louis C.K. acknowledged the accusations were true and apologized.

“These stories are true. At the time, I said to myself that what I did was okay because I never showed a woman my (penis) without asking first, which is also true,” he said in a statement obtained by CNN at the time. “But what I learned later in life, too late, is that when you have power over another person, asking them to look at your (penis) isn’t a question. It’s a predicament for them. The power I had over these women is that they admired me. And I wielded that power irresponsibly.”

Louis C.K. went on to say that he is “remorseful” and has “tried to learn” from his irresponsible behavior.

FX cut ties with him shortly afterward. He was the executive producer of several shows on the network, including “Better Things,” “Baskets” and “Louie.” Netflix also announced that it was scrapping plans for a stand-up special starring the comedian.