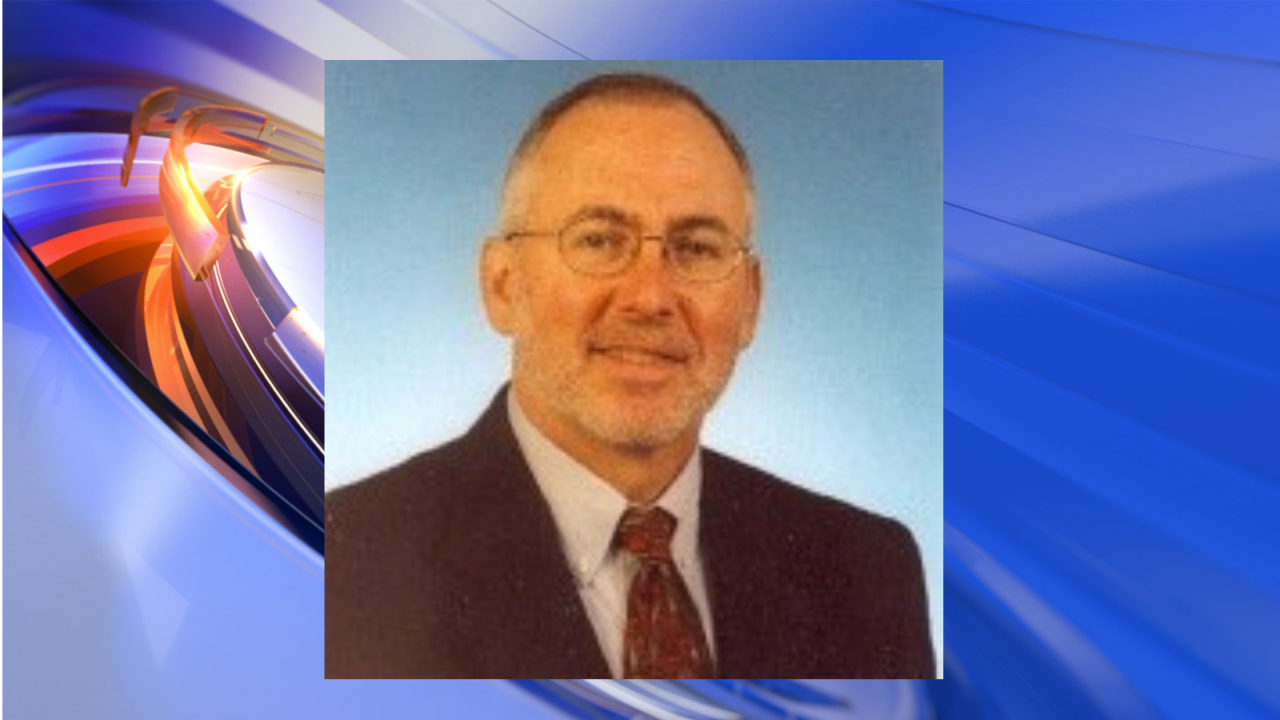 NORFOLK, Va. – Richmond native Barry Kornblau has supported his alma mater, Old Dominion University, for many decades by serving on numerous athletic and academic boards and by donating millions to the school’s athletics.

“Barry Kornblau has flown under the radar a long time,” athletic director Wood Selig told ODU’s Harry Minium. “Not a lot of our fans know who he is.”

Kornblau was honored for his latest contribution – a $3 million gift to help fund the $67.5 million renovation of S.B. Ballard Stadium. ODU officials, including Broderick, honored Kornblau on Dec 5, in the first half of the men’s basketball game with William & Mary.

Minium wrote that this donation was the largest gift ODU has received for athletics in 13 years, bringing the University closer to the $40 million fundraising goal for athletics announced last year by President John R. Broderick.

Since fundraising began 16 months ago, ODU has raised $29 million for athletics.

According to Drew Turner, associate athletic director for development for the Old Dominion Athletic Foundation, Kornblau has donated more to ODU athletics than any other alumnus, and has donated each of the last 40 years.

“And he may have donated longer,” Turner said. “We don’t have records that go back any further.” Turner called Kornblau’s latest donation “a transformational commitment.”

A 1971 graduate, 69-year-old Kornblau said President Broderick and Alonzo Brandon, vice president for university advancement, helped convince him that the University needed his help with the stadium.

“It’s difficult to say no to President Broderick,” Kornblau said. “He’s done so much for this University. If I was listing my accomplishments to ODU, being on the Board of Visitors when we made the decision to hire him would be at the top. That was the smartest decision we ever made.”

He donated $500,000 to endow the first football scholarship when ODU’s Board of Visitors approved football in 2007. A few that benefited from this endowed fund were: Thomas DeMarco, Taylor Heinicke, Ray Lawry, and Ronnie Cameron.

Not only has Kornblau donated to athletics but he has an endowed scholarship in the Strome College of Business for Real Estate.  He has contributed more than $2 million to ODU’s baseball program, and asked that two facilities he paid to build be named for others. Kornblau also has long sponsored the ODU Baseball Banquet.

Raised in Henrico County, Kornblau enrolled after graduating from Douglas Freeman High. ODU then being mostly a commuter school. “ODU wasn’t nearly as large as it is now,” he said. “But I got an outstanding education, and I credit that education for my success in life.”

He graduated with a degree in political science, but Kornblau broke into the family construction business shortly after graduation. He had a long career in apartment development and acquisition before retiring a few years ago.

In 2004, the alumni center was named the Barry M. Kornblau Alumni Center.

“That’s really important to me because it’s where alumni come no matter whether they are into athletics or not,” he said.

Kornblau played intramural sports, including softball, at Foreman Field. While he has fond memories of the stadium, he agrees with ODU that it needs updating.

“I’m doing this for our alumni and our student-athletes,” Kornblau said of his donation. “I want our team to have a decent place to play and a place for our alumni and students to attend games with bathrooms and concessions stands that are up to modern standards.”

Minium mentioned that Kornblau has served on the ODU alumni association, educational and athletic foundation boards, and also served three terms on the Board of Visitors. He also helped with planning of the University Village, including the Ted Constant Center as a member of the Board of Visitors.

Kornblau said he cares less about wins and losses than he does for ODU athletes’ academic success.

“I sat with Ray Lawry at a scholarship luncheon, and the first thing I wanted to know was what was he studying, his GPA and will he graduate,” Kornblau said of ODU’s all-time leading football rusher. “I told him, ‘I know you want to go to the NFL, but you have to get your degree.’ I was happy to learn that he was going graduate on time.

Turner called Kornblau “one of the most generous, loyal and supportive people that I have ever met. “His steadfast love for his alma mater is unmatched.”