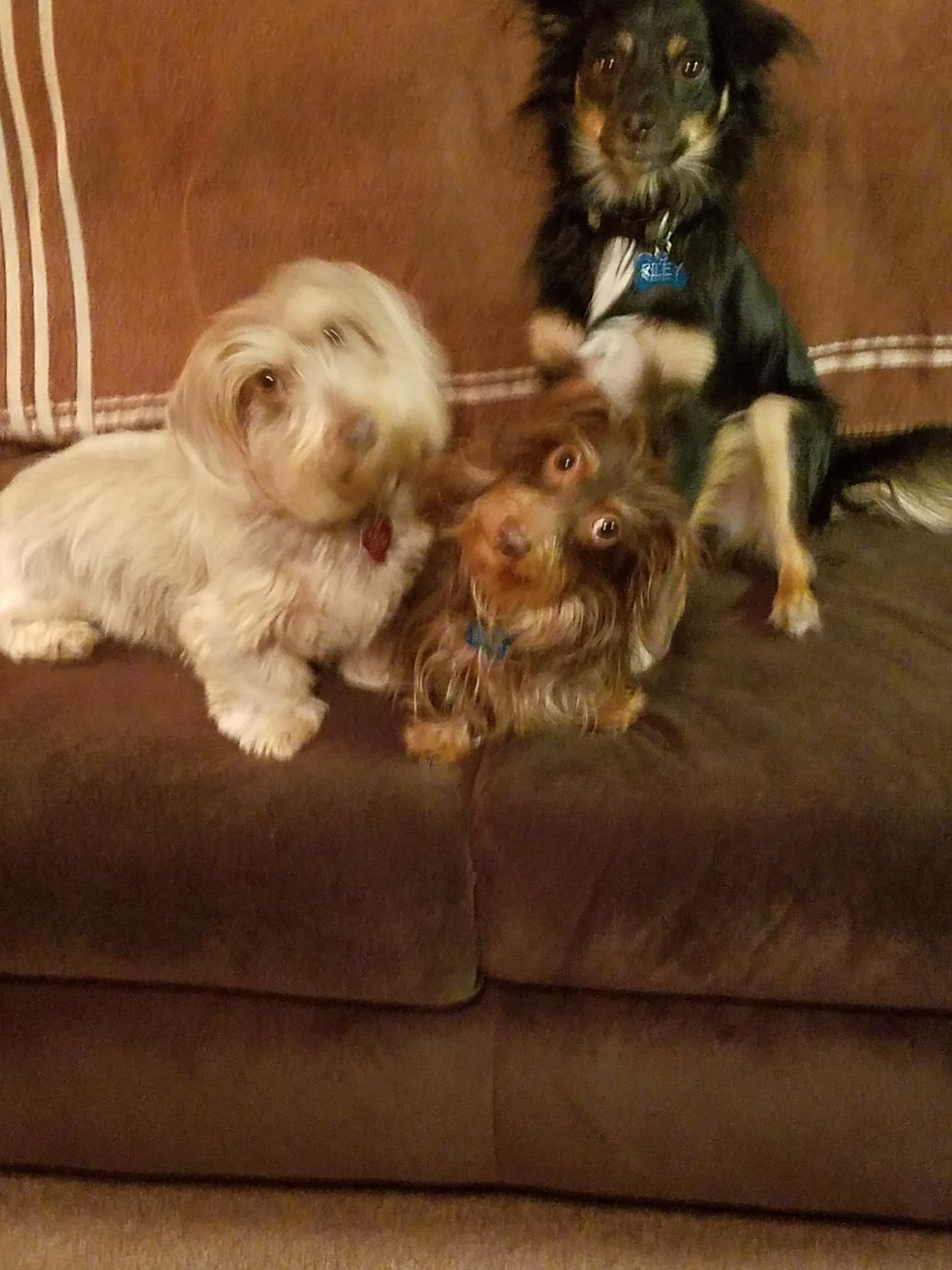 SUFFOLK, Va. — Three dogs died in Suffolk when the house they were in caught fire Thursday.

According to officials, the fire was in the 3100 block of Indian Trail at the corner of Deer Path Road.

Units arrived on scene around 1:30 a.m. Officials added that the resident of the home was not there when the fire started.

The fire was called under control around 2:30 a.m., and no one was hurt.

Suffolk dispatcher, Barbara Hughes is the homeowner and was taking 911 calls when she found out about the fire.

Friends and fellow dispatchers started a GoFundMe page to help her get back on her feet.