VIRGINIA BEACH, Va. - The brother of a Sailor who died in the 2000 attack on the Norfolk-based USS Cole spoke with News 3 after U.S. officials said the man responsible for the attack had been killed.

The attack resulted in the deaths of 17 American Sailors and the injuries of another 39 in October 2000 while the USS Cole was refueling at a port in Yemen.

News 3 sat down with Jamal Gunn, whose brother, 22-year-old Signalman Seaman Cherone Louis Gunn, was one of the 17 Sailors killed.

“He was a great man,” said Jamal. He said his brother would have taken the world as his oyster and lived life to the fullest.

It’s been more than 18 years since the USS Cole was attacked in Yemen.

Cherone’s relatives have a room decorated with pictures of him in his uniform, with his three brothers and a lot of military memorabilia in their Virginia Beach home. 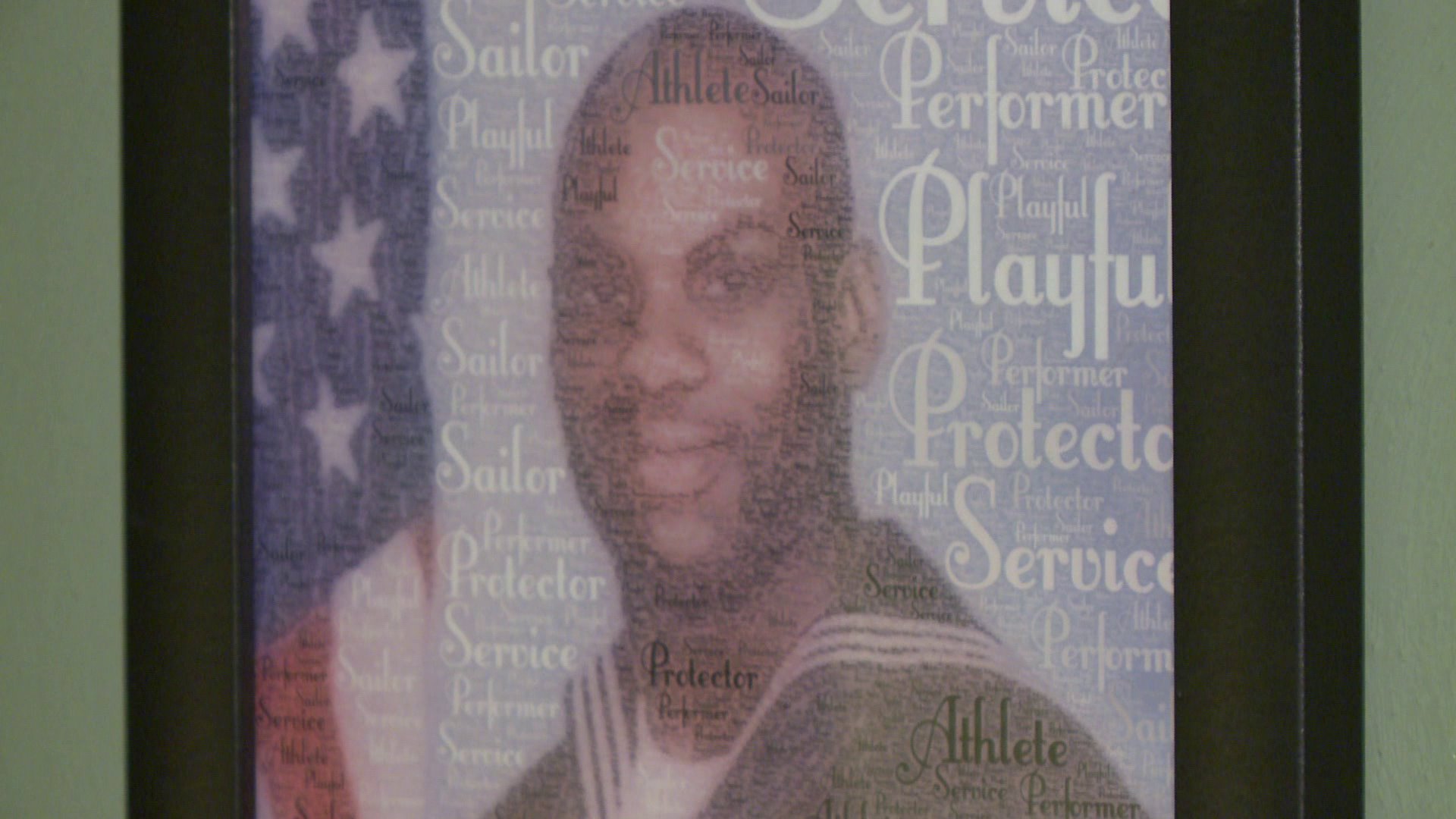 Jamal got a text message from a news outlet about the airstrike that killed the terrorist that was behind the USS Cole bombing attack.

Officials say Al-Badawi was an al-Qaeda operative who had been on the FBI’s "Most Wanted Terrorists" list.

He was actually arrested soon after the bombing, but escaped from two prisons in Yemen. The state department was offering $5 million for information leading to his capture.

Jamal said he is frustrated that several suspects have been labeled the mastermind in the attack and added that he is distrustful of U.S. officials.

“The problem is we’re being told he’s the mastermind, but we’ve been told that they had the mastermind in custody, so which is the truth?” said Jamal.

In 2000, Al-Badawi and Fahd al-Quso were arrested for the bombing, and Abd al Rahim al-Nashiri was pointed out as a key player in the bombing. Al-Nashiri is currently being held in custody.

Jamal said he yearns for more information from the government and said they’re still waiting for justice.

“We want to make sure there’s full accountability and for justice across the board for those responsible for the attack and for those who allowed it to happen,” said Jamal. “We know that the person that we’ve had in custody for years now since 2003 - al-Nashiri - he’s been held in Guantánamo Bay and he is the one we’ve been told is the mastermind behind the attack, but now they say there is another mastermind. Who is it?”

He said most importantly, he wants his brother's memory to live on, along with the memory of the other 16 Sailors who were killed on the USS Cole.