According to the Office of the Commonwealth's Attorney, Barnes was charged with malicious wounding and strangulation after the incident, which occurred January 9, 2018 in the Hampton Roads Regional Jail.

Peacock says the jail was on lockdown and he was being moved. He admits he exchanged words with Barnes, but says Barnes took it too far.

"I said, 'f-ing hold on.' It just got out of control from there," Peacock told News 3 in a jailhouse interview. "I was in a choke hold and he had me on the way down to the ground."

Next, Peacock says he put his arm on a railing. "He told me straight up, 'If you don't move your arm from the railing, I'm going to put you to sleep,'" Peacock said.

Peacock is now back at the jail following a probation violation in a grand larceny case and says Barnes deserves to be charged.

"He's getting what he deserves because they think they can treat us anyway they want to," Peacock said. 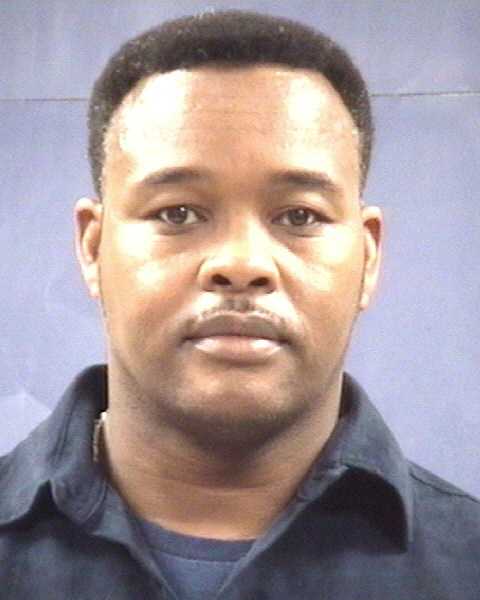 Originally, Peacock tried to take out charges on his own, but the Commonwealth's Attorney's Office has taken over the case.

"I hope a conviction comes out of it because he needs to learn from his mistakes," Peacock said. "He messed up and I don't think he realizes how bad he messed up."

The jail has faced last of scrutiny over the last few years over its treatment of inmates. Recently, the U.S. Department of Justice reported conditions at the jail violate the Constitution.

Jail officials say they are making necessary changes. They declined to comment on the indictment.

On January 8, 2019 Wrobleski told News 3 Barnes was granted a $10,000 surety bond with pretrial supervision. He gave us the following statement:

Thank you for your inquiry on the case. I cannot make any public comment on it, but I can confirm that Dale Barnes was granted a $10,000 surety bond with pretrial supervision. This was done over the Commonwealth’s objection to any bond being set due to the nature of the crimes.

In July of 2019 Barnes' malicious wounding charge was dismissed and his strangulation charge he was found not guilty/acquitted for.