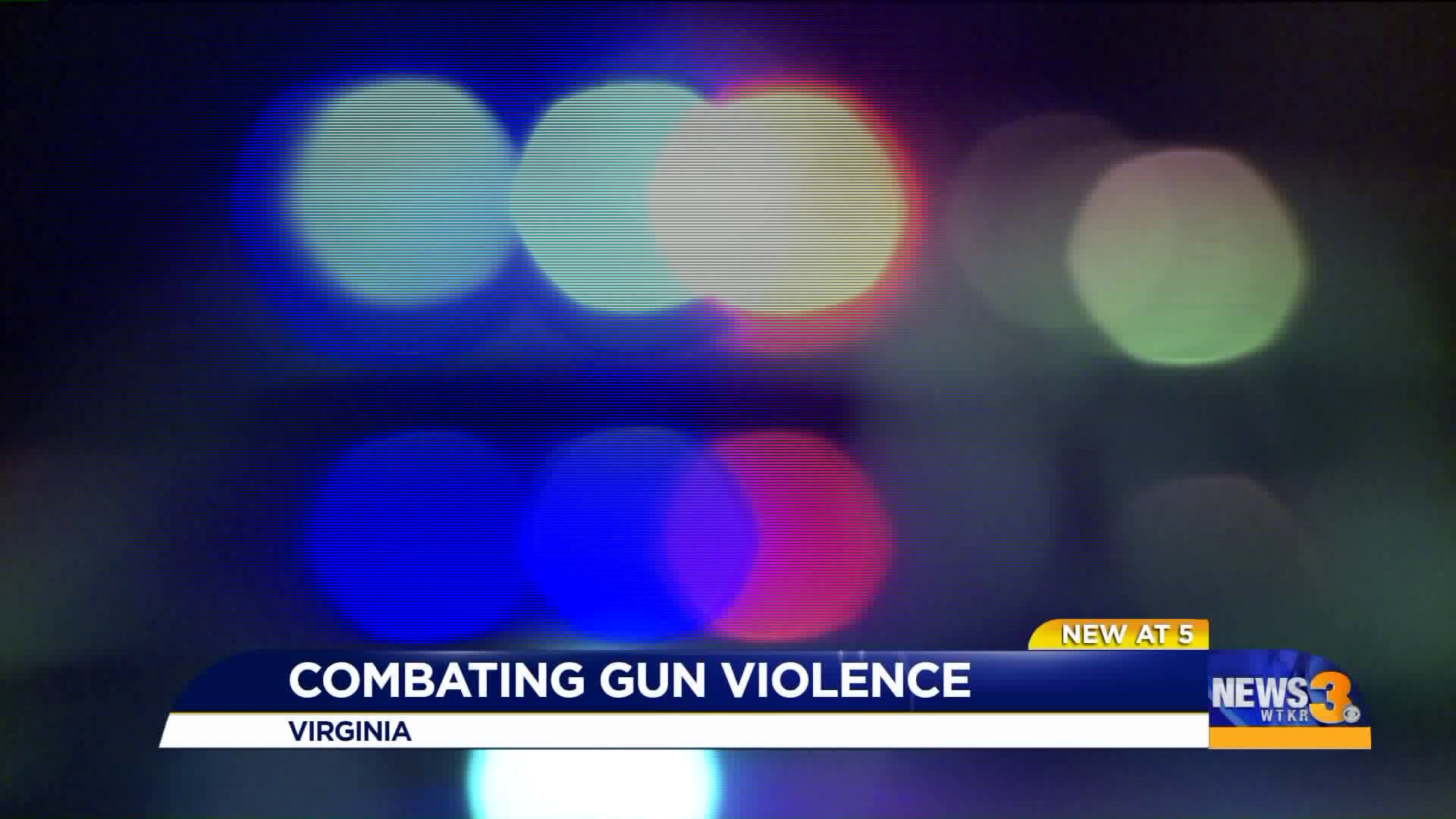 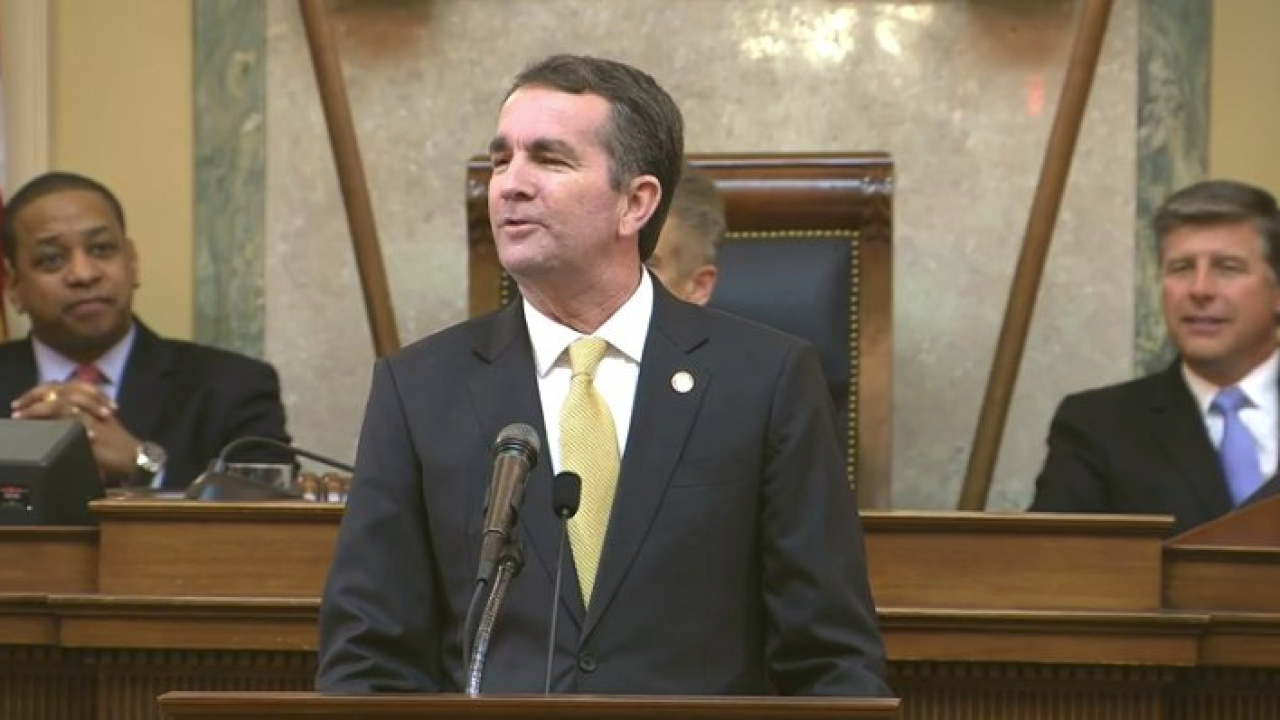 "We lose too many Virginians each year to senseless gun violence, and it is time we take meaningful steps to protect the health and safety of our citizens," Northam said in a statement. "I look forward to opening a dialogue with the General Assembly on this legislative package of reasonable gun reforms, which appropriately balances Second Amendment rights with public safety."