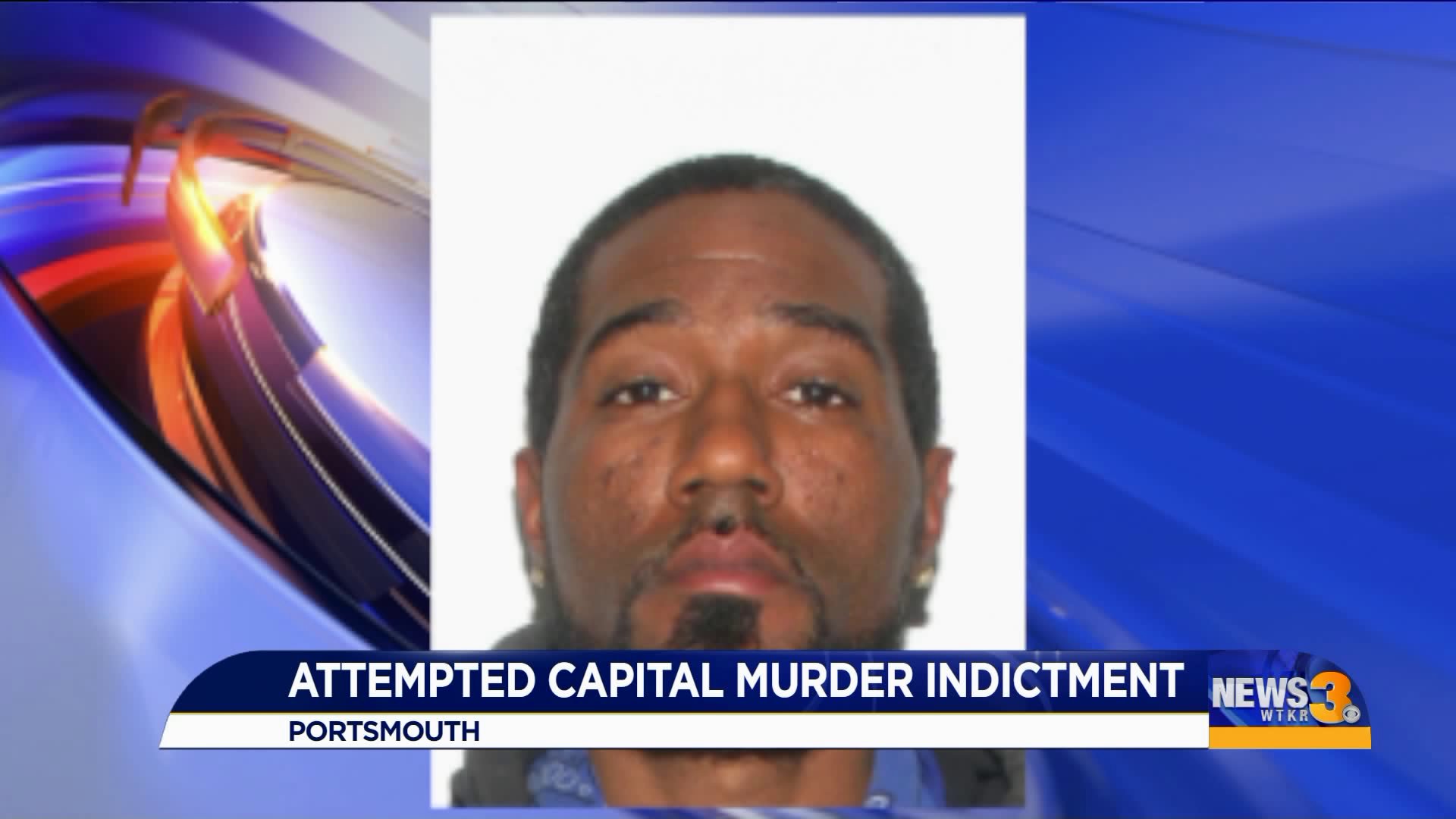 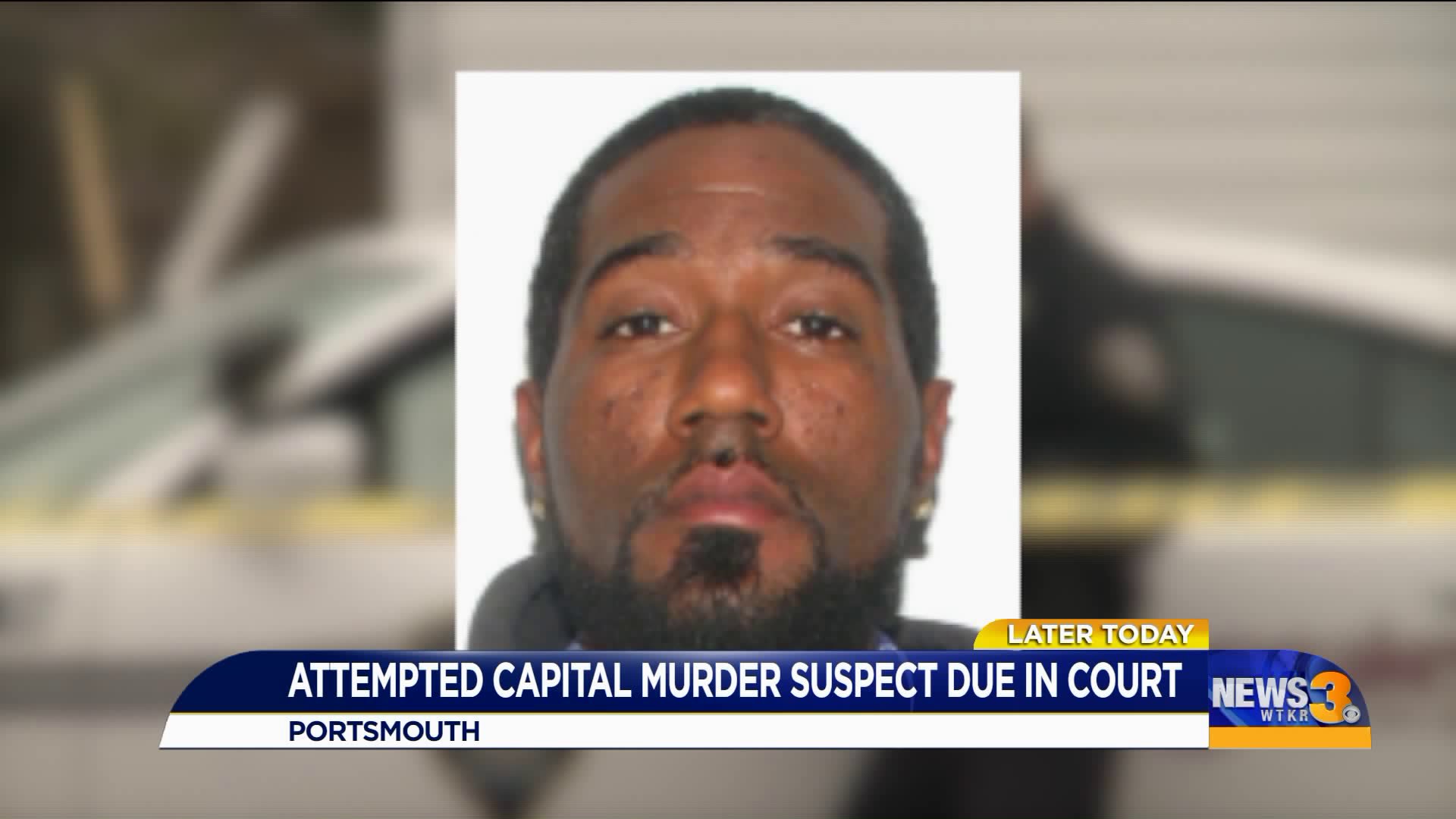 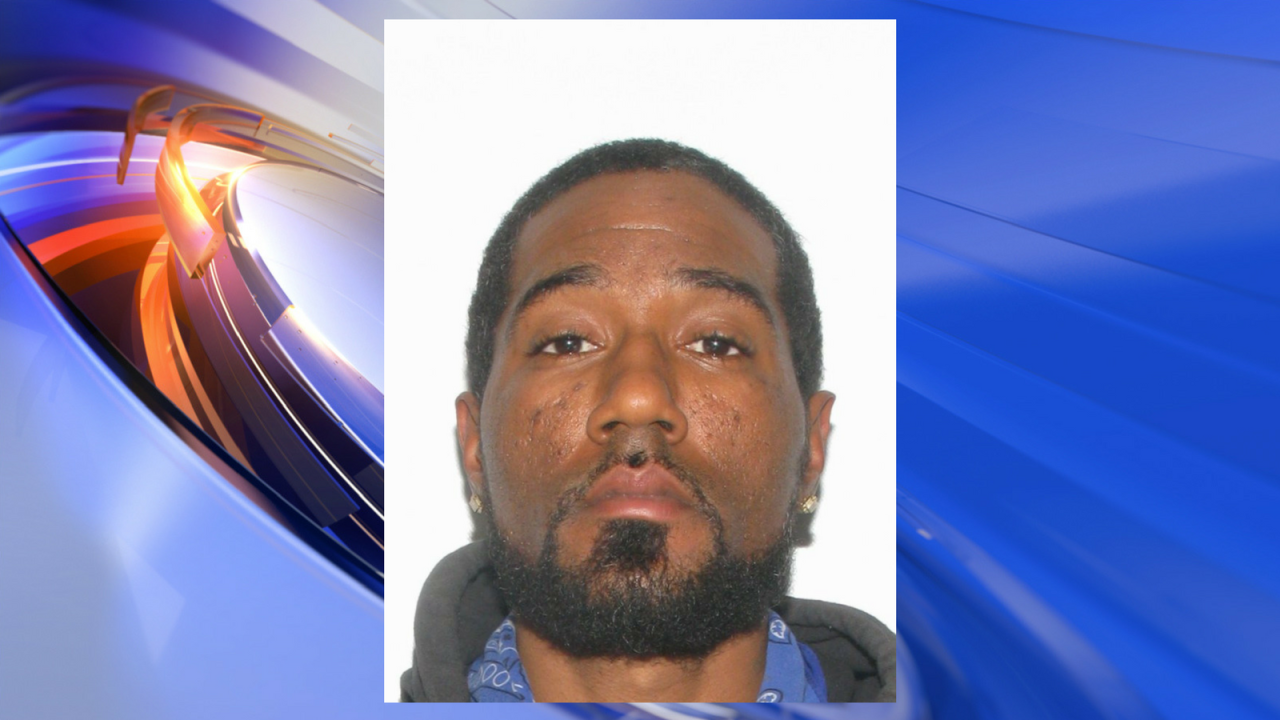 PORTSMOUTH, Va. - After a nine-month waiting period, a suspect is facing two counts of attempted capital murder for allegedly shooting at police after a car chase.

On April 3, 2018, police in Chesapeake tried to stop a silver Ford Mustang on S. Military Highway. The driver, 35-year-old Jermel McSwain, led them on a chase into Portsmouth and parked at a mobile home park on Victory Boulevard.

Police reported McSwain shot at officers who were pursuing him once he parked and got out of his car. At the time of the shooting, McSwain escaped.

Active warrants for his arrest were issued at the time, and he was caught 10 days later in Norfolk on West Little Creek Road. At the time, McSwain was arrested for felony eluding law enforcement, possession of narcotics and parole violation in connection with a ‘situation’ at a Portsmouth trailer park.

As of January 3, 2019, the grand jury in Portsmouth has returned an indictment for 11 charges, including two counts of attempted capital murder. Court documents, acquired by News 3, reference the 2018 shooting at police and cite McSwain tried to kill the officers, prohibiting them from carrying out their official duties.