A look into New York’s world of underground wrestling 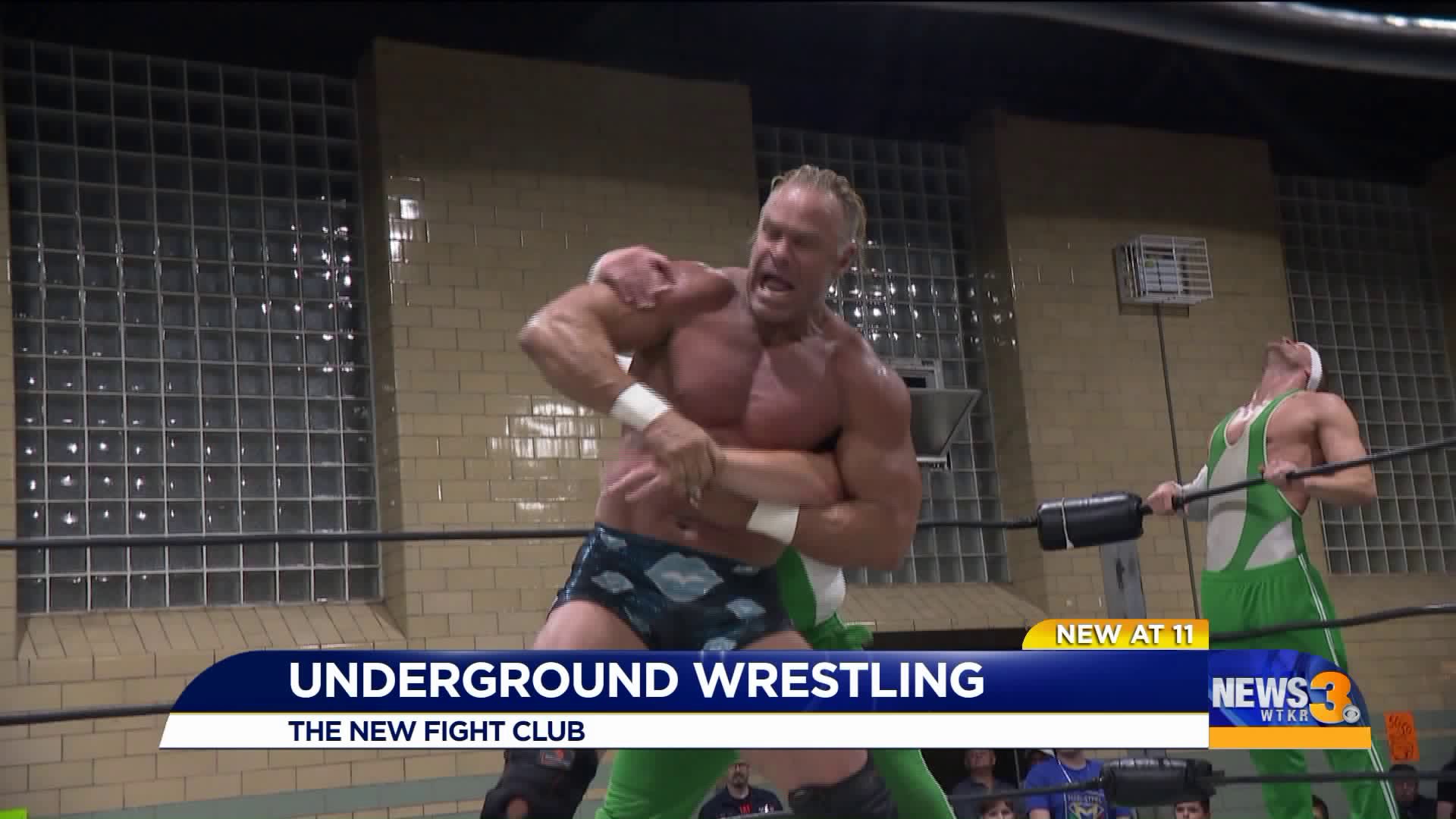 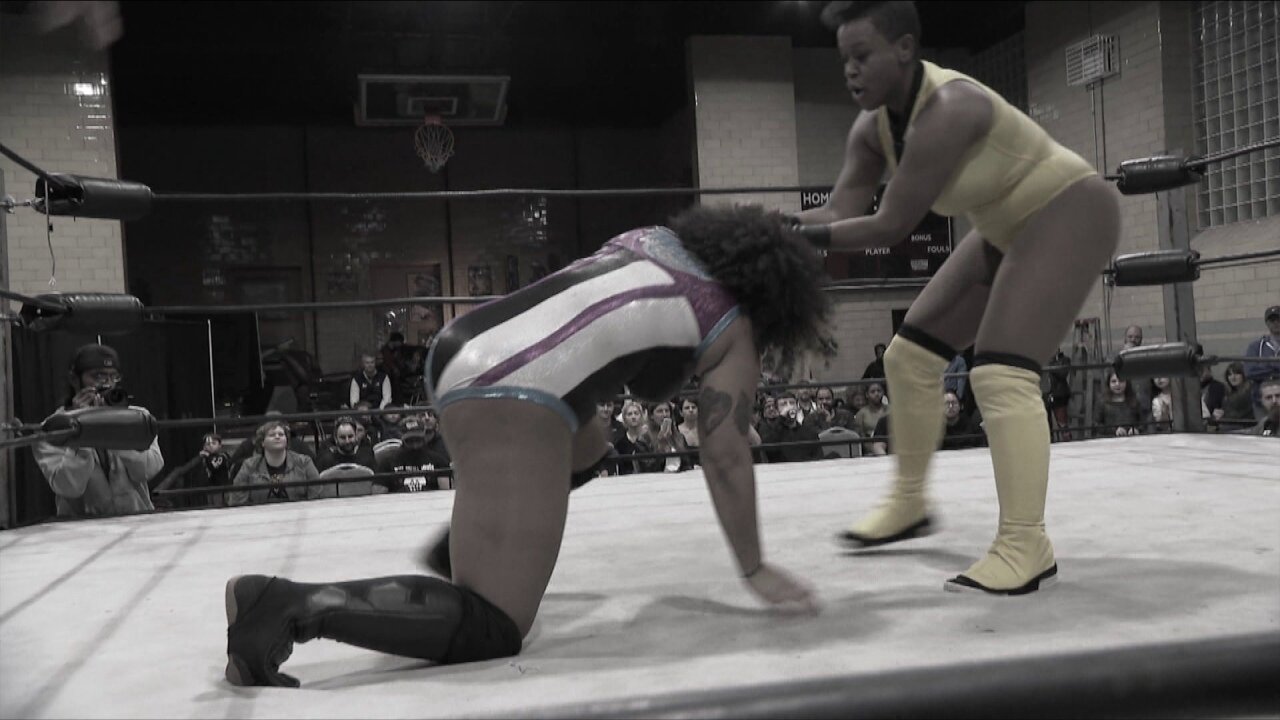 BROOKLYN, N.Y. — The gym at a Brooklyn church is catering to a sport that may surprise you.

“Our secret identities are school teachers, construction workers, some are even lawyers and doctors, dare I say,” Matt Striker, whose legal name is Matthew Kaye, told PIX 11. “They have a passion for doing this, but doing this at this level

doesn’t pay the bills. So they have their civilian jobs. We’re almost like superheroes if you think about it.”

Striker, the 44-year-old wrestler, is a middle school teacher during the day, but on certain nights he dresses up in his “superhero” costume and transforms into an “evil school teacher.”

Before matches begin, workers, wrestlers and volunteers unload wooden planks, metal beams and foam padding to build the ring and it is a three-hour process, PIX 11 reported.

The crowd consists of all ages: From the rowdy to the more composed, all of them gathering to escape their real-world drama.

“It’s one thing to watch it on TV. It’s another to be in the audience and feel the energy from the people,” said Gunn. “'Cause you get to leave all your worries outside that little door and come here and just have a good time."

Click here to see the full report out of New York.