Jayme Closs was missing for 3 months. Her hometown never gave up hope 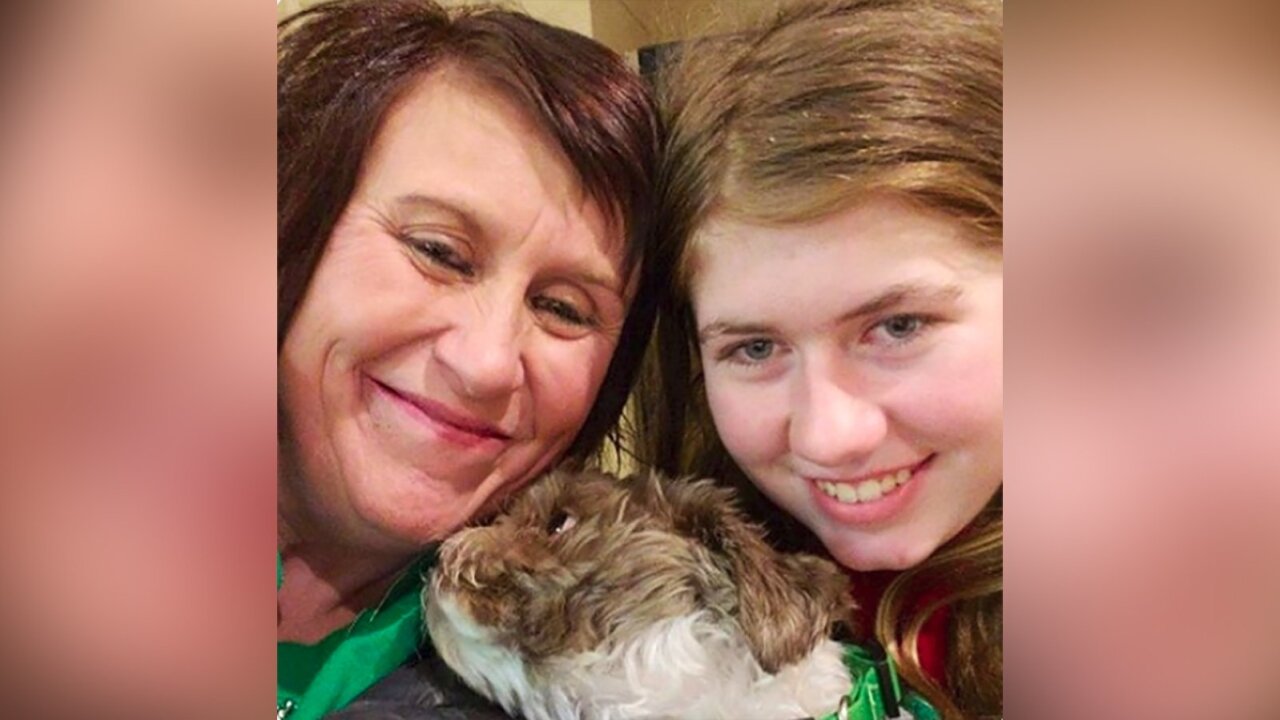 Jayme Closs, 13, who has been missing since mid-October has been reunited with her aunt Jennifer Smith, Closs’s aunt Carla Closs tells CNN.

On Friday, the signs changed in Barron, Wisconsin, from “Pray for Jayme” to “Welcome Home Jayme.”

People in the town of about 3,400 people celebrated the best news they could imagine: Jayme Closs, 13, had been found, three months after she went missing from a bloody crime scene.

“There’s so much love and hugs in our district today,” Diane Tremblay, the administrator for Wisconsin’s Barron County School District, said Friday at a news conference. “Jayme has been found safe and reunited with her family and friends. There is truly nothing in the world better than that.”

Jayme Closs, 13, who has been missing since mid-October has been reunited with her aunt Jennifer Smith, Closs’s aunt Carla Closs tells CNN.

“Jayme: Aunt Jen can’t wait to give you that big hug and hold you tight,” Jennifer Smith, Jayme’s aunt and godmother, told CNN affiliate WCCO, “because we’re not going to let you go.”

In a nightmare scenario, law enforcement authorities received a 911 call October 15 and went to a country home where Jayme lived with her parents.

Their daughter, Jayme, was nowhere to be found. She was 5 feet tall and weighed 100 pounds.

Authorities said they had no idea who killed her parents or what happened to the teen. Two days after the killings, Barron County Sheriff Chris Fitzgerald told reporters, “I’ll be honest. I’m struggling with this because I don’t have some of those answers that I want to give you.”

A small town comes together

Despite the lack of clues, law enforcement kept searching. And the people of Barron never gave up hope, proving that in ways symbolic and practical.

They helped look for Jayme. On October 22, a week after her disappearance, 2,000 volunteers showed up to assist law enforcement in a search of the countryside. That crowd was the equivalent of two-thirds of the population of Barron.

With those words, the frantic search for Jayme ended 87 days after she vanished on October 15, the same night police found her parents dead in their home near Barron, Wisconsin.

They congregated to share their hopes and fears. The same day as the search, people poured into the Barron High School football stadium for “A Gathering of Hope,” an event to honor Jayme.

Smith, Jayme’s aunt, put out a message to the girl: “Jayme, we need you here with us to fill that hole we have in our hearts. We all love you to the moon and back. And we will never stop looking for you. … Your dog, Molly, is waiting for you. She’s sleeping in one of your sweatshirts.”

As the Christmas season arrived, the missing teen was not forgotten.

A “Tree of Hope” for Jayme was put up at a middle school. The Barron County Clerk of Courts Office dedicated its Christmas tree in the justice center to her. The tree was decorated with green bulbs and ribbons — green being the color often used to raise awareness for missing children.

Jayme was discovered walking alone Thursday afternoon two counties to the north, outside the rural community of Gordon, authorities said.

Her accused abductor — Jake Thomas Patterson, 21, of Gordon — was arrested shortly afterward, when a law enforcement officer pulled him over in a vehicle after neighbors called 911 to report Jayme’s emergence, authorities said.

Investigators now believe Patterson shot Jayme’s parents and abducted Jayme, and that it appears he went there with the precise intention of taking the girl, Fitzgerald said.

He’d apparently kept her inside his house for months. Authorities didn’t say how she escaped or provide a motive.

Fitzgerald finally was able to deliver a happy message at a news conference Friday,.

“For 88 days I have said we would work tirelessly to bring Jayme Closs home. We have done just that,” he said.