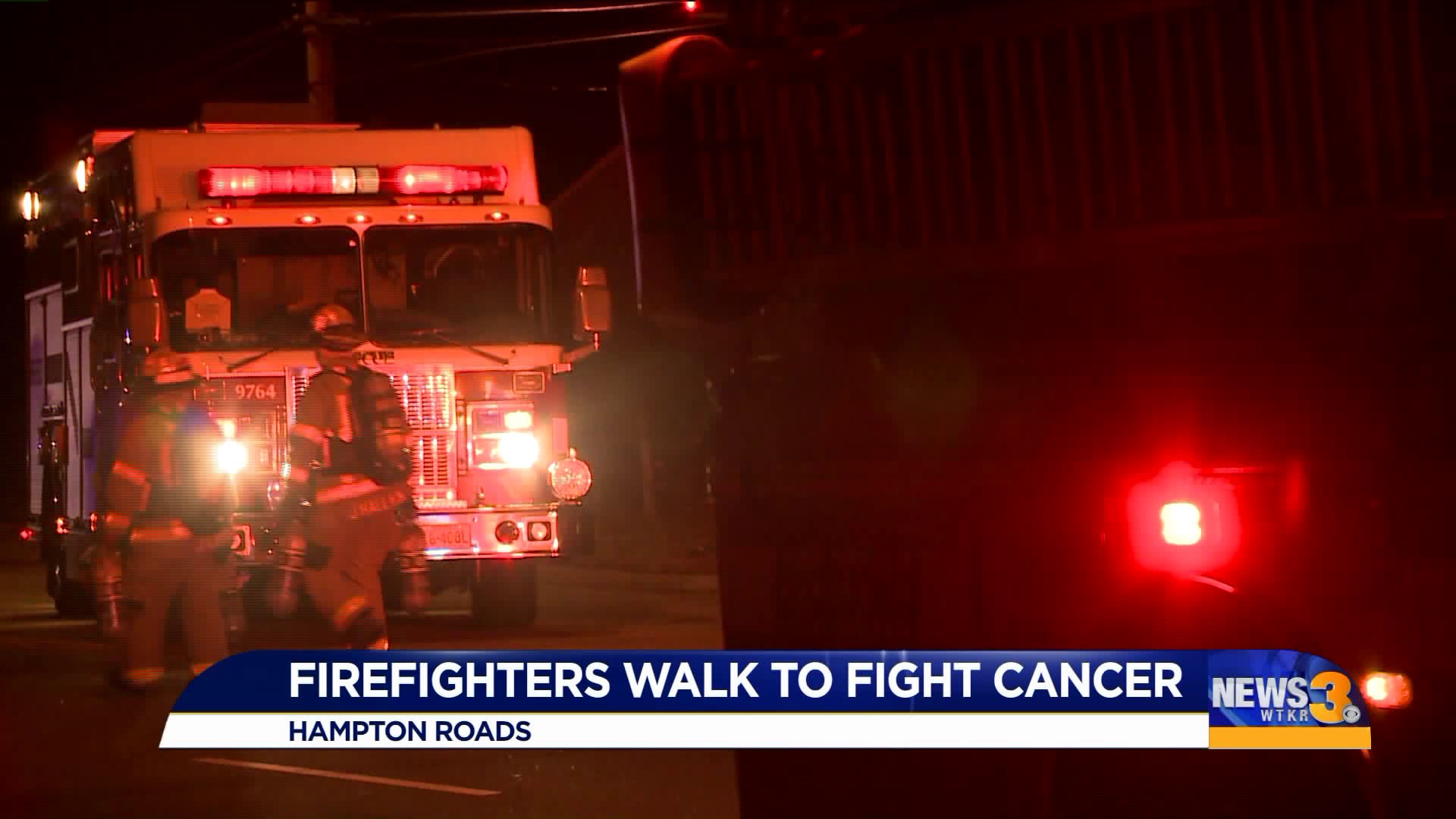 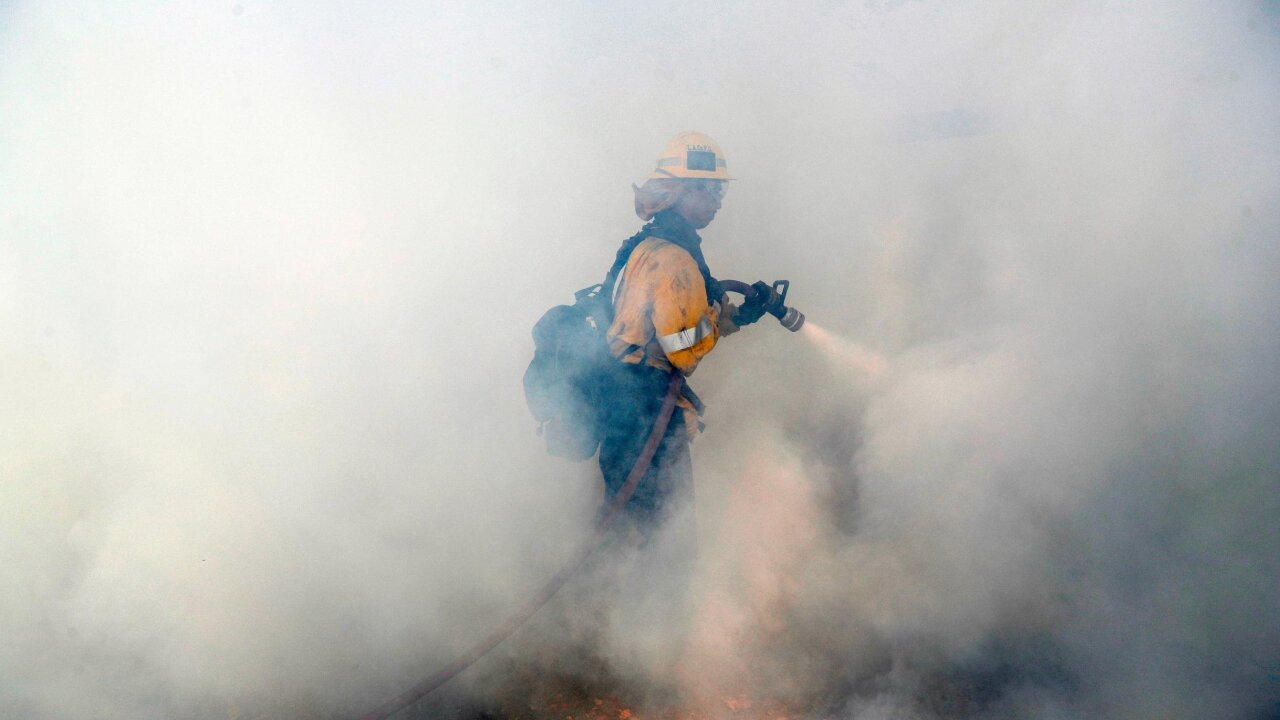 HAMPTON ROADS, Va. - On Tuesday, hundreds of firefighters from all over the state will be walking in Richmond for the "Walk the Line" Cancer Walk. The walk will honor firefighters who have died from cancer while also asking legislators to protect first responders by passing proposed bills in the Senate and House.

Last year, two Senate bills and a House bill designed to help firefighters battling cancer failed to make it out of the committee. According to representatives with the International Association of Fire Fighters (IAFF), all three of the bills would have fixed an issue with the Worker's Compensation Law.

Representatives say the law currently denies some firefighters with cancer from getting the help they need. The bills would have expanded the types of cancer covered under that law.

Now, firefighters across the state are hoping Senate Bill 1030 and House Bill 1804 will advance. Both of these bills will add colon, brain and testicular cancer to the list of cancers currently covered under Worker's Compensation Law. According to Kurt Detrick, President of the Portsmouth Professional Firefighters & Paramedics Association, Local 539, firefighters are frequently diagnosed with these illnesses.

Detrick hopes the walk will help legislators realize the importance of passing the two proposed bills.

While many Hampton Roads firefighters who plan to participate in Tuesday's march will be driving themselves to Richmond, there are buses driving supporters.

More information about the walk and ways to participate can be found here.