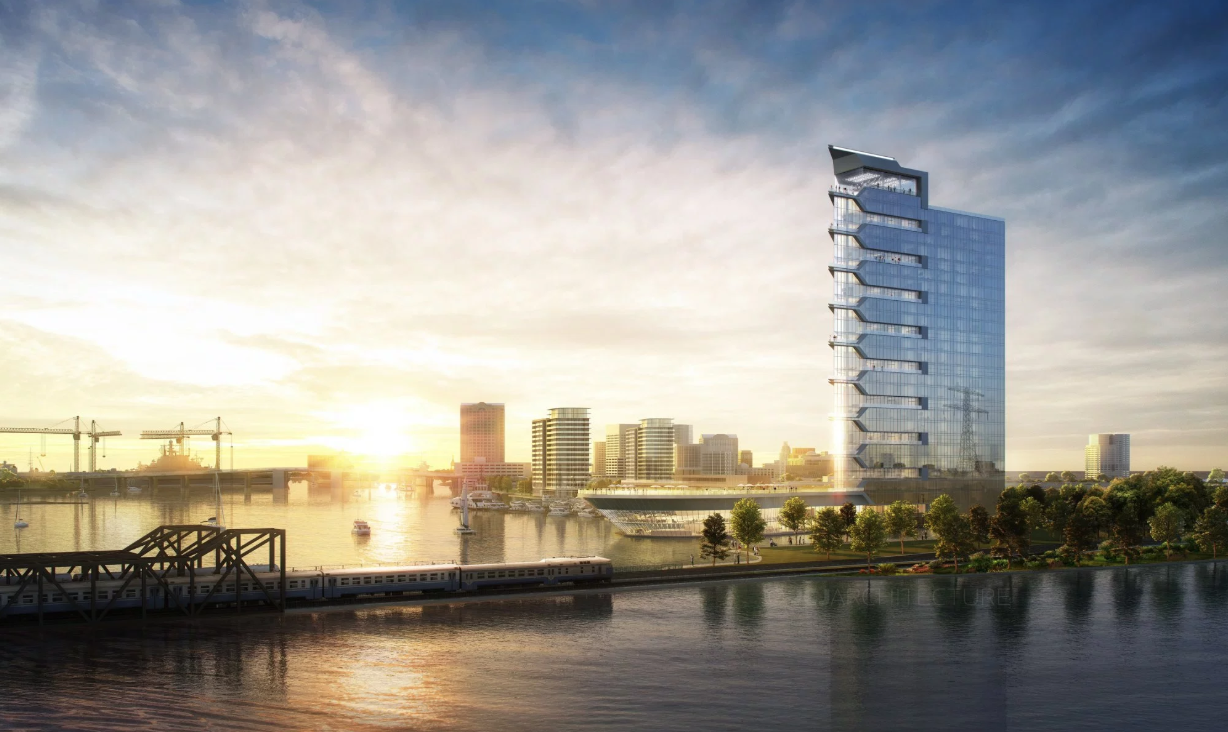 RICHMOND, Va. –  The Pamunkey Indian Tribe, with the help of state delegates, are supporting legislation that would encourage their path to casino gaming by allowing the tribe to engage in commercial gaming under state law.

For more than 30 years the The Pamunkey Indian Tribe worked to achieve federal recognition as a tribe and secure the benefits that come with that recognition.

Economic development projects have been planned by the tribe to improve the lives of its members through health, housing, educational, and other programs. One of these project being a resort casino in downtown Norfolk.

Norfolk city officials say the Pamunkey Indians chose Norfolk after looking at other cities as well.

There’s been a lot of interest in expanding gaming in Virginia following last year’s authorization of historical horse racing machines. There are already numerous bills introduced to expand gaming in various ways, including legislation to pave the way for casinos in multiple areas of the Commonwealth.

“While the Pamunkey Tribe believes the implications of expanded gaming on this scale may benefit from further consideration and study, if the state is ready to move forward, so is the tribe,” said Robert Gray, Pamunkey Indian Tribe Chief. “As a federally-recognized tribe with both the right to engage in gaming activities and the financial backing to make it happen, we believe that if the Commonwealth is ready to authorize gaming, our project should be part of it. To consider other projects without taking into consideration the Pamunkey casino in Norfolk and the potential of additional Pamunkey casinos in Virginia would fail to take a much-needed comprehensive approach to gaming.”

“After working for 30-plus years on federal recognition, the Pamunkey have worked another three years on a casino project. We can’t ignore their rights under federal law by leaving them out of the current discussions about gaming in Virginia. This bill will maintain their much-deserved seat at the table and put them on equal footing with the others who want to open a commercial casino.” said Delegate Barry Knight.

“This is about fairness and equal opportunity. The Pamunkey have persevered through significant challenges to earn the rights afforded to them by federal law. They are moving forward to bring a casino to Hampton Roads through the federal process, but if the Commonwealth is ready for casinos now, then the Pamunkey ought to have the right to participate,” said Senator Lynwood Lewis.

HB 2698 was introduced by Delegate Barry Knight. The Senate bill was introduced by Senator Lynwood Lewis. The introduction of these bills does not affect the Pamunkey Tribe’s intent to submit a Land Into Trust application with the Bureau of Indian Affairs in the coming months.

“As evidence by our long wait for federal recognition and our perseverance to reach successful results, we were willing to wait for the federal process to play out. But if the state is moving forward, we should not be left behind,” said Chief Gray.