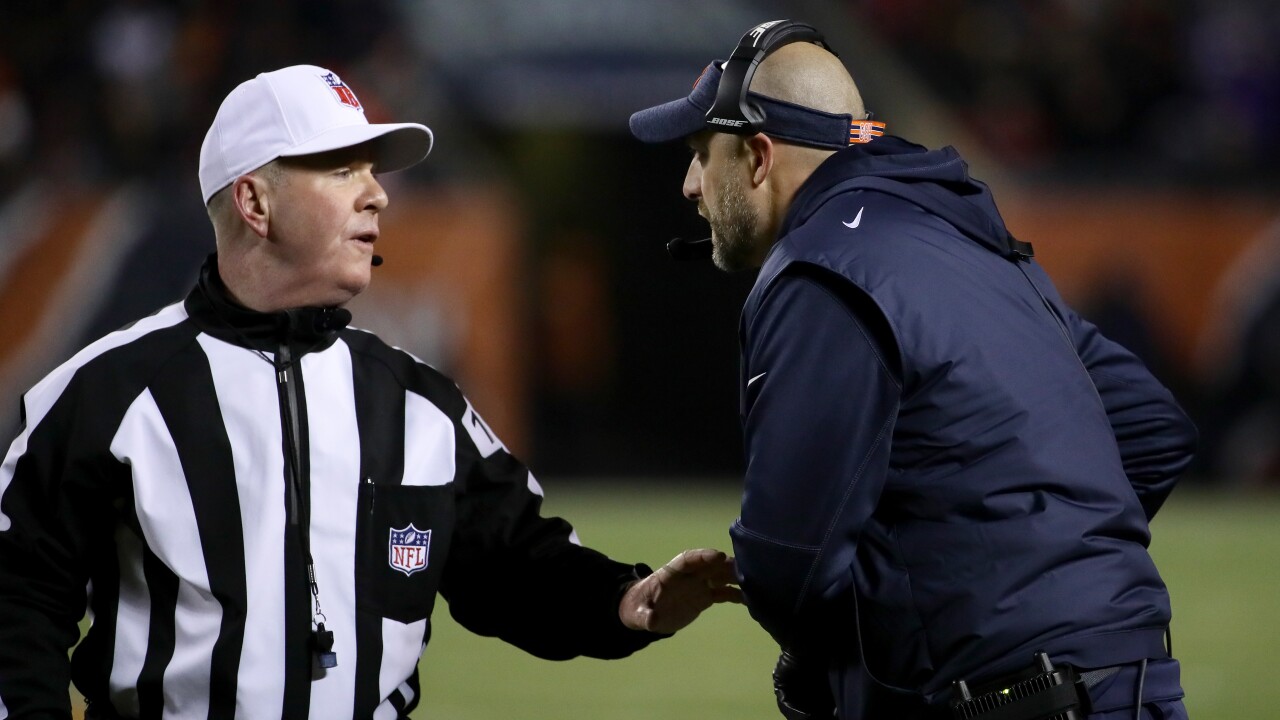 ATLANTA, Ga. – We are still five days from learning which two teams will take the field at Super Bowl LIII February 3rd. However, we know the seven-man officiating crew that will share the field with either the Chiefs, Patriots, Rams or Saints.

Referee John Parry will take part in his third Super Bowl. He previously served as referee in Super Bowl 46 – a game in which Eli Manning and the New York Giants defeated Tom Brady’s Patriots. He also worked as the side judge in Super Bowl 41, when the Colts bat the Bears.

The Super Bowl takes place Sunday, Feb. 3, from the Mercedes-Benz Stadium in Atlanta – and LIVE on News 3.