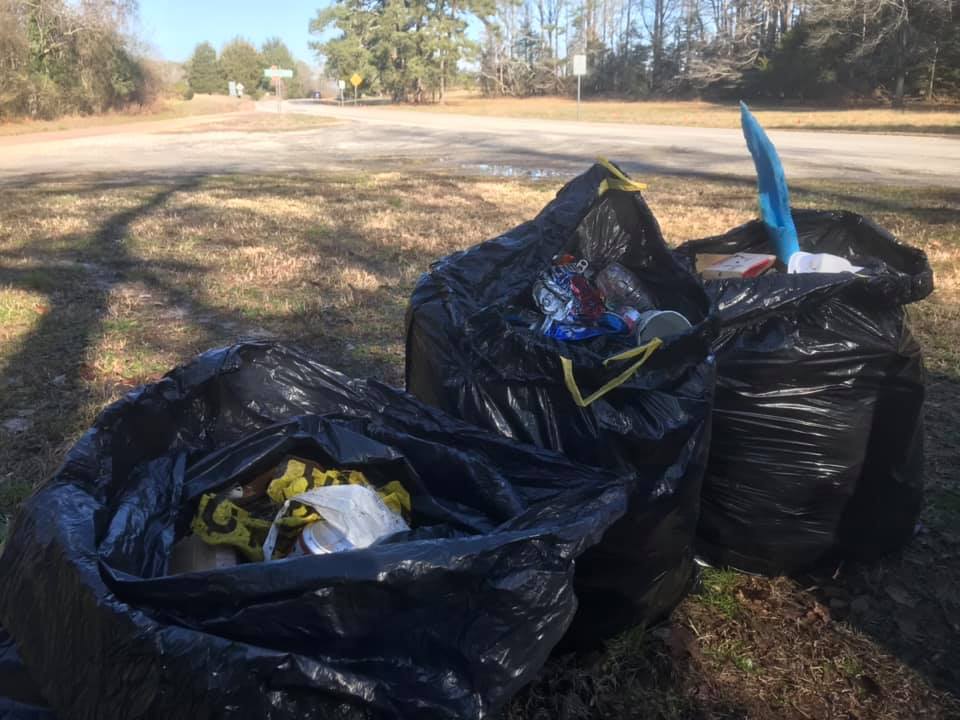 A Facebook event has been created for a volunteer clean up on January 19.

“Are you as sick of this disgusting behavior as I am? The Colonial parkway used to be a beautiful refuge from this ugliness, but during the government shutdown, it is not being policed,” said the creator of the Facebook event.

There has been some trash pick up this week, but some people believe there is more that can be done.