Theresa May faces no confidence vote after historic Brexit defeat 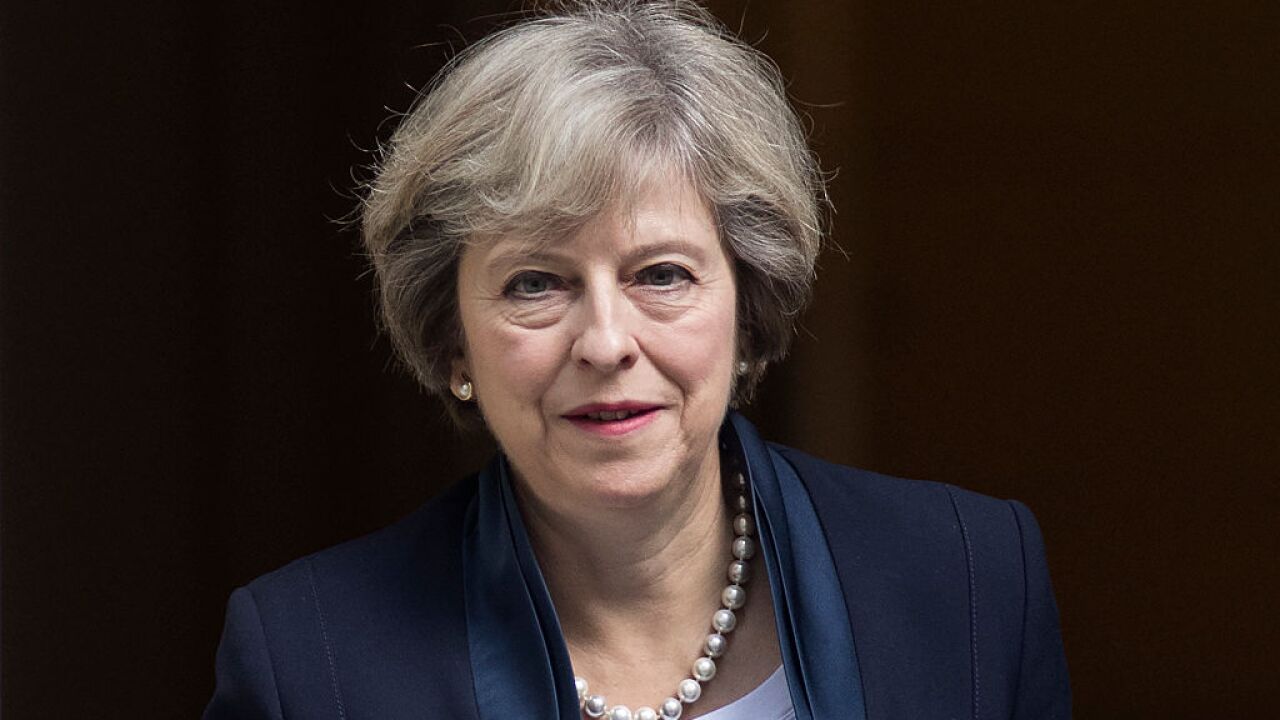 British Prime Minister Theresa May is preparing to face another blistering day in Parliament as she battles to save her premiership in the wake of Tuesday’s crushing Brexit defeat.

Uncertainty now hangs over May’s next steps. On Wednesday at noon, she will face lawmakers for Prime Minister’s Question Time, during which she is likely to face pressure from those seeking her resignation.

Immediately after, Parliament will begin debating a motion of no confidence in May’s government, one that could bring it down and spark a general election.

While the odds of defeating the motion are in May’s favor, the process is almost certain to be ugly and could expose new rifts within her Conservative Party.

Failure to trigger an election will embolden those calling for a second Brexit referendum, something May has warned could be disastrous.

While the opposition Labour Party remains officially committed to following through on Brexit, support for a second referendum has been growing inside the party, with senior members indicating they would back a new vote if it can’t force a general election.

Looming over all this is March 29, the date the UK is due to leave the European Union — currently without any arrangements in place for doing so. Experts have warned that a no deal Brexit could lead to travel chaos, food shortages and a catastrophic economic slump.

Last month May saw off a leadership challenge from pro-Brexit MPs within her own party. They cannot launch a second challenge against her for almost 12 months under party rules.

However, this does not preclude May resigning and triggering a contest to become Conservative Party leader and — because the Tories are the biggest party in Parliament — Prime Minister.

May has said she will in any case step down before the next election, due to take place in 2022 under the Fixed Term Parliament Act, a law which introduced a set term of five years unless there is a vote of no confidence in the government.

There is also the chance the Prime Minister — after months of humiliation, stress and opprobrium — may simply choose to quit an increasingly thankless role. Her predecessor David Cameron vowed not to resign if he lost the original Brexit referendum, and then promptly did.

After May makes it through what is sure to be a blistering Question Time on Wednesday, Labour will table a motion “that this house has no confidence in Her Majesty’s government.”

If the motion is successful, May has two weeks to regain the confidence of Parliament. Otherwise, a general election must be called.

Signs are not particularly good for Labour. May’s defeat Tuesday was largely due to a rebellion led by the right wing of her party. If there’s anyone the arch-Brexiteers hate more than May, it’s Labour leader Jeremy Corbyn and they have no intention of opening the door for him to become Prime Minister.

Labour would in theory be able to topple the government without too many Tory rebels if May’s allies — Northern Ireland’s Democratic Unionist Party (DUP) — break with the government. Unfortunately for Corbyn, however, the DUP have already said they will back the Prime Minister.

Other opposition parties support Labour’s call for an election, but barring a shock mass Tory rebellion they likely don’t have the numbers.

If Labour do succeed, the situation would likely become even more chaotic: Parties would have to state whether and how they would implement Brexit, and the issue would almost certainly dominate the electoral campaign, potentially shaking up the political landscape like never before.

If — and likely when — Labour fails to topple May’s government, the party could begin campaigning for a second referendum on remaining in the European Union, according to the party’s shadow Brexit secretary Keir Starmer.

Supporters of such a vote argue it would clarify the situation without the dubious and since-debunked claims ahead of the first vote. Almost all of those supporters, however, happen to be from the losing side of the 2016 contest.

On the pro-Brexit side, campaigners argue there is already clarity: The country voted to leave. They see a second referendum as an anti-democratic attempt to reverse a loss.

In a speech on Monday, May said “people’s faith in the democratic process and their politicians would suffer catastrophic harm” if a second referendum were held.

Between the two camps, there is a great fear, even among Remainers, that a second referendum would be damaging process that could cause lasting harm to British politics.

Already, there have been warnings of increased far-right activity targeting supporters of a second referendum, with a large number of MPs writing to London police to complain of protesters engaging in “intimidatory and potentially criminal acts” outside Parliament.

All of the above options will take time, something the UK increasingly doesn’t have.

As it stands currently, on March 29 the country will leave the EU without a deal in place. By all estimates this would be disastrous, both for the British economy and those of its neighbors, even potentially affecting fuel and food supplies in the UK.

The UK’s closest neighbor, Ireland, is reportedly preparing a “mega” package of legislation to ram through parliament in case of a no deal situation.

May herself has warned that a no deal Brexit would be a “real threat to our (British) union,” potentially fueling independence moves in Scotland and Northern Ireland.

Last week, MPs voted in favor of imposing financial restrictions on the government in any no deal scenario, an attempt by Parliament to stave off the worst option.

If time is the one thing MPs don’t have, there is an option which could buy them some: Seeking an extension of the March 29 deadline under Article 50 or revoking it altogether.

Article 50 is the piece of European Union law which started the departure process by the UK, the first EU member ever to do so.

Until March, the UK remains an EU member state. Revoking Article 50 would pause the Brexit process and keep the existing situation in place. The European Court of Justice recently ruled that London could do this unilaterally, without consulting other EU states.

“The United Kingdom is free to revoke unilaterally the notification of its intention to withdraw from the EU,” the court ruled last month.

Doing so wouldn’t necessarily mean no Brexit. The UK could always invoke Article 50 again when it has a clear transition plan in place, but it would buy the British Parliament time to sort the situation out. Such time would also likely be needed for holding a second referendum or a general election.

Some may hope that by doing so legislators could simply stop the entire process. The Brexit referendum wasn’t legally binding and if Parliament doesn’t want to proceed, it doesn’t technically have to do so.

“If a deal is impossible, and no one wants no deal, then who will finally have the courage to say what the only positive solution is?” European Council President Donald Tusk tweeted Tuesday night.