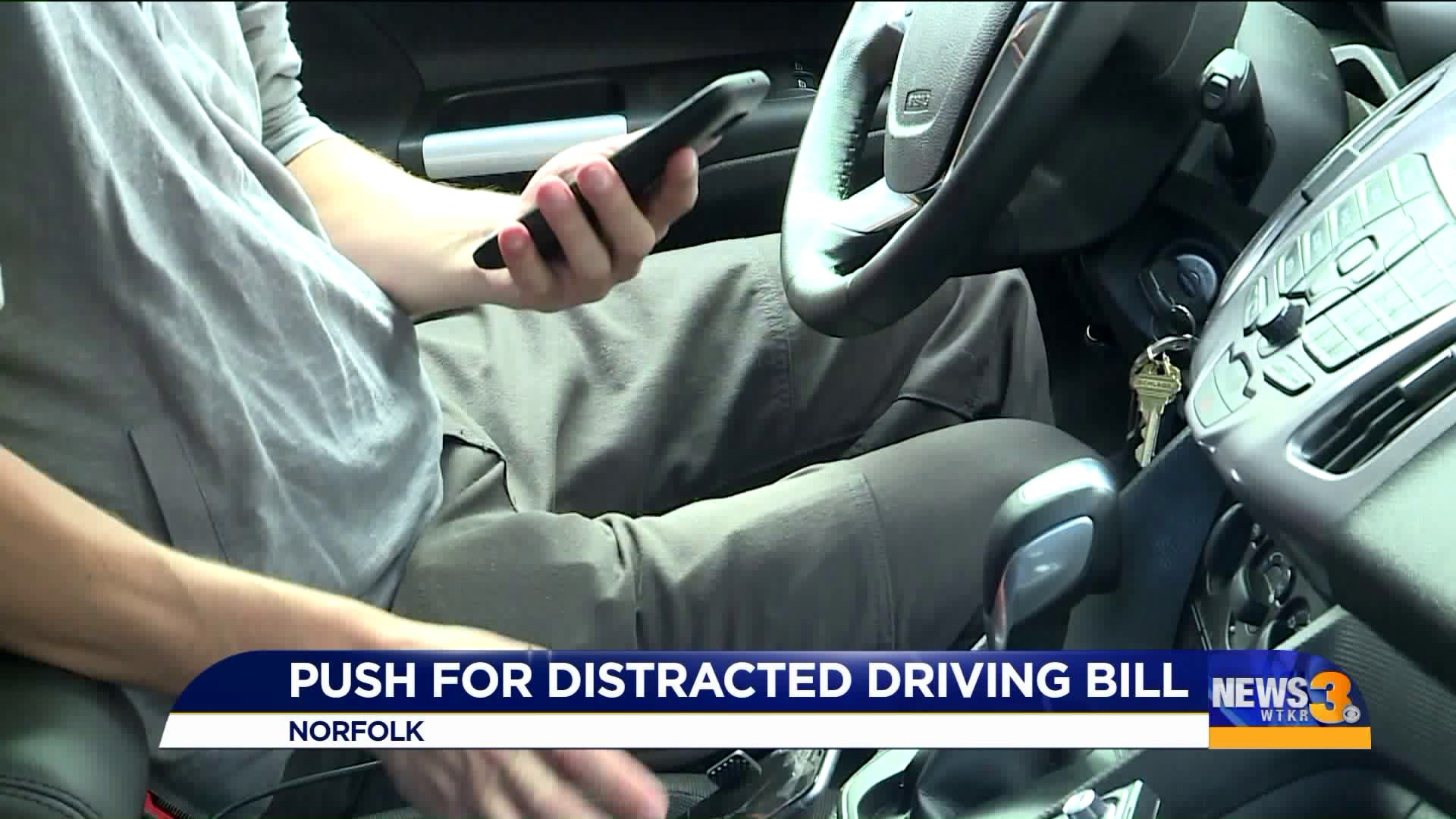 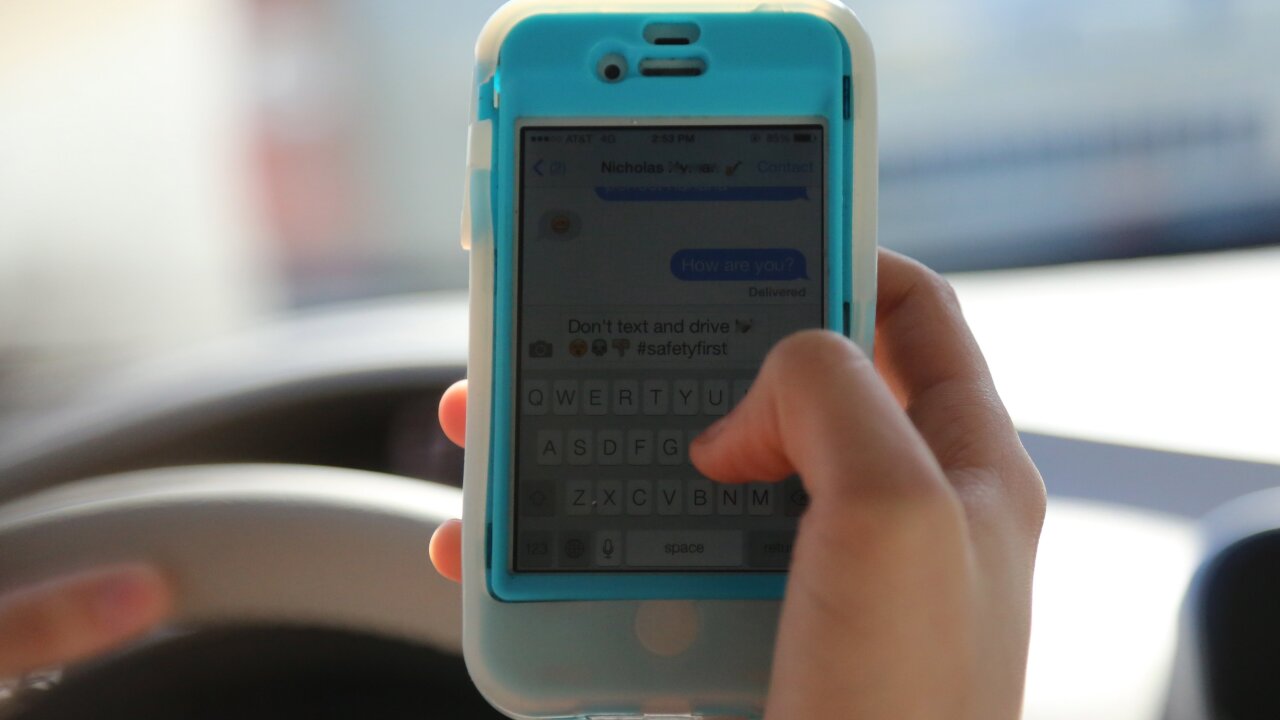 WILLIAMSBURG, Va. - Lakin Ashlyn Gabel posted a picture to her Snapchat while on the way to work on November 27, 2017.

Moments later, she lost control of her SUV and crashed in Gloucester. The impact killed the 21-year old.

"I got to the scene of the accident and she was in the road," said Roxanne Gabel, her mom. "She was ejected from her vehicle."

Lakin wasn't wearing a seat belt, but her family says her distracted driving caused the crash. "You always think that it can't happen to you, but it can and it only takes a second," Gabel said.

Wednesday, Gabel and her niece Tabitha Clark joined with lawmakers in Richmond to push for a stricter distracted driving law.

The bill, HB1811, would ban people from holding their phones while driving. "It has come to the point where people are so totally engrossed in their phones that they are almost oblivious the world around and that's just a really dangerous recipe on the highway," said Sen. Richard Stuart, a Republican from the 28th District.

Current law says drivers can't text or check email behind the wheel, but law enforcement officers say that's hard to enforce. Drivers can still hold their phones for other reasons, so it's a challenge to tell if drivers are actually texting. This proposal would require drivers' hands to be free.

Related: Three things teen drivers can do to be responsible on the road

"In some cases, I think driving with a cell phone in your hand is just as dangerous as driving with a .15 blood alcohol level," said Del. Chris Collins, a Republican from the 29th District.

For Gabel's family, they know the dangers all too personally. Lakin left behind a son, who was just a few months old when she died. "If she knew the risks that she was taking, she wouldn't have done it," said Clark "Her son meant way more to her than a Snapchat."

The bill has been talked about for years, but last year lawmakers couldn't reach agreement on the details. Advocates are hoping this year is different.