VIRGINIA BEACH, Va. -  A new bill is looking to educate more police officers about getting Post-Traumatic Stress Disorder on the job.

He said police have a higher rate of PTSD compared to the general public because of the incidents they’re exposed to on a daily basis. He said on one shift they could get called to a murder, a serious accident and a suicide.

Related: 'I don't think people realize what we endure out on the scenes' First responders on their struggles with PTSD

“I have officers that come and say, 'I know that there is nothing that I could have done to save this person, but I still feel responsible,'" Stein said.

He said each officer processes service calls in different ways.

President of the Virginia Beach Benevolent Association Brian Luciano hired Stein to treat the members of their association for free a few years ago. Officers who are part of the association - or their families - could go and get therapy treatment.  He said the information is kept confidential.

“Over the course of your career - 15, 20 or 25-plus years - you see trauma on a daily basis, and it may not be one incident. It is an aggregate number of incidents over your career that build up and build up, and it tends to sneak up on you,” said Luciano. 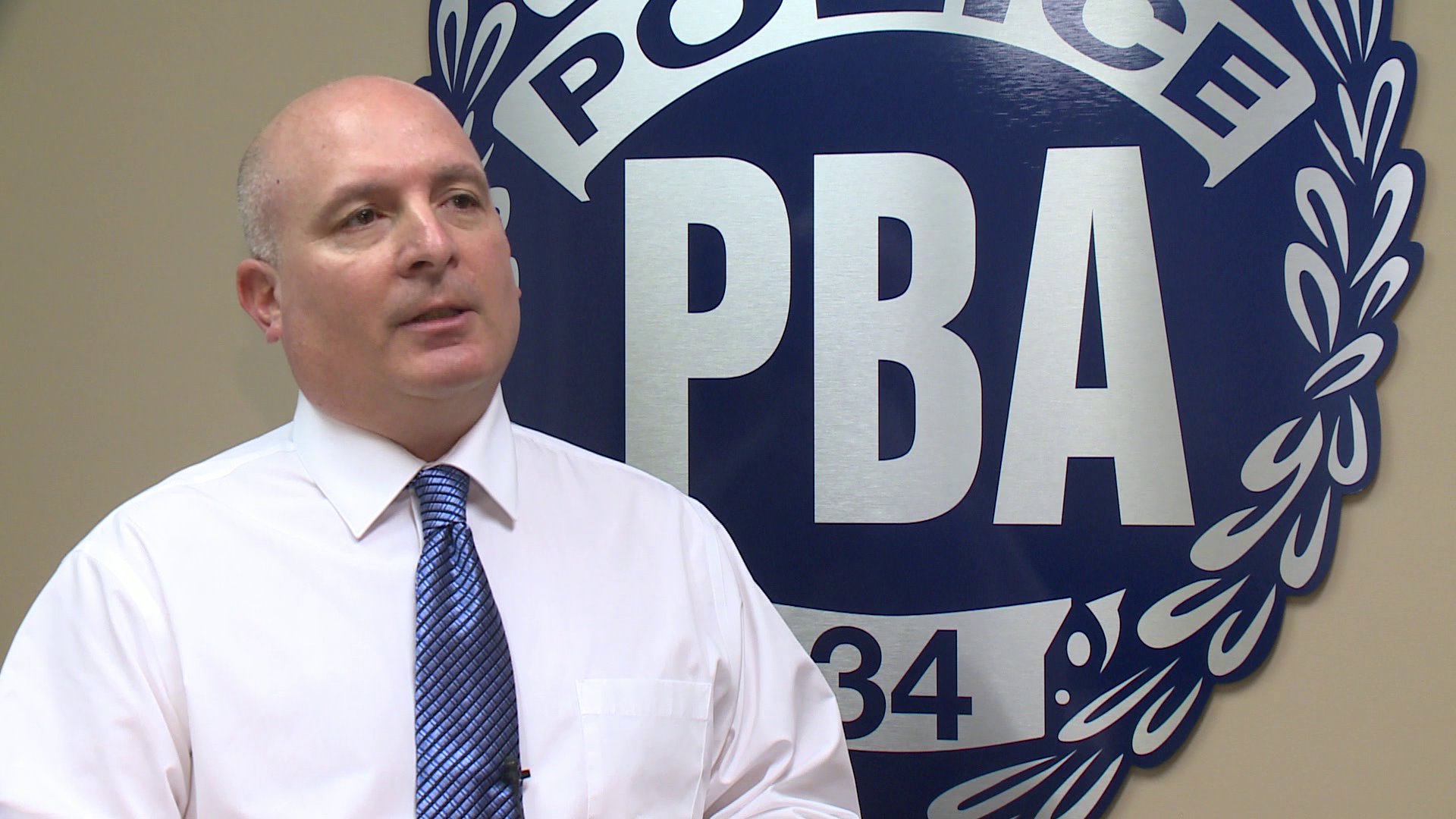 Experts say many police officers are concerned about talking about PTSD because they are fearful it could impact their career.

“They don’t trust that it’s not going to be reported to their supervisors and they’re not going to be taken off the street, so they tend to keep it to themselves,” said Luciano.

A new bill that Luciano helped create was introduced by Republican Bill DeSteph from Senate District 8 in Virginia Beach. It would require the Department of Criminal Justice to have statewide training standards for what to look out for within officers themselves or their coworkers when it comes to PTSD and other personal mental health issues.

Police already go through a lot of training, but Luciano said it’s always about how to deal with other people’s trauma and how to help others in a crisis. He said there is no training for officers to identify their own PTSD they could get from the job. He said the new bill would also help officers identify warning signs in their coworkers.

They said this would greatly impact not just the officer who might be suffering in silence, but also the community as a whole.

The goal is to get the bill passed in Virginia, but they hope one day it will be enforced on a national level.

DeSteph said the bill has not been docketed yet.