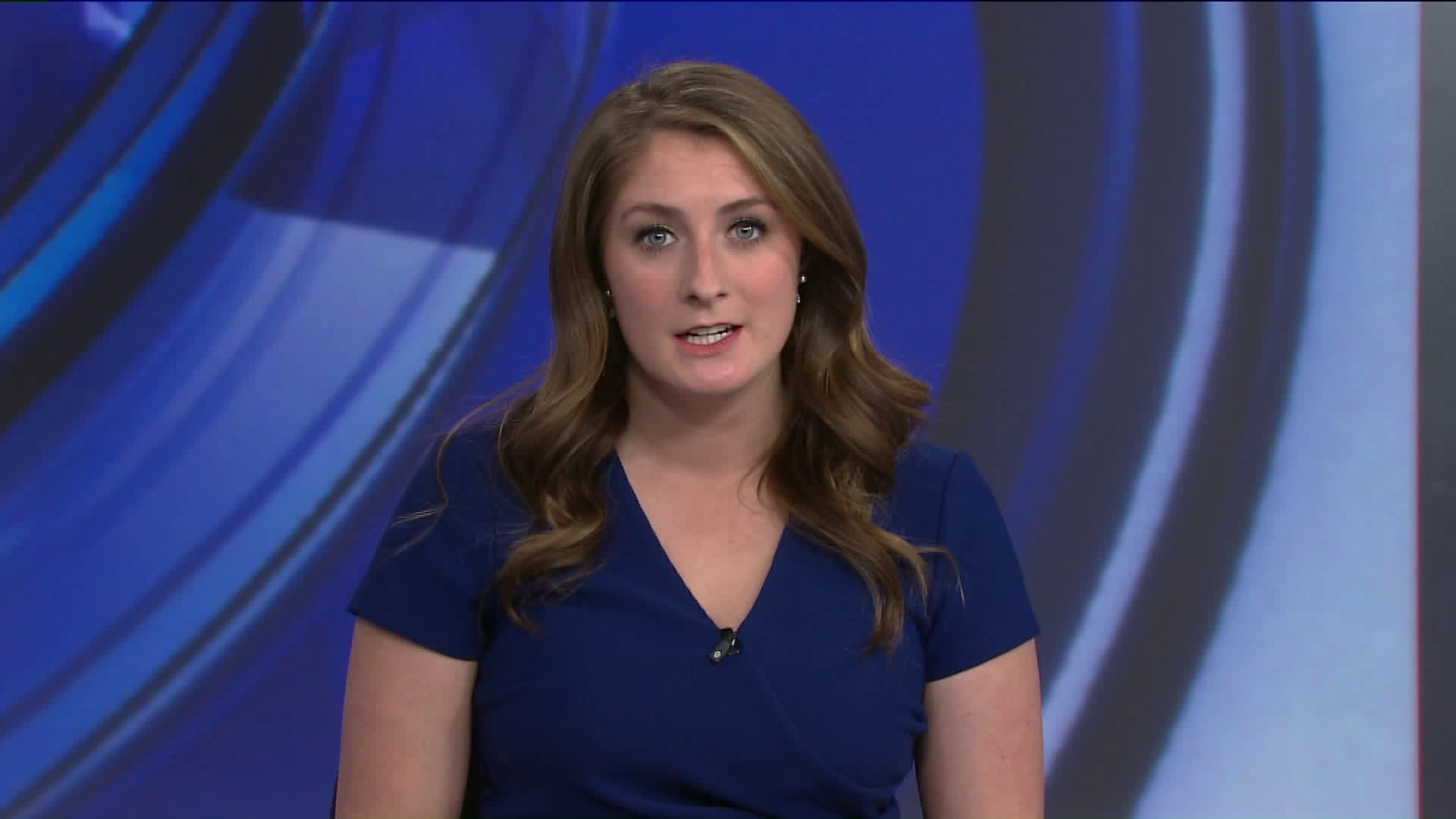 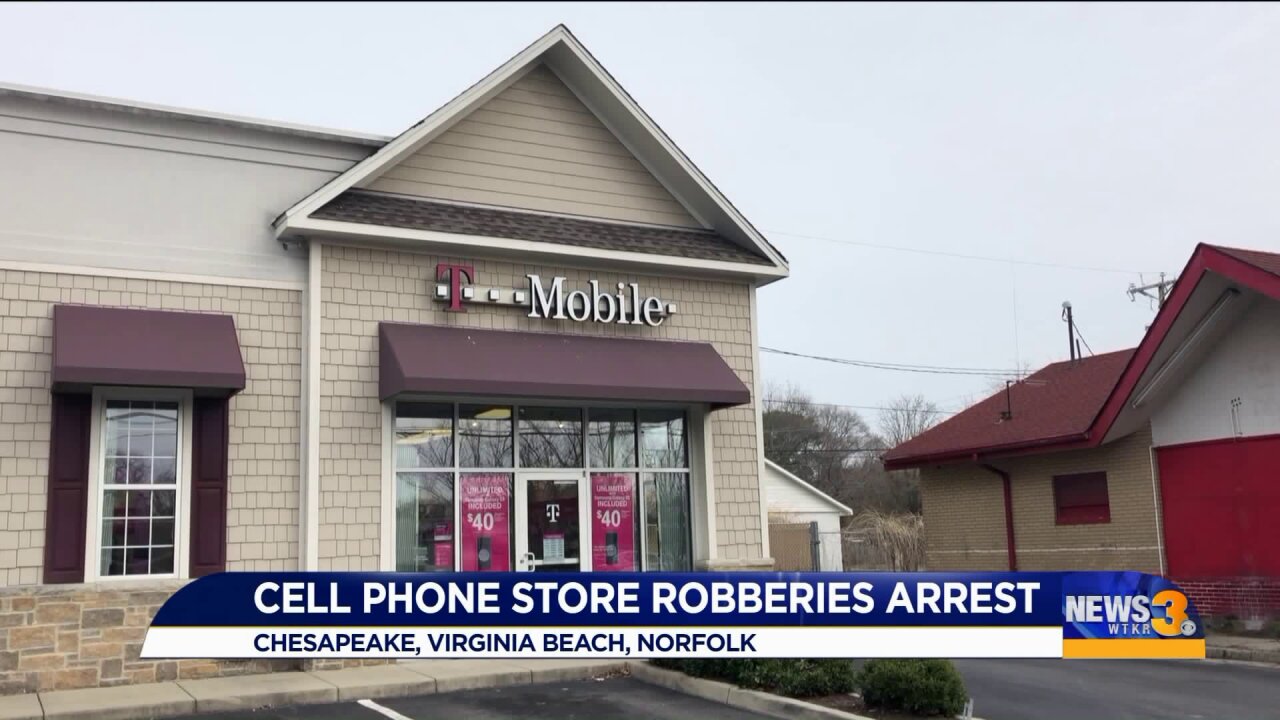 NORFOLK, Va. - Six men are behind bars and facing a long list of charges.

It happened over the course of two months with the first happening in November. Employees were zip tied while the men took cell phones, iPads and apple watches.

New court documents show that in each of the robberies, the suspects had guns, forced employees to the back of the store and stole thousands of dollars in merchandise.

Surveillance from the businesses recorded the men as they collected the phones in trash bags. It also recorded the getaway cars the suspects left in.

Court records say police were able to scan the license plates captured in surveillance in their database. From there, they tracked down the drivers and took them into custody.

Recently unsealed court papers reveal the men used their phones before, during, and after the robberies. Police issued search warrants on those devices and were able to find evidence that linked more suspects to the crime.

The remaining men were taken into custody and are being held in Chesapeake, Portsmouth and Virginia Beach.

The men face charges including robbery, abduction by force and intimidation, obtaining money under false pretenses, use of a firearm in commission of a felony, and conspiracy.