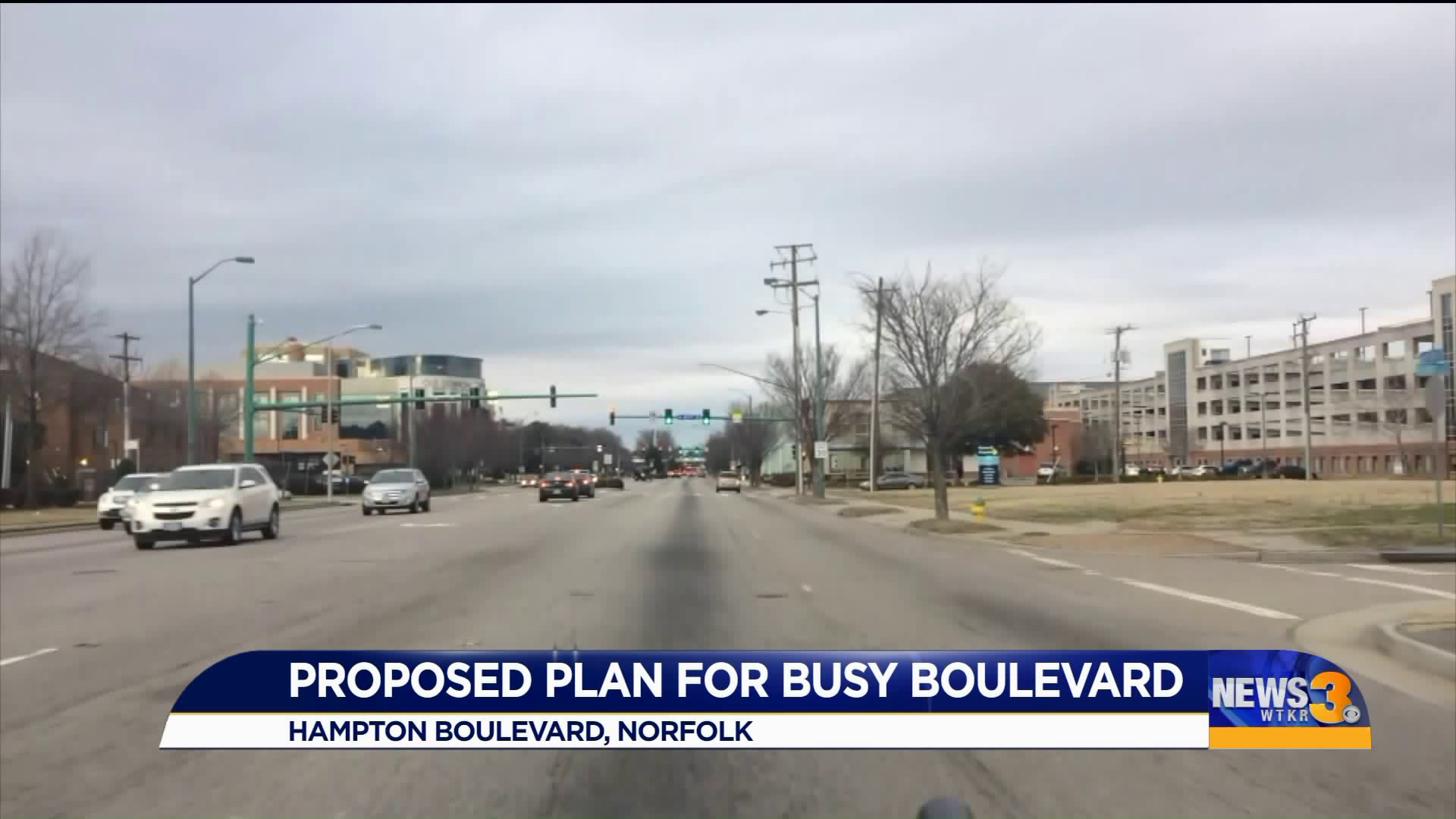 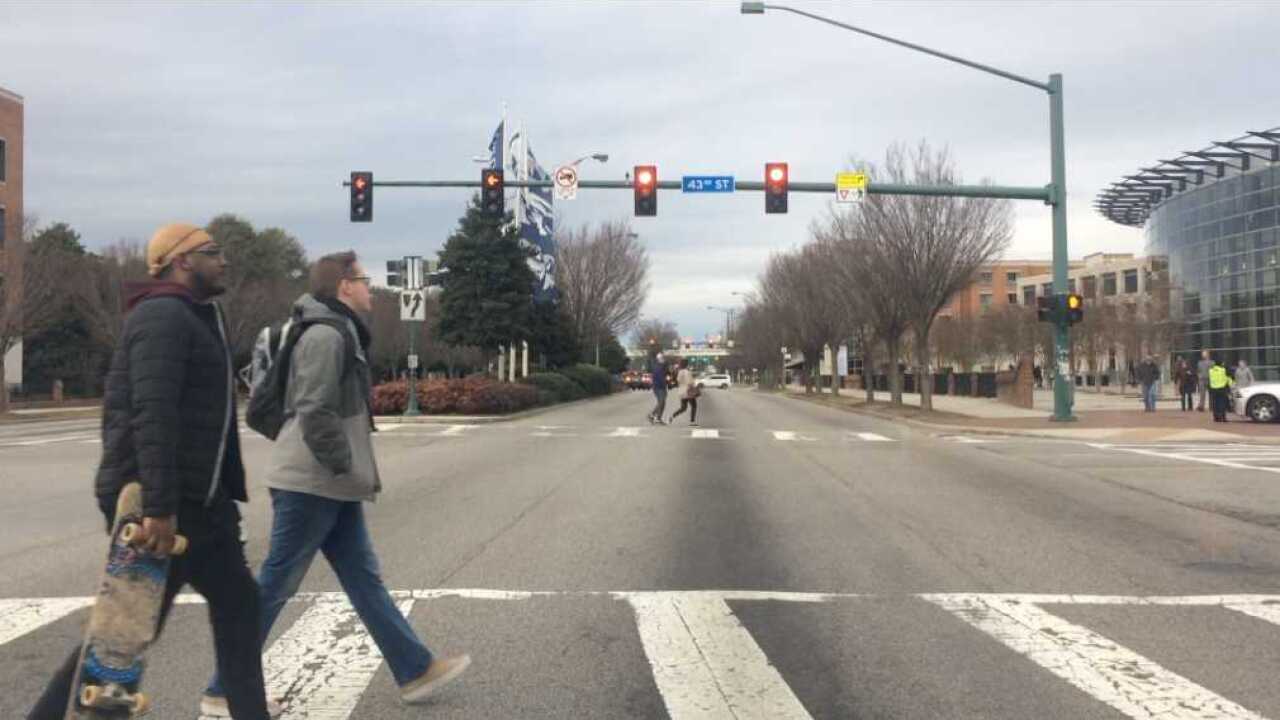 NORFOLK, Va. - The City of Norfolk is working to make Hampton Boulevard safe. It could mean making the busy road narrower for drivers by adding bike lanes.

A task force has been meeting over the past months with representatives from the Port, Navy, Old Dominion University, city staff, council members and member of the civic leagues that touch Hampton Boulevard to evaluate speed, truck traffic and improve safety for the entire stretch of Hampton Boulevard from Spotswood Avenue to Terminal Boulevard.

This comes after a tractor trailer accident on the busy road in April 2018.

The idea of reducing a lane going through north and south bound has gotten some people concerned.

Dawn Peters who lives near Hampton Boulevard tells News 3 it will create even more traffic.

"The biggest concern is people will be taking short cuts through the neighborhood where kids are walking to school and we're really concerned about that danger," said Peters.

She started a petition with over 600 signatures so far in hopes to not reduce the lanes on Hampton Boulevard.

"It's a mixture of people who live all over the west side of Norfolk, but we'd love to get people who live in Portsmouth and other parts that use this boulevard every day to get to work," Peters mentioned.

The task force has already implemented changes. They have improved the traffic signal at Hampton Boulevard and 38th street, including the timing at four intersections to give pedestrians more time to cross the road. Members also added a speed display sign.

"If speeding is an issue cut it from 35 to 30 or to 25 and enforce it," Peters said. "We see cops on Hampton boulevard bridge but they're there at weird times like Saturday Sunday morning i even saw them there."

The city said they plan to resurface Hampton Boulevard and discussed narrowing the road as part of the new stripping once the resurfacing is done, but people like Peters hopes it doesn't happen.

"There are modeling and research things that can be done to see if whether or not our traffic can handle it from my opinion and the opinion of many many others they disagree," she mentioned.

A decision on reducing  a lane going north and south bound has not been made at this time. The task force is still in the process of collecting the community's input.

Click here to learn more about the proposed plan.