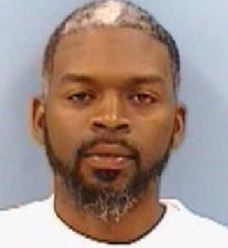 BERTIE Co., N.C. – Two men are facing charges for the illegal sale of alcohol and marijuana out of a home in Bertie County.

On January 18, Sgt. Martin Phelps, deputies with the Bertie County Sheriff’s Office, ALE Agent Kris Johnson, the Down East Drug Task Force and officers with the Aulander Police Department executed a search warrant in the 400 block of Chestnut Street in Aulander.

The search warrant was the result of a three-month investigation into the illegal sale of nontax paid alcoholic beverages and marijuana.

Authorities found moonshine, marijuana and packaging while searching the home.

As a result, Ronnie L. Futrell and Draquan Akeem Harrell were arrested.