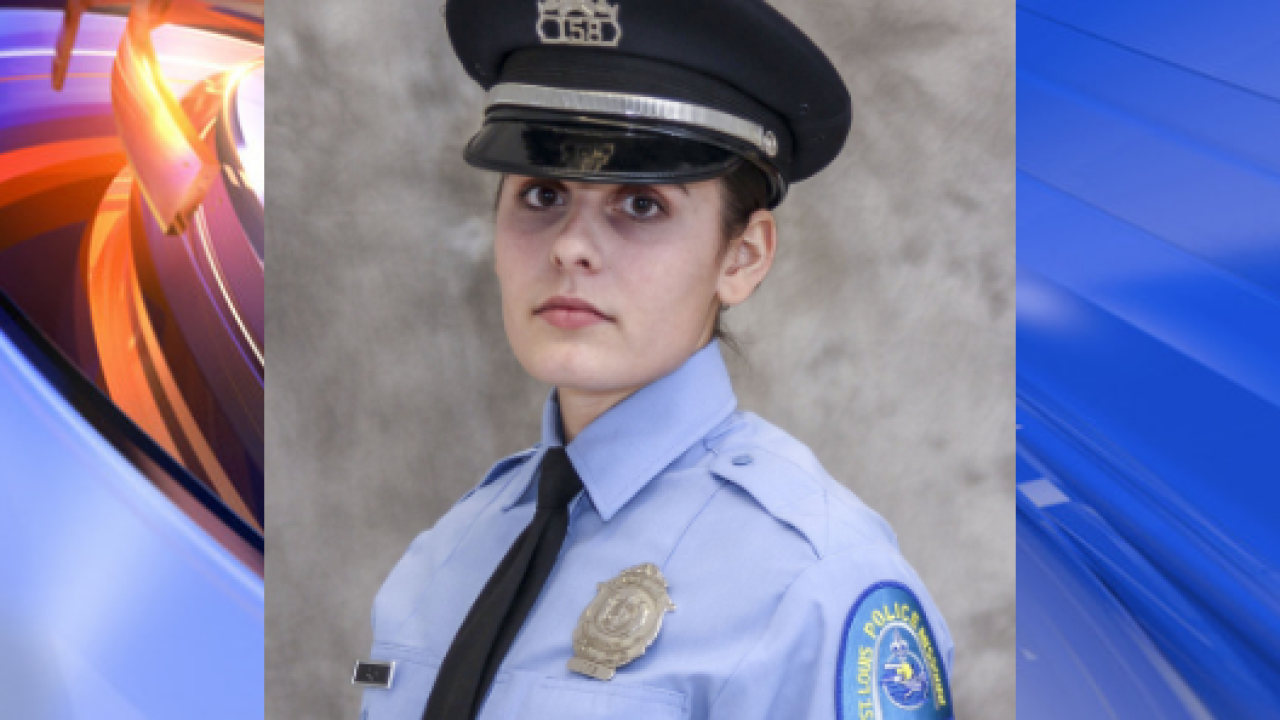 A St. Louis police officer was shot and killed early Thursday morning, according to the St. Louis Metropolitan Police Department.

Katlyn Alix, 24, was off-duty when she was accidentally shot by an on-duty officer at an apartment, SLMPD spokeswoman Officer Michelle Woodling told CNN. Another on-duty officer was also at the scene.

The two on-duty officers — both described only as 29-year-old white men — met Alix at the apartment. Police have not said who lived at the residence.

While they were sitting in the living room, one of the officers “mishandled a firearm” and shot Alix in the chest, Woodling said in an email.

According to the SLMPD’s statement, a call for “officer in need of aid” was put out at 12:56 a.m., and the third officer told the dispatcher they were taking Alix to the hospital.

She was pronounced dead shortly after arrival, the statement said.

Police have released no additional details about what led to the shooting, nor why the on-duty officers were at the apartment.

Alix had two years of experience on the force, the SLMPD said. She leaves behind a husband, her parents and a sister, among other family members.

“Officer Alix was an enthusiastic and energetic young woman with a bright future ahead of her,” SLMPD Commissioner John Hayden said in the statement.

The St. Louis Police Union also released a statement in which it recognized that the public wants to “understand what happened.”

In addition to Alix, at least 10 other police officers have died in 2019, per the National law Enforcement Officers Memorial Fund. Five of them died in firearms-related deaths, three in traffic accidents, and two others of unspecified causes.