According to WTVR, Vaila, a second-time mother, gave birth to septuplets on November 30, 2018. The sire, Kalu, is a first-time dad who was born and raised at the Metro Richmond Zoo.

“This is a very special birth to us, because not only is it a big boost for cheetah conservation by increasing the captive population, but also a cheetah having seven cubs at once only happens 1 percent of the time,” Metro Richmond Zoo owner Jim Andelin said in a statement. 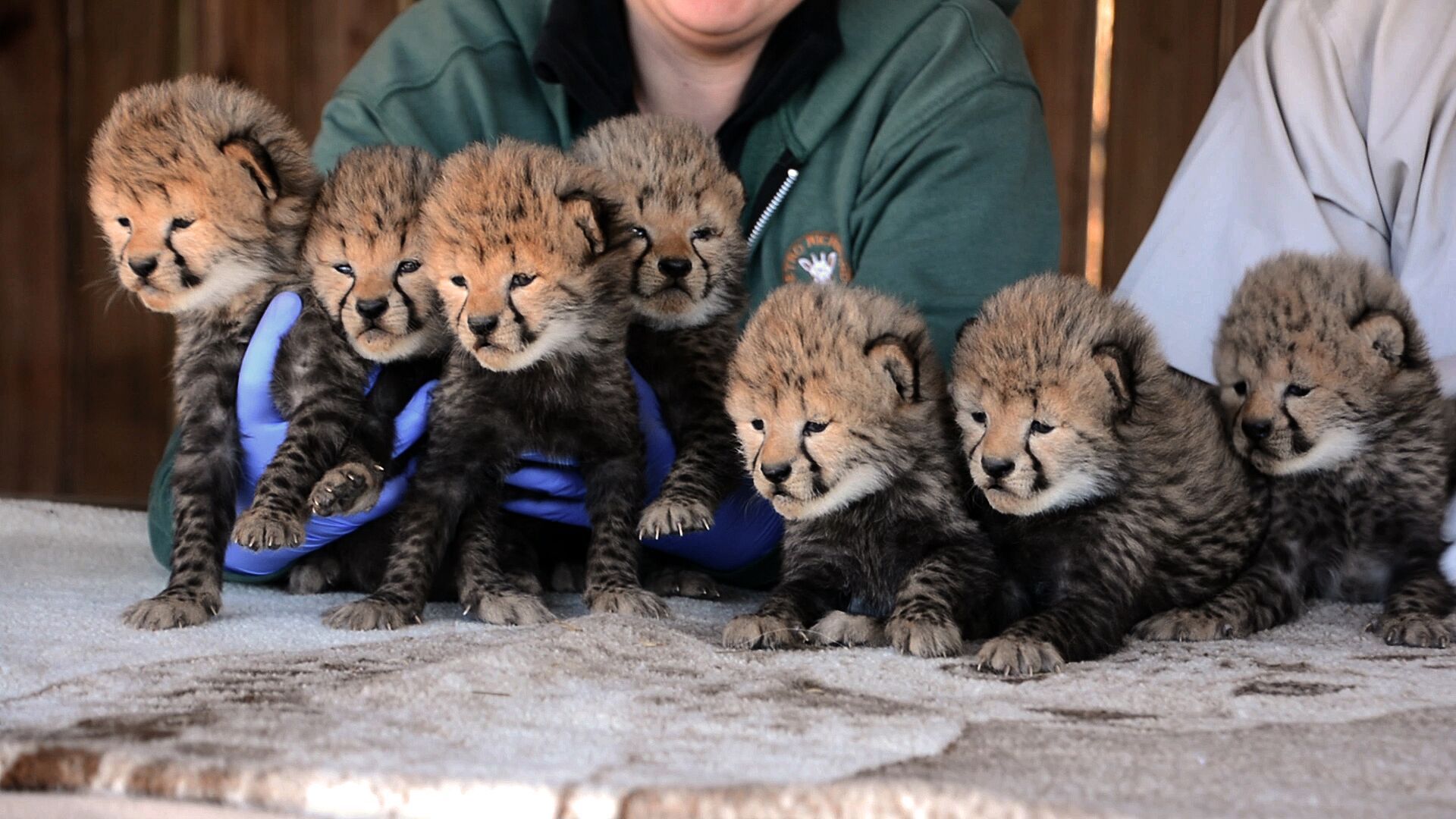 Officials say the seven cubs are in great health after having several checkups and their first set of shots.

Vaila and her cubs are currently in the zoo’s cheetah breeding facility and are not on exhibit. They are expected to be moved on exhibit in March.

“The cheetah is Africa’s most endangered cat, and the wild population has drastically declined from 100,000 to only 7,000 individuals,” Andelin said. “Since 2013, the Metro Richmond Zoo has launched massive efforts in cheetah conservation and has had nine litters born with a total of 47 cubs.”

This is the second time Vaila has given birth to septuplets. Unfortunately, two of the cubs did not survive after being born in April 2016.