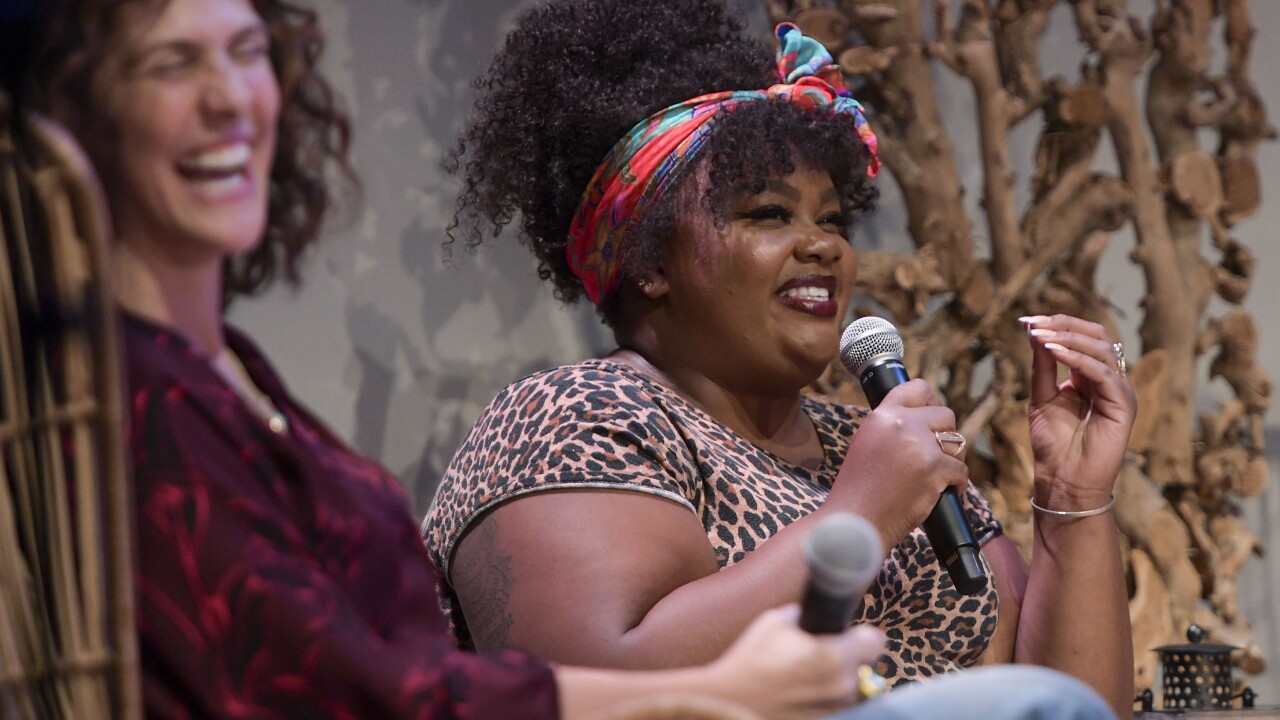 Byer is known for her work hosting the Netflix baking show “Nailed It” and starring in a Facebook Watch sitcom based on her life, “Loosely Exactly Nicole.” She has made appearances on television, HBO and Netflix features and movies, and hosts her own live comedy sets, including “Black Side of the Moon,” which she performed in Washington, D.C. and Chicago. She was named a comic to watch by Time Out LA, the New York Comedy Festival and Refinery 29, and hosts her own podcast, “Why Don’t You Date Me.”

The show will begin at 9 p.m., with doors opening at 8 p.m., February 8 in the Sadler Center’s Chesapeake Room. Comedian and writer Sonia Denis will open the show.

Tickets for students with ID are $3. Faculty tickets and staff with ID can get in for $6 and the general public can buy tickets for $10.