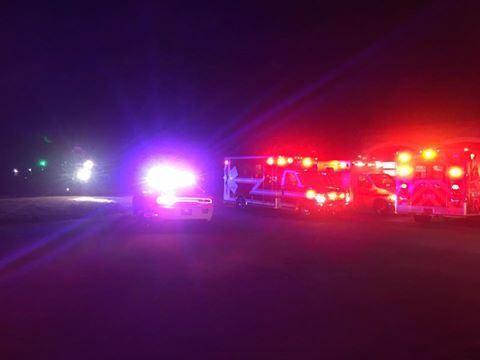 NORTHAMPTON Co., N.C. – The Northampton County Sheriff’s Office said that one person is confirmed dead and four more are seriously injured after a late-Friday night shooting at a birthday party in Gaston.

According to the sheriff’s office, a fight broke out near 11:30 p.m. that turned into gunfire at 221 Craige Street.

As of right now, four reported male victims sustained gunshot wounds upon the body with one male being fatally struck.

There is no current information on the fourth victim.

No names have been released as of now.