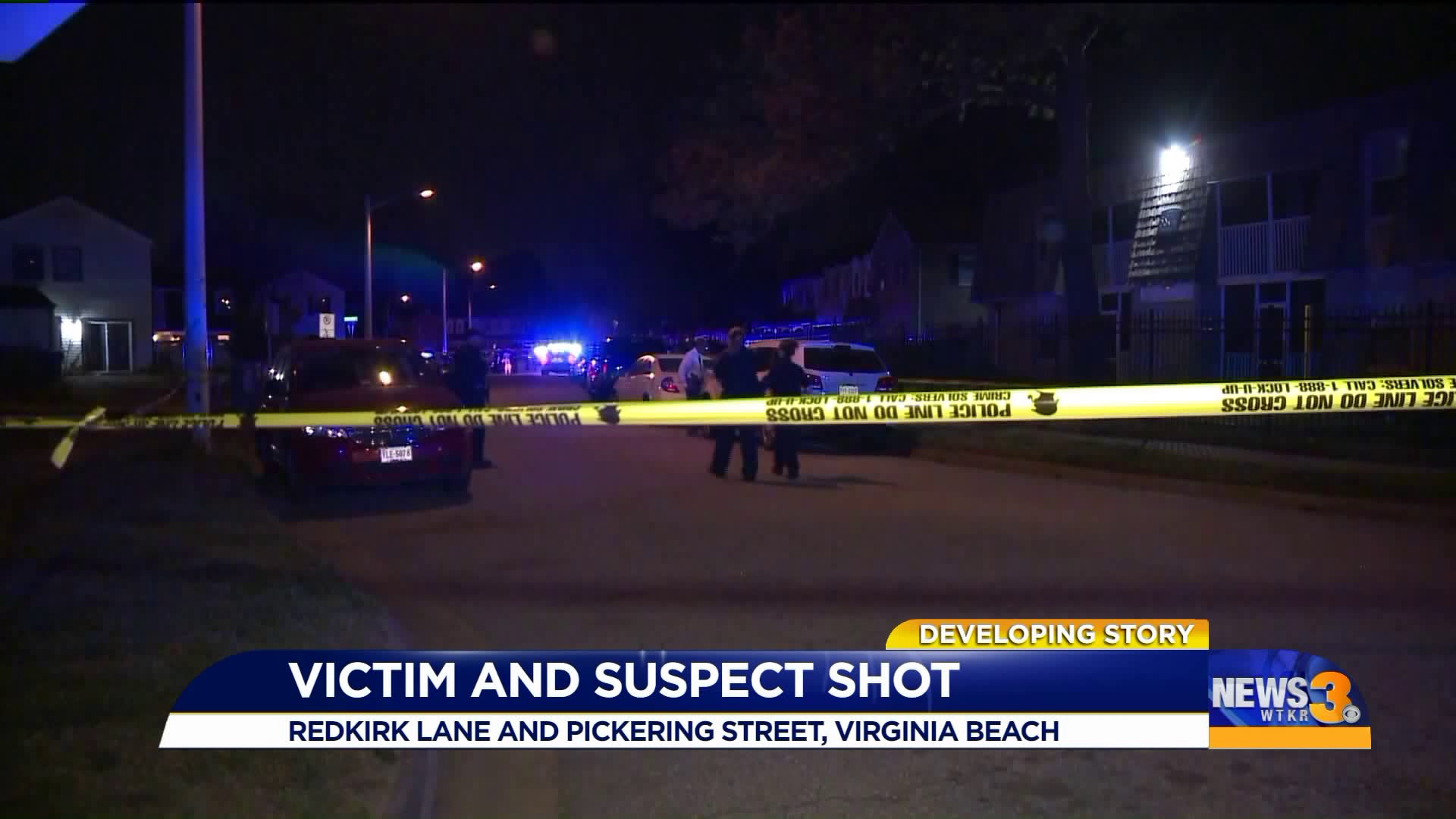 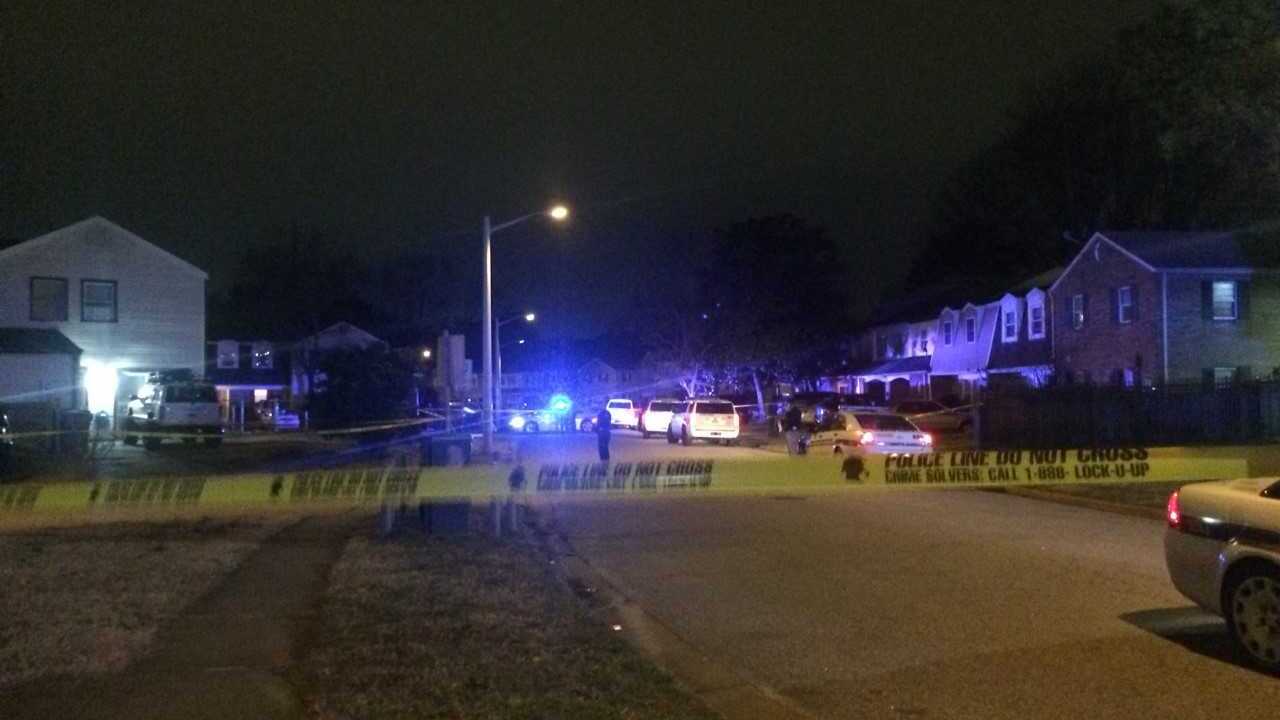 Police received a call around 9:55 p.m. in reference to a shooting that occurred in the 5800 block of Pickering Street in the Lake Edward Area of Virginia Beach.

Officials say one of the responding officers found the suspect, who was armed, standing outside a home upon arrival.

Virginia Beach Police Chief James Cervera said the responding officer, who has been with the department for more than 30 years, immediately gave the suspect verbal commands to try to deescalate the situation, but the suspect did not comply. This is when the officer fired his weapon.

Cervera said the officer immediately gave the suspect first aid after firing his weapon. The officer was not hurt during this incident.

While officers and investigators were securing the scene, police received a report of another person suffering from a non-life-threatening gunshot wound in a home near the area of the incident. Officers found this victim and gave them first aid.

Officials say it appears this victim was hit by a round that was fired from the responding officer's service weapon during the first armed confrontation.

Both the original suspect and the second gunshot victim were taken to a local hospital for treatment.

The second gunshot victim has since been released from the hospital.

The suspect, identified as 20-year-old Zyshonne Nathaniel Parker of Virginia Beach, was arrested and charged with brandishing a firearm, assault on a law enforcement officer and four counts of discharging a firearm in a public place. His bond was denied Friday.

Police say they found 17 bullets in the area of where Parker is accused of firing his gun.

Parker also has also not been in the area for a long time. He reportedly moved to Hampton Roads around December.

While the officer who was involved in the shooting will be placed on administrative assignment, Chief Cervera says "this should by no means be taken as an inference of wrongdoing."

In line with department policy, there will be a three-tiered investigation between the Office of the Commonwealth's Attorney, the Detective Bureau and the Office of Internal Affairs.