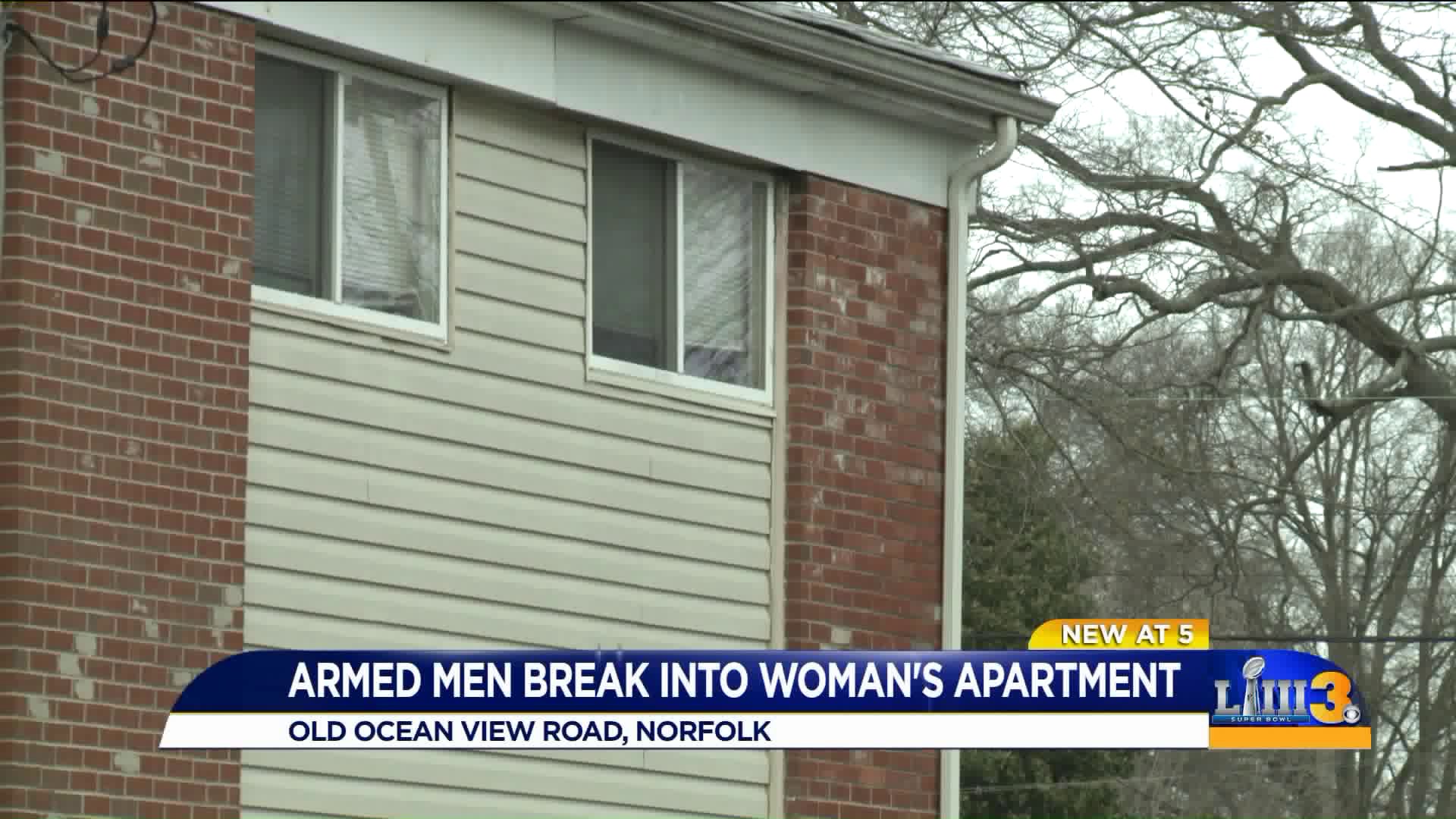 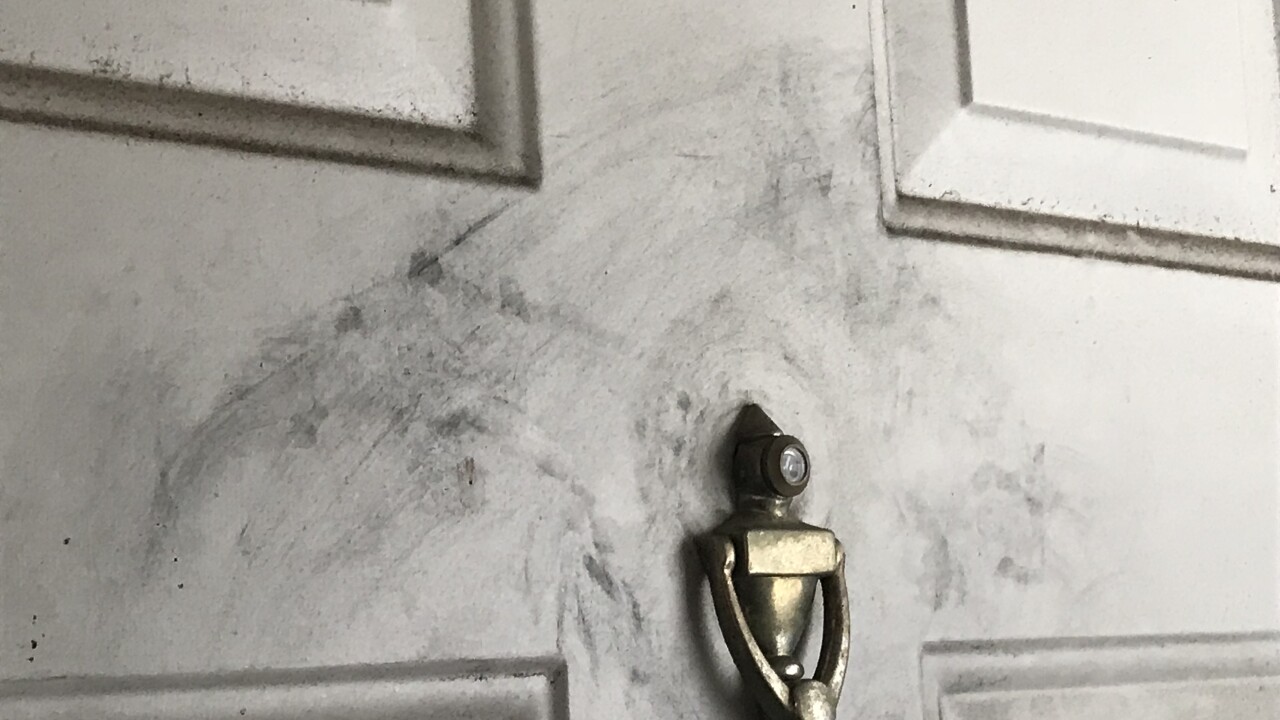 NORFOLK, Va. - It happened Monday evening on Old Ocean View Road: Police said three armed men forced their way into a home where only a mother and daughter were inside.

The three men had handguns, according to police, and they robbed the place of gaming equipment, a firearm and a cellphone. One of the suspects was known to the woman in the home.

The original 911 call reported six people broke in, but police confirm just three actually committed the robbery. The woman told her friend, who called police, that two of them were juveniles. She gave a description to police.

Nobody was hurt, but police are looking for the suspects.

If you know anything about the incident, you can submit anonymous tips to the Norfolk Crime Line at 1-888-LOCK-U-UP or through P3Tips, online or through their free app.