Man sentenced after murdering his wife inside Virginia Beach home 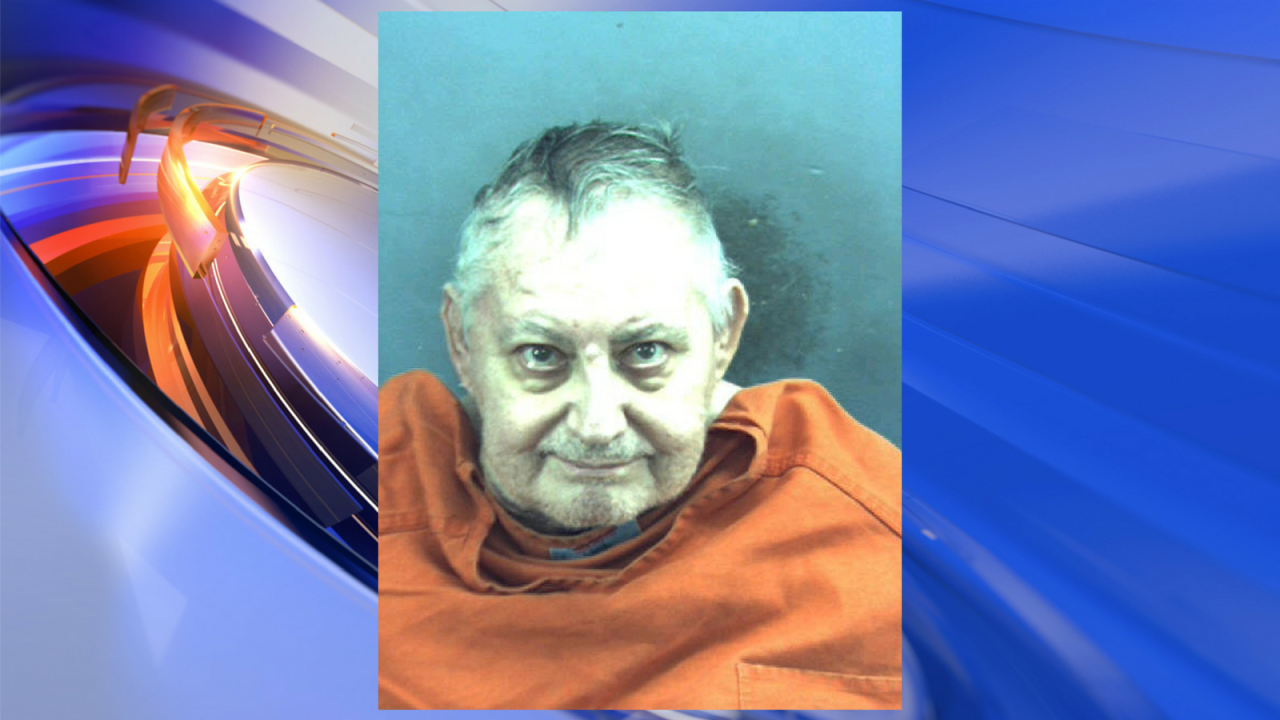 VIRGINIA BEACH, Va. – 74-year-old Richard Wolfz took a guilty plea in court to the second-degree murder of his wife.

On Tuesday, Wolfz was in Virginia Beach Circuit court where he was sentenced to 12 years and 8 months in prison.

On the morning of January 8, 2018, first responders were called to the 1700 block of Five Fork Road. This is where they found 75-year-old Marlene Woltz dead inside her home.

Robert Wolfz was arrested later that week for second-degree murder.

Friends that knew the couple say they were genuine people who attended block parties and socialized with neighbors.

Neighbors were shocked and even saddened to hear about the loss of Marlene Woltz and that the husband was facing charges.