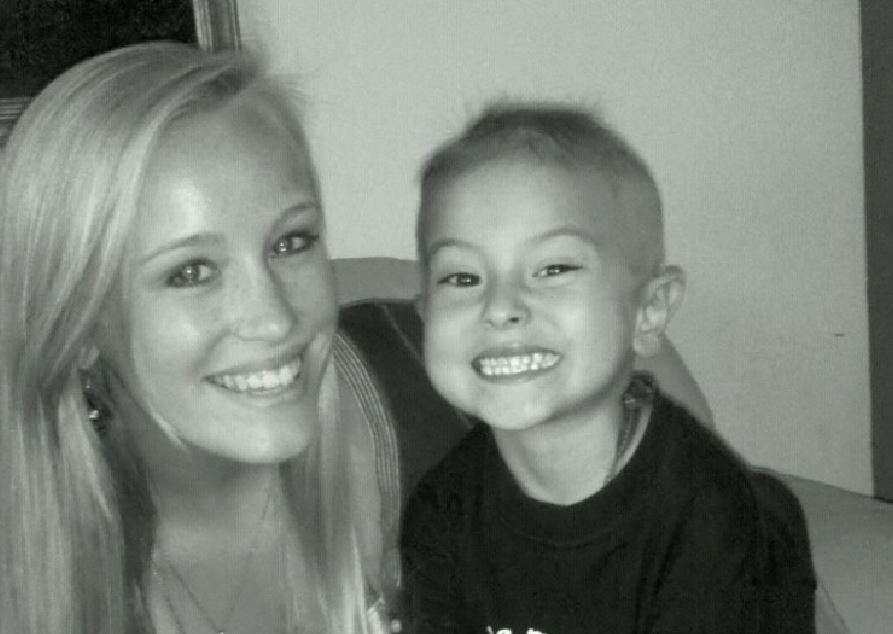 YORKTOWN, Va. – If you look at “Wes’ Fight Against Neuroblastoma” on Facebook, the videos that pop up show the boy singing and a few others thanking everyone for their support. The most recent video is Wes Pak’s “Celebration of Life” ceremony.

The 12-year-old died on November 3, 2018, after battling Neuroblastoma since the age of 5. Doctors found a mass in his abdomen, and for the next seven years, it would be a fight Wes took on with his mom, dad and family by his side.

His mom updated all the prayer warriors on Facebook about Wes’ progress. She traveled with him back and forth from Hampton Roads to Memorial Sloan Kettering and everywhere else treatment and testing took them.

Wes’ older cousin, Brandi Volkers, has been on a mission of her own ever since.

Volkers told News 3 she always wanted to be a doctor, but after Wes’ diagnosis in 2011 she decided studying pediatric oncology was the right road to take.

After attending James Madison University for her undergraduate degree, Volkers took some time off, then jumped into chasing her dream to be a doctor who treats children with cancer, always hoping she can tell them someday that they are cured.

She currently attends St. George's University, where she has had to complete two years of basic sciences, two years of clinicals, three years of residency and two years of fellowship.

Even Wes had several breakthroughs, where the scans and tests would come back negative and he would live out some of his days cancer-free. But last year, the disease once again took a jab at Wes and after a long, hard fight, Wes passed away.

Volkers found out when she was at school and said it was hard being away, knowing he was not doing well and the end was near. She said his spirit and love for the ocean and his brothers, and the longing he had to help others is what she remembers most.

Related: #InspiredbyWes: York Co. rallies together for 12-year-old with cancer

"His ashes are being made into a coral reef because that's what he said he wanted - to help out the marine life. Life or death, he is in it to help others," she said as she fondly remembered her little cousin who had such a big lesson to teach all of us.

"He had a grasp on life unlike anyone else I've known at that age because of what he went through. The things that mattered to him were spending time with the people he loves before something happens to them or somebody else. We don't think about that every moment of every day; he did," Volkers said.

Wes organized a toy drive for needy children in his community, he worried about the pollution of our oceans and he loved spending time with his family. Volkers said he did so much to give back to others, and that even after he passed away, those toys from the drive got delivered.

Volkers knows she has a long way to go, but she knows she has an extra-special guardian angel on her shoulder, guiding and encouraging her to stay on course.

"Wes is watching,  and I would just say I am sorry and I hope I make you proud and I'll do it with everything I can," she added.